Charlie Cox will officially appear as Daredevil alongside Tatiana Maslany on She Hulk: Attorney at Law, which will now premiere August 18 on Disney+.

The cat got slightly out of the bag when a Daredevil cameo was teased in the first trailer for the show, but the secret is fully out now, thanks to She-Hulk director Kat Coiro.

“Yes, Daredevil is in the show,” Coiro told Entertainment Weekly August 3. “I mean, how can you have a legal comedy and not have Daredevil come into it?”

As for exactly how and how much Daredevil and She-Hulk will interact, well, Coiro still had to keep things close to the vest.

“They match each other’s wits, is what I can say,” she said. “I am definitely excited for Daredevil to make his appearance, because I think he’s going to be a crowd favorite. But I can’t tell you anything else about that. The Marvel police is a real thing and I don’t want to get arrested by them.”

An insider told E! that the pair “have not spoken since December outside of co-parenting matters,” adding, “The baby was{...}

It’s a mother-daughter dance off! Kylie Jenner took to TikTok to share the most adorable video of herself gettin’ down with mom{...} 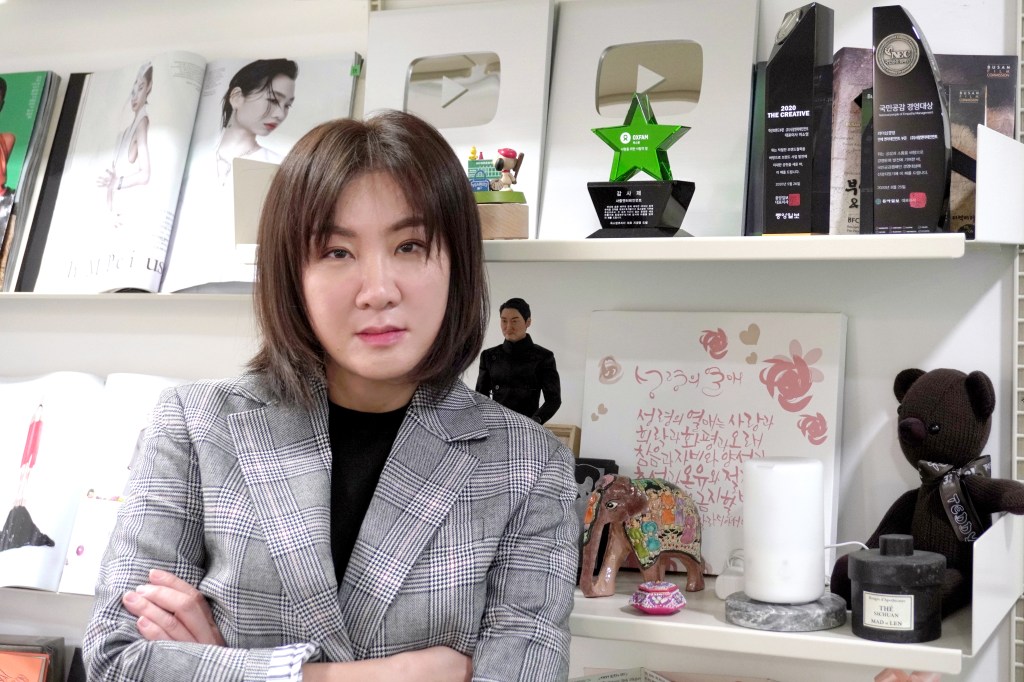 Welcome to Deadline’s International Disruptors, a feature where we’ll shine a spotlight on key executives and companies outside of the U.S.{...}