Marvel fans have gone a few weeks without a film or live-action Disney+ show to watch, and that all changes next week with the arrival of She-Hulk. Featuring the live-action debut of Jennifer Walters (Tatiana Maslany), the nine-episode series will also see the return of Charlie Cox’s Daredevil. While the actor return to the MCU as Matt Murdock in Spider-Man: No Way Home, the character will be suited up in his iconic suit this time around as confirmed by the show’s official trailer released at San Diego Comic-Con.

To date we’ve only briefly caught glimpses of the Man Without Fear is his original yellow suit. Now thanks to one eager Marvel fan who has taken it upon themself, we now have a look at what an entire suit may look like when he returns. Instagrammer @CineSkyEdits shared an edited photo of the character’s Netflix suit, updated to include the new yellow colors. See the dynamite fan art for yourself below.

Last month, She-Hulk head writer Jessica Gao revealed she and the rest of the writer’s room thought they were being pranked when Marvel Studios bosses said they could use the beloved attorney in the series.

“I don’t think we ever, in a million years, thought that we would be allowed to use them, because we didn’t know what the status was of the character,”  Gao said in a chat with Collider at San Diego Comic-Con. “And then, I can’t remember how, we got wind that he was coming back and that it was Charlie Cox, and we were like, ‘Wait, does that I mean we can use him? Are we allowed?’ And when they told us yeah, I mean, we couldn’t believe it, we thought we were being pranked.”

“We just kept writing him in, and we kept rolling with the story just thinking like, ‘Okay, any moment now they’re going to tell us we can’t use them. They made a mistake. They actually don’t have the rights,'” she added. “But it just kept [becoming] more and more real. And it was so hard to keep that secret!”

Daredevil: Born Again is expected to drop Spring 2024. The first three seasons of Daredevil and The Defenders limited series can now be seen on Disney+.

What other characters do you hope to see join Marvel’s new Daredevil series? Let us know your thoughts either in the comments section or by hitting our writer @AdamBarnhardt up on Twitter to chat all things MCU!

Shawn Mendes Celebrates 24th Birthday with The Weeknd in Miami Skip to content{...} 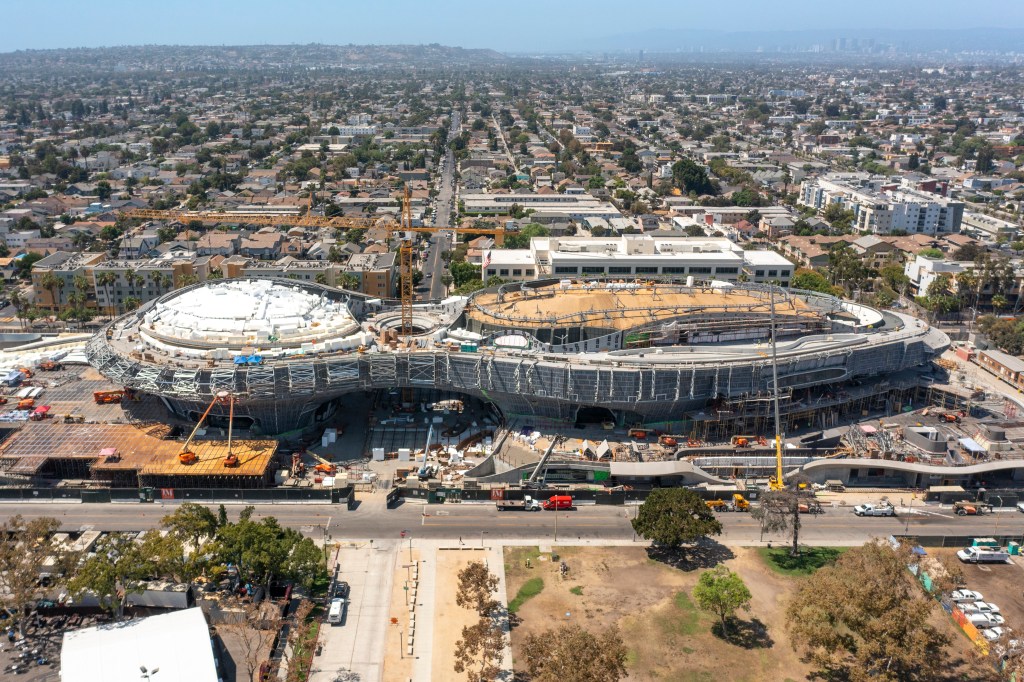 The Lucas Museum of Narrative Art said Tuesday that its five-story, 300,000-square foot building and 11-acre campus in Los Angeles’{...} 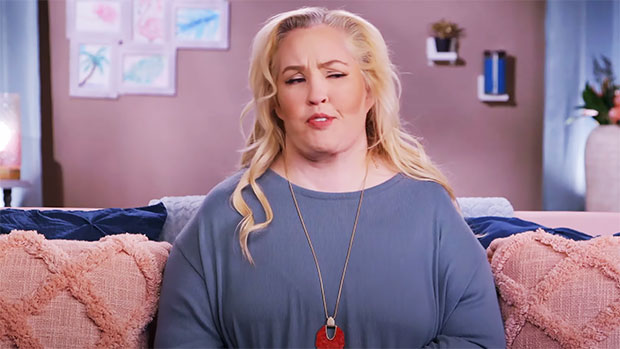 View gallery Image Credit: WE tv A lot transpired during the July 22 season finale of Mama June: Road To{...}