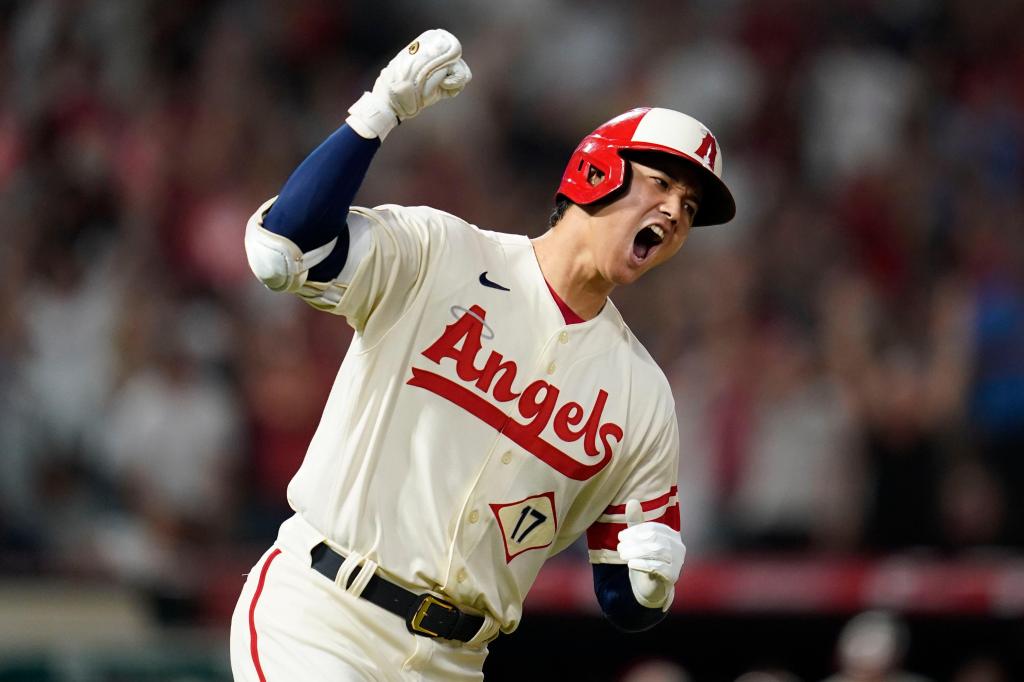 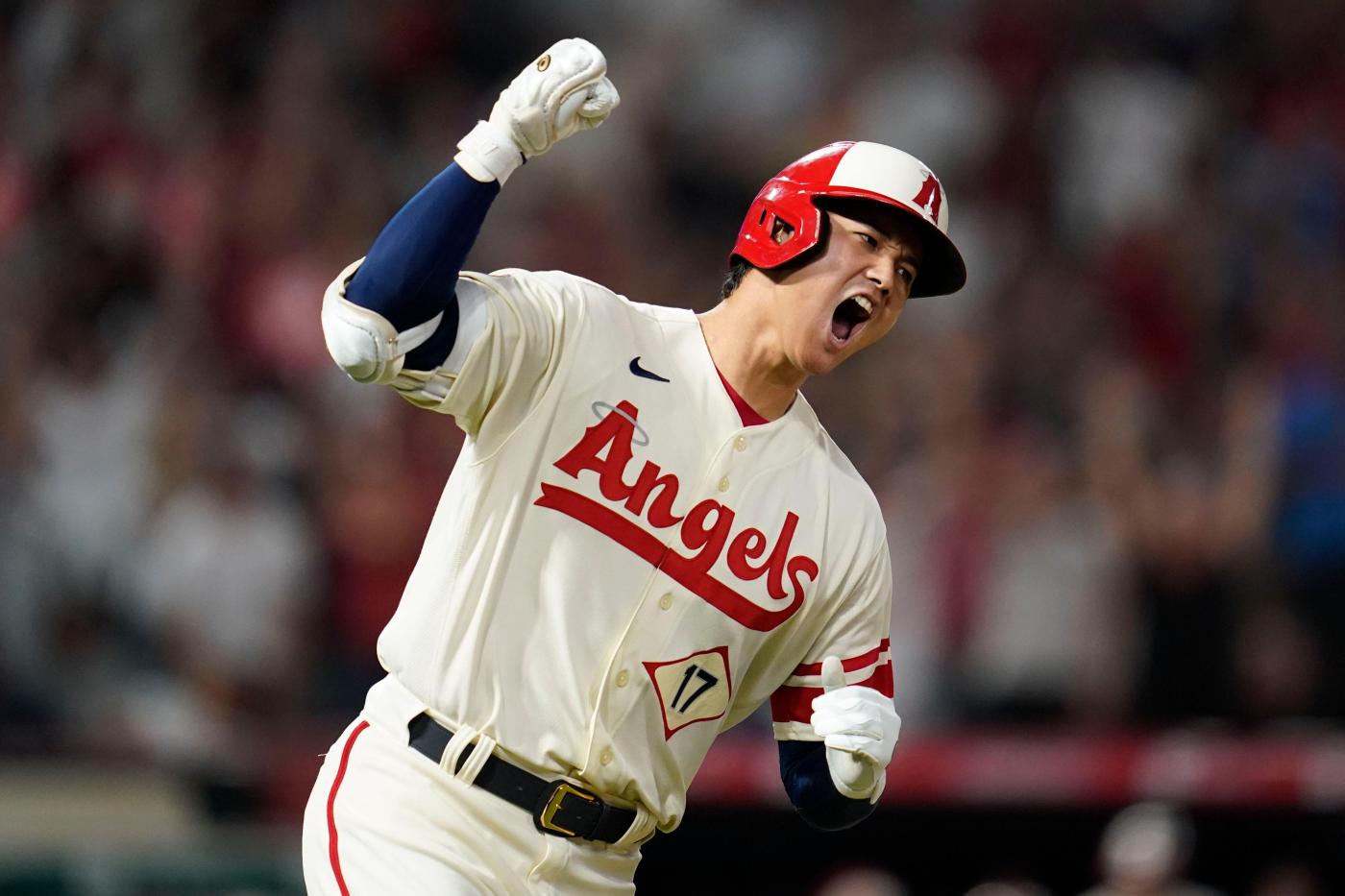 ANAHEIM — Gerrit Cole and the Yankees just have to be happy August is over.

The Yankees ace was the victim of some shaky defense behind him and then guilty of making a bad pitch to one of the best hitters on the planet. It all resulted in Shohei Ohtani hammering a go-ahead, game-winning home run off Cole leading the Angels to a 3-2 win over the Yankees Wednesday night at Angels Stadium.

The Yankees (79-52) have lost four of their last five games and finish the month of August with a 10-18 record and a -12 run differential, the worst month for the Bombers since September 1991. The Yankees dropped the three-game series to the Angels (57-74) and finished their trip to the West Coast having gone 3-4 after splitting the four-game series with the A’s. Those are the two worst teams in the American League West.

The Bombers have to hope that heading back to the familiarity of the AL East, where they will face the Rays this weekend, will get them back on track. A month ago, the Yankees held a commanding 15-game lead over the Rays in the division, now they go into the Trop just six games up (just five in the loss column).

Cole allowed three runs, two earned, on six hits and a walk. He struck out four.

The bottom of the sixth began with a nearly four-minute delay while security accosted a fan who had jumped the fence, handcuffed him and slowly walked him off the field. Cole threw a few pitches during the delay and got Max Stassi to fly out to center.

Josh Donaldson ranged deep to his right to get David Fletcher’s ground ball, but his throw to first was wide of a stretching DJ LeMahieu, which allowed the A’s shortstop to reach second. Cole actually went out of his way to smack Donaldson on the back after that play.

But the Yankees ace wasn’t expecting the inning to unravel on him.

Mike Trout reached when Isiah Kiner-Falefa bobbled a ground ball to him, not even able to get a throw off. Cole fell behind Ohtani 2-0 and then threw a fastball right over the heart of the plate, waist high that Ohtani obliterated.

The three-run, 427-foot shot that disappeared into the trees behind the centerfield wall gave the Angels the lead. It was Ohtani’s 30th home run of the season and his first off of Cole in his career. The Angels’ reigning MVP was hitting .177 against Cole in 18 plate appearances coming into this game.

The unearned run was the ninth the Yankees have given up this month. The Yankees’ defense has not been as sharp as it was in the first half of the season, when they held the best record in baseball. They have allowed just 24 unearned runs all season.

And with the Yankees offense still struggling, they were held inside the park by Patrick Sandoval. He allowed two runs on three hits. The Angels’ lefty struck out seven and walked two. It was the 35th game this season the Yankees did not hit a home run and they are just 11-24 in those games. 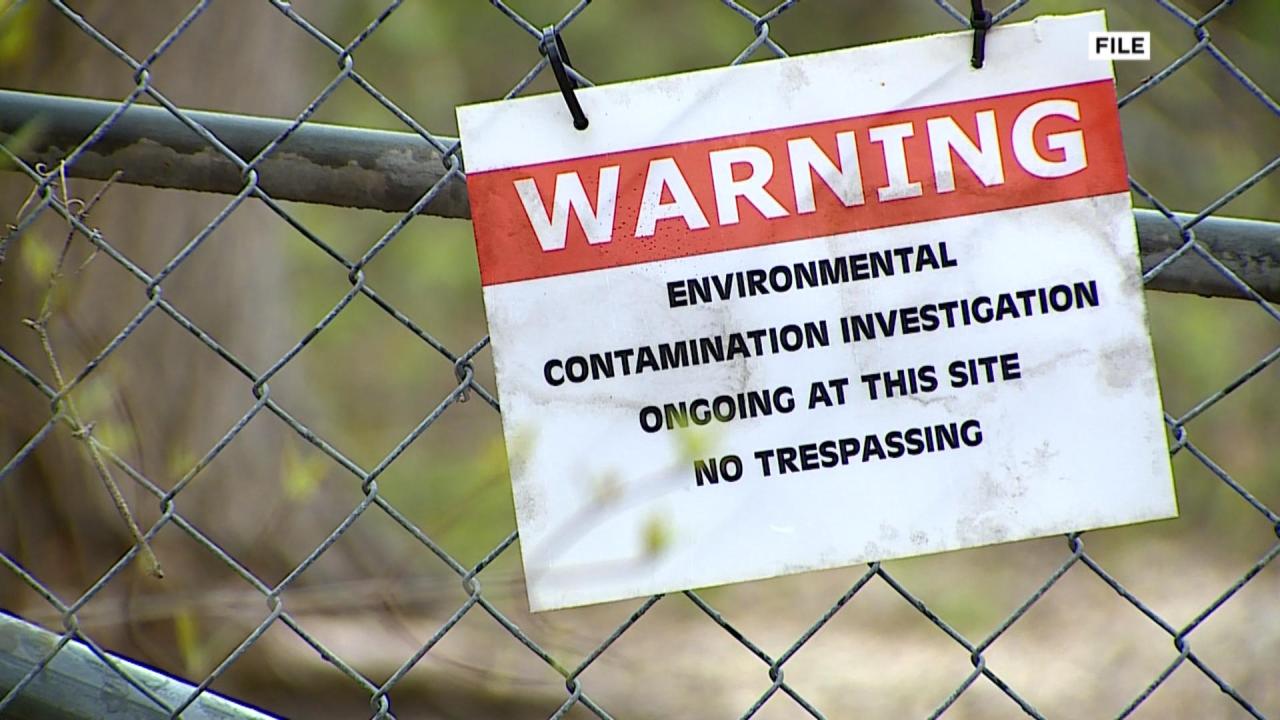 WASHINGTON (NEXSTAR) — The U.S. Environmental Protection Agency is drafting a new rule that would designate PFAS, a class of{...} 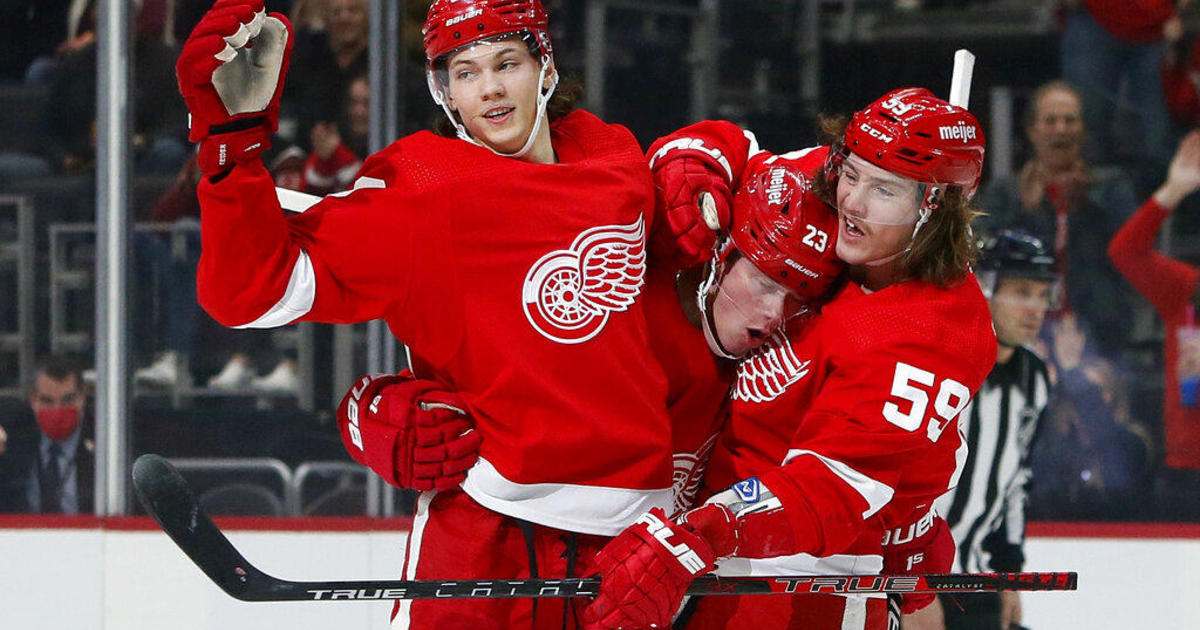 DETROIT (AP) — The Detroit Red Wings have faded from relevance in the NHL due to a lack of stars. Help appears{...} 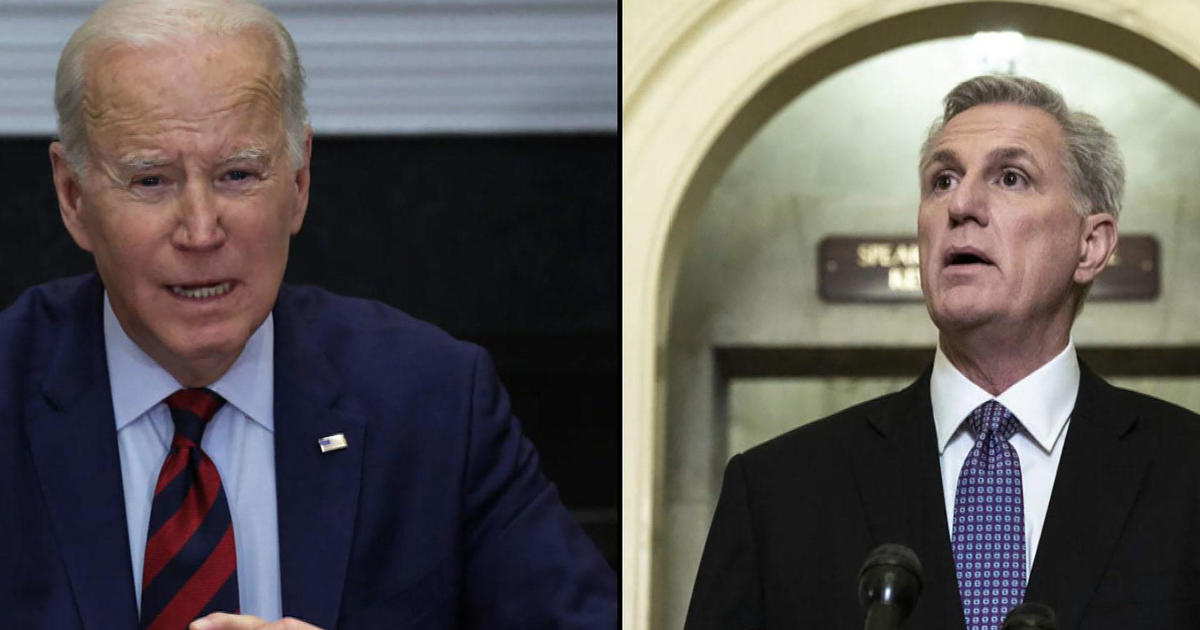