(Reuters) – At least two people were injured when several shots were fired at people attending a funeral in the US state of Wisconsin on Thursday, police said.

The incident came after deadly mass shootings in a supermarket in New York, an elementary school in Texas and a hospital in Oklahoma.

Several shots were fired into a crowd of mourners at an afternoon funeral at the grave at Graceland Cemetery in Racine, Wisconsin, a suburb of Milwaukee, Racine police sergeant Kristi Wilcox told reporters.

One of the victims, a young woman, was treated at a local hospital and released, but the other victim, who apparently suffered more serious injuries, was flown by helicopter to a hospital in Milwaukee, Wilcox said.

No suspect was remanded in custody, she said, adding that police asked anyone with information or video footage to help investigators come forward. Asked if more shooters may have been involved, Wilcox said she “was not free to say.” And she said she could not confirm initial reports that the shooting may have come from a car.

Mayor Cory Mason issued a statement in which he said he had ordered police to enforce a curfew at 6 p.m. 23:00 through the weekend for everyone under 18 years.

“Today’s heinous shooting at a cemetery while a family was already mourning the loss of a loved one is a new low for these perpetrators of violence in our society. The violence must stop,” Mason wrote.

Milwaukee television station TMJ4 News, referring to family members attending the service at the grave, said five relatives of the man buried at the time were shot, although their circumstances were not immediately known.

A man living across the street from the cemetery, Rey Brantley, told Milwaukee television station TMJ4 News that he was picking up his daughter from school when he heard gunshots and that his son was playing basketball nearby and was close to being shot.

“Who in their right mind would go and shoot a funeral up in broad daylight,” Brantley said in an interview with the camera. “Those people attended a funeral.”

The shooting came the day after an armed man killed four people and himself at a medical center in Tulsa, Oklahoma.

Nineteen schoolchildren and two teachers were shot dead on May 24 during a siege of an elementary school in Uvalde, Texas, which ended when police killed the 18-year-old assailant.

And an 18-year-old declared white supremacy, also armed with a semi-automatic weapon, killed 10 people, most of them black, in a supermarket in Buffalo, New York, on May 14 in what authorities said was a racist attack. .

The suspect arrested in the Buffalo shooting on Thursday pleaded not guilty to 25 counts in an indictment returned by a grand jury. 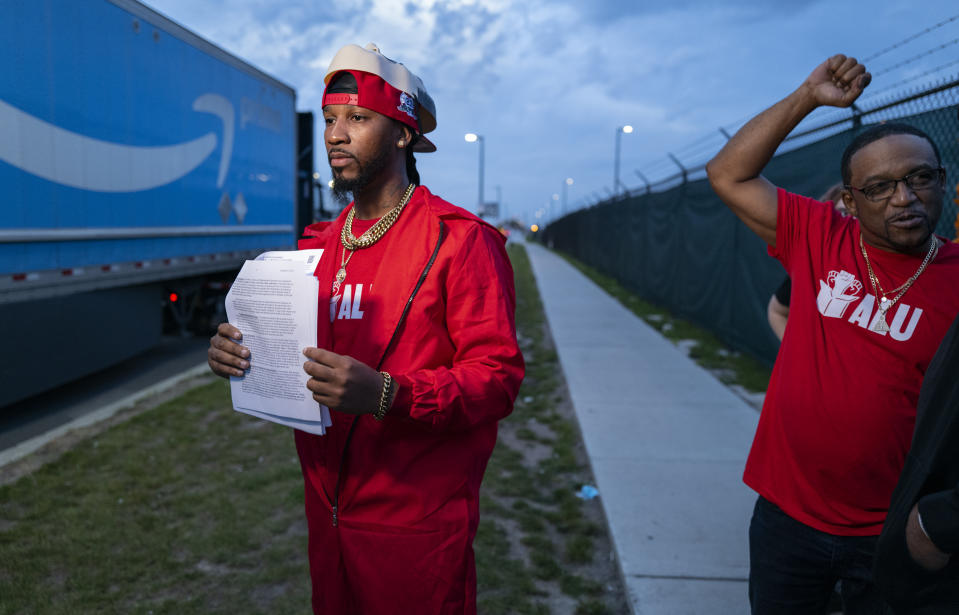 Business News
Unions are on the rise. Guess why. 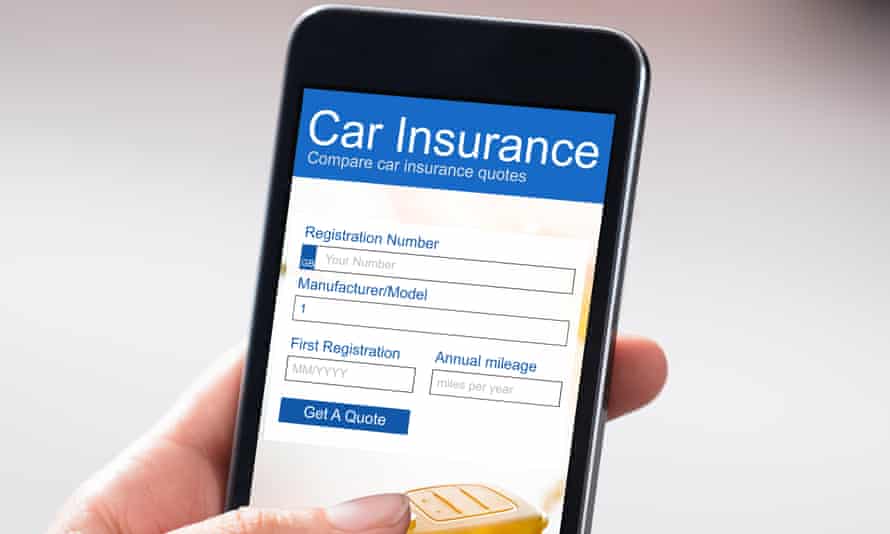