In a major breakthrough, the Delhi Police has said it has identified six of the eight shooters involved in the sensational murder of Punjabi singer-politician Sidhu Moosewala on May 29. The development comes on a day the Punjab Police arrested shooter Harkamal Ranu on charges of allegedly killing Moosewala, Addressing the media on Friday, HS Dhaliwal, Special Commissioner of Police, Special Cell said that Moosewala’s was assassinated in cold blood with the killing done in an organised manner.

While releasing the eight pictures of the suspected shooters, Dhaliwal said that six of them had already been identified. He further informed that the role of four suspects has already been established.

Earlier this week, the Delhi police stated that gangster Lawrence Bishnoi was the main brain behind the singer’s gruesome killing. After Ranu’s arrest, his family in Bhatinda claimed that he was handed over to Punjab police. 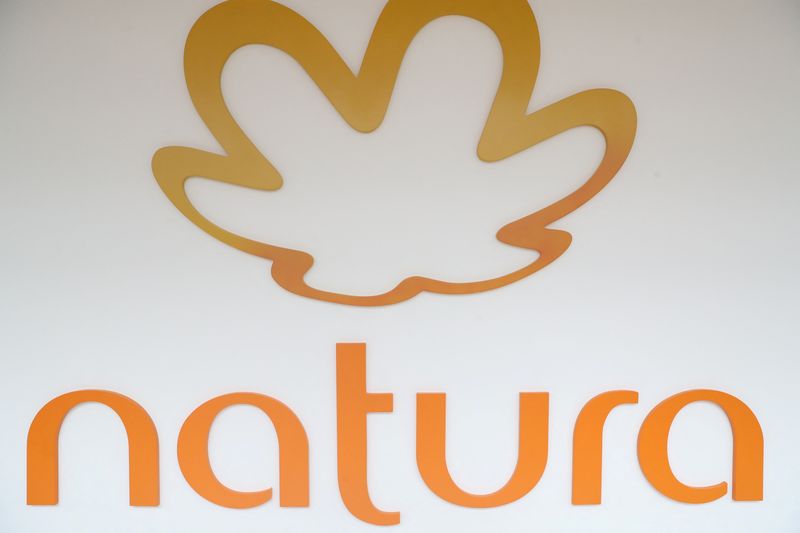 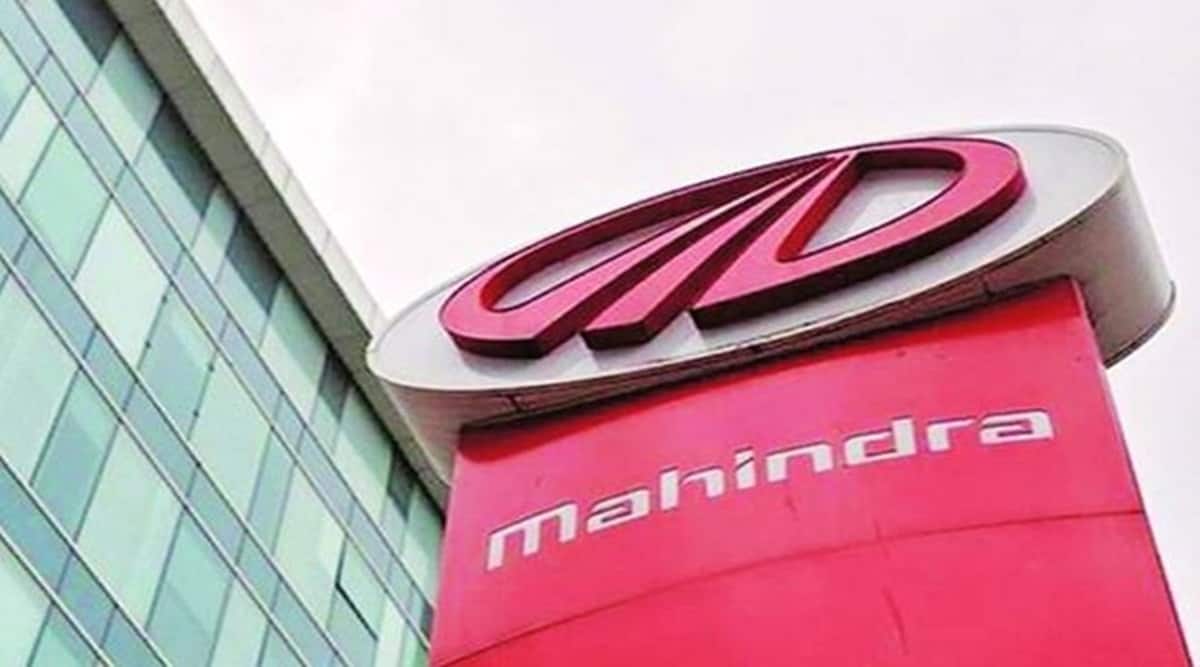 Business News
Pubs charge £ 8 per person. pint for the first time in head-spinning new benchmark that raises fears that players will stay home