The day the slain Punjabi singer Sidhu Moosewala was laid to rest, police made the first arrest in the murder case. The accused, Manpreet, has been arrested from Uttarakhand. Manpreet was among the six suspects detained by police on Monday. He has been sent into police custody for five days.

Shubhdeep Singh Sidhu, known as Sidhu Moosewala, was shot and killed on Sunday by unidentified assailants in Punjab’s Mansa district. His cousin and a friend who was traveling in a Mahindra Thar jeep with him were also injured in the attack.

Punjab police suspect the murder to be a case of revenge killings and rivalry between the gangs. The name of Moose Walla’s manager Shaganpreet had appeared in the assassination of Akali youth leader Vicky Middukhera last year. Shagunpreet had fled to Australia.

After a Canadian-based gangster allegedly took responsibility for Moosewala’s murder, police are investigating the involvement of the Bishnoi gang. Bishnoi and his aides, along with Kala Rana and Kala Jathedi, were questioned by Delhi Police Special Cell on Monday.

Police are also investigating the alleged links to the murder plot of the Tihar prison. A phone number has been traced to the jail. A few days ago, a criminal, namely Shahrukh, was arrested by the police. He used a messaging app to communicate with Canada-based gangster Goldy Brar, according to sources quoted by ANI.

Faced with criticism from the opposition and Moosewala’s family over the withdrawal of the singer-politician just a day before he was assassinated, Punjab DGP VK Bhawra said four Punjab police commandos had been deployed along with the singer. He said each year that security was “thinning out” due to the anniversary of Operation Bluestar and ‘Ghalughara Week’ next month.

Two commandos by Moose Wala were also withdrawn. But he did not take two of his remaining commandos with him, the police official noted. He said the popular singer chose not to also take his private bulletproof vehicle. 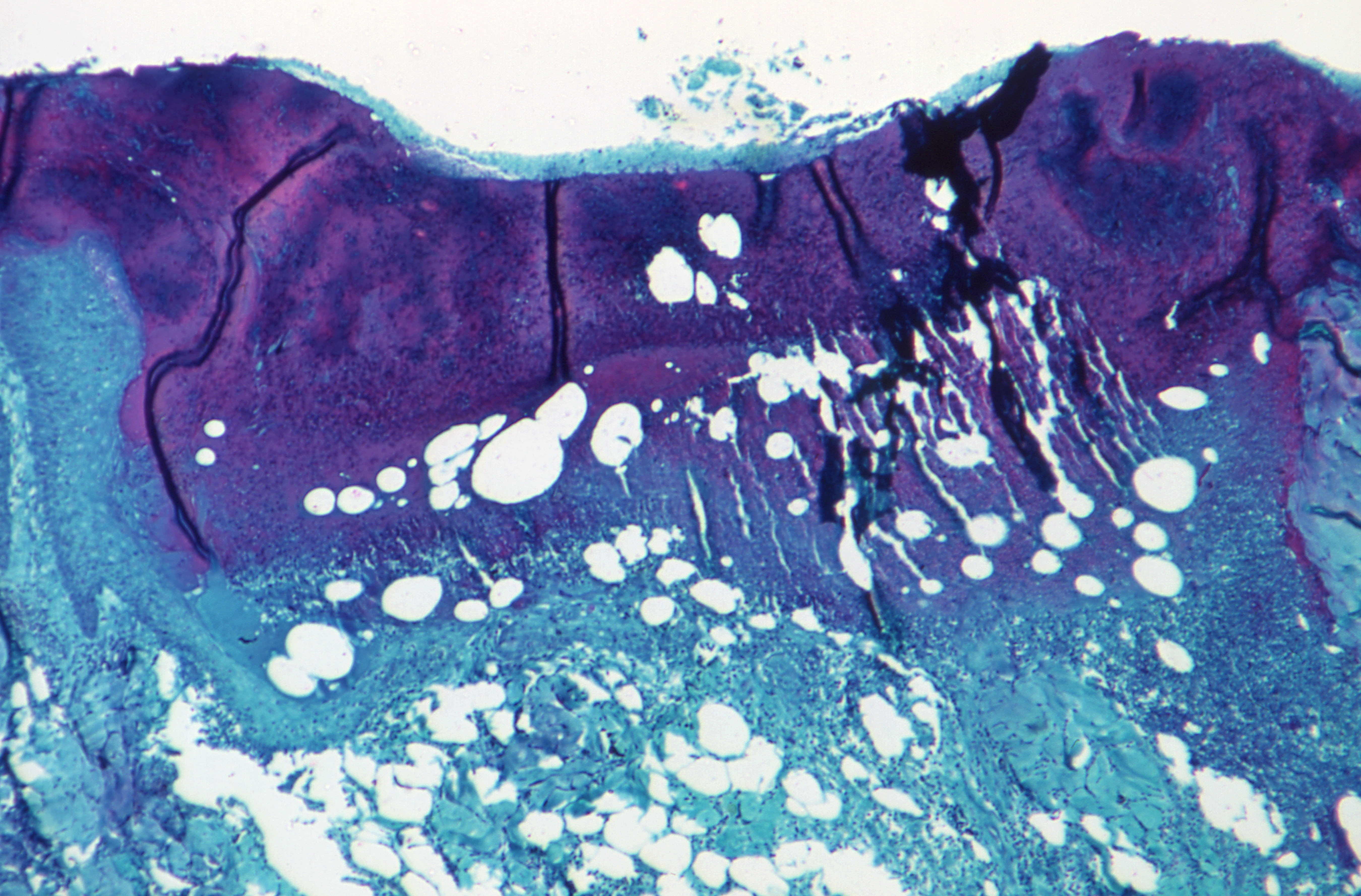 Business News
‘Archaic tools that just do not help us get the job done’: Doctors warn of lack of reporting infrastructure makes US vulnerable to next outbreak