I chatted with Schalk Louw of PSG Wealth Old Oak about the 2000 tech selloff and how many of the [market] features from late 1999 and early 2000 exist right now (high valuations, rising rates and a possible recession). Nobody knows if we will see a repeat of the DotCom bubble bursting, but certainly caution is advised, even as the Nasdaq is already down over 30% for the year (read transcript).

US inflation data on Wednesday hit a new forty year high when CPI came in at 9.1%, well ahead of expectations. I spoke with Citadel’s Maarten Ackerman to get a sense of just how bad it really is. He points out that the base effect will start bringing CPI down, but that the 2% inflation target set by the Fed is not on the cards any time soon. More likely they’ll be happy with 4% in the near term (read transcript).

In my chat with Pieter Hundersmarck from Flagship Asset Management he highlighted what the main driver of JSE returns has been over the last decade: China. Firstly, from Naspers and its Tencent stake, and secondly from commodities that have been driven higher by Chinese demand. The risk of course is a cooling China and the potential impact on our market (read transcript).

When the SAB Zenzele Kabili BEE shares started trading last year they were more than four times their fair value. Now they’ve come back markedly from the initial R180 to now around R50 and I chatted with Craig Gradidge of Gradidge Mahura Investments to get an updated fair value for the share (read transcript).

George Herman of Citadel on much of the market equities and commodities being positive over 18 months, and how investing is long term (read transcript). 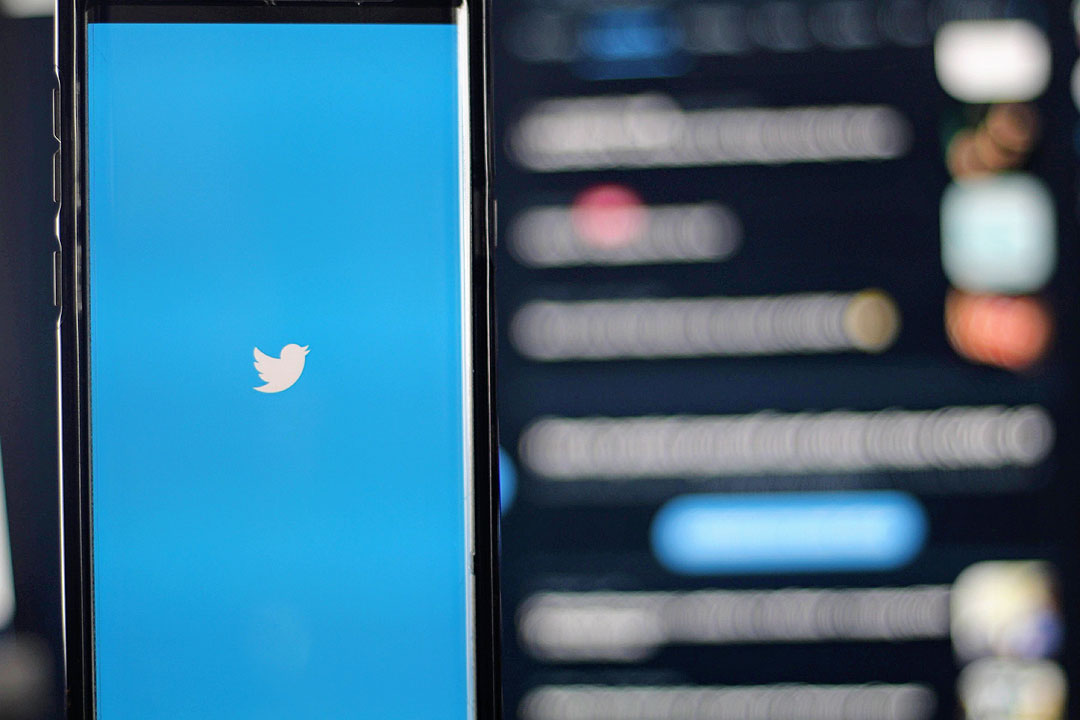 JOSHUA HOEHNE/UNSPLASH Twitter Inc. on Thursday set out a plan to combat the spread of election misinformation that revives previous{...} 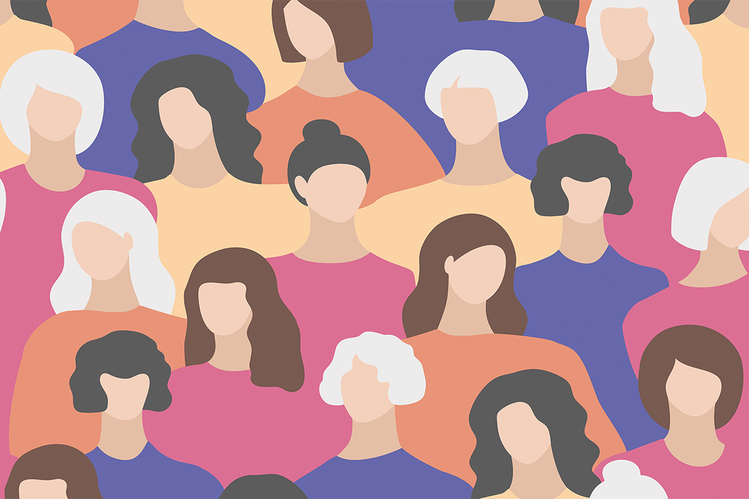 Martin Gilbert, the co-founder and former CEO of Aberdeen Asset Management, is chair of AssetCo and Revolut Paul McCartney headlining{...}