Six Airlines to Refund $600M to Passengers per DOT

The U.S. Department of Transportation’s enforcement of rules
related to canceled or “significantly changed” flights has resulted
in more than $600 million in refunds to passengers along with more than $7.25
million in civil penalties against six airlines, the agency announced Monday.

Refunds per airline range from $76.8 million to $222 million,
with fines between $750,000 and $2.2 million, according to the agency. The six carriers
issuing refunds and being assessed penalties, in descending order of size of
the refunds and penalties, include Frontier, Air India, TAP Portugal,
Aeromexico, El Al and Avianca.

According to DOT, airlines and ticket agents must refund
customers if the airline “cancels or significantly changes a flight to,
from and within the United States, and the passenger does not wish to accept
the alternative offered.” It is unlawful for an airline to refuse refunds
and instead provide vouchers, according to the agency.

DOT
in August proposed a rule that if adopted would alter airline ticket
refunds, and which will further define “significant change” and
“cancellation.” The agency’s Aviation Consumer Protection Advisory
Committee will deliberate the rule at a virtual meeting, open to the public, on
Dec. 9. DOT has extended the deadline for public comments on the proposal until
Dec. 16.

Comment
on the proposed refund rule. This link will take you to the Federal
Register for formal comments.

The agency also has a proposed rule in the Federal Register related
to upfront
fee disclosures, announced in September and filed in October. These include
fees related to being charged to sit with a child, for changing or canceling a
flight, and for checked or carry-on baggage. The deadline for public comments
for this proposal is Dec. 19.

Comment
on the proposed fee disclosure rule. This link will take you to the
Federal Register for formal comments. 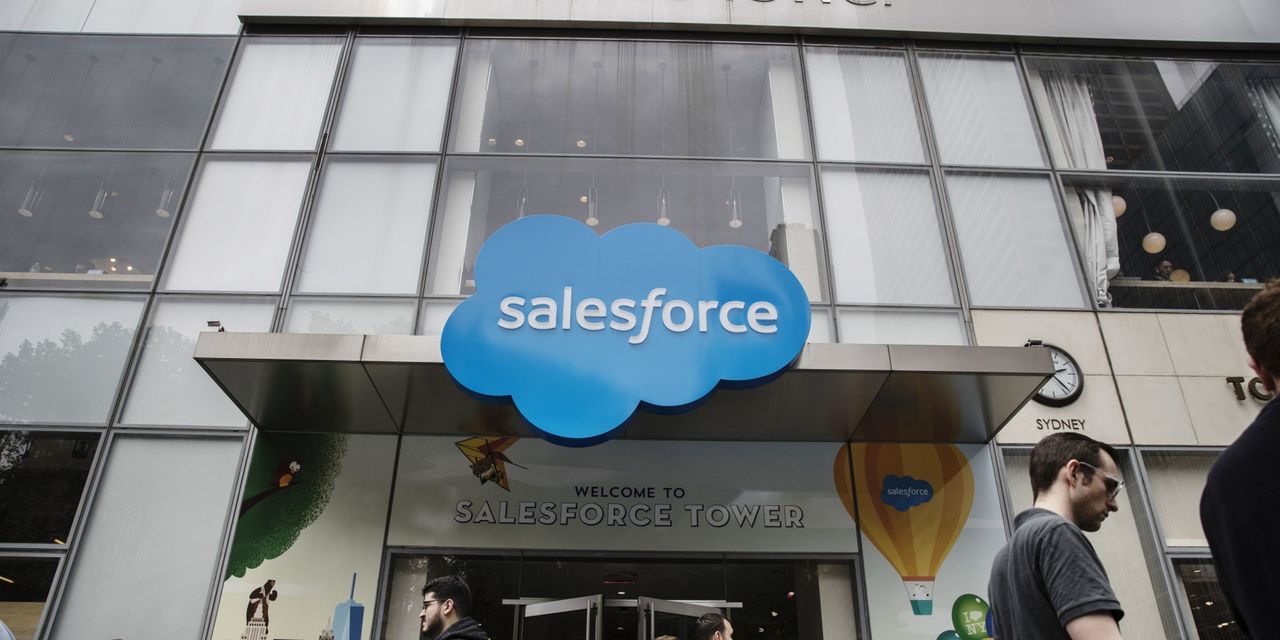