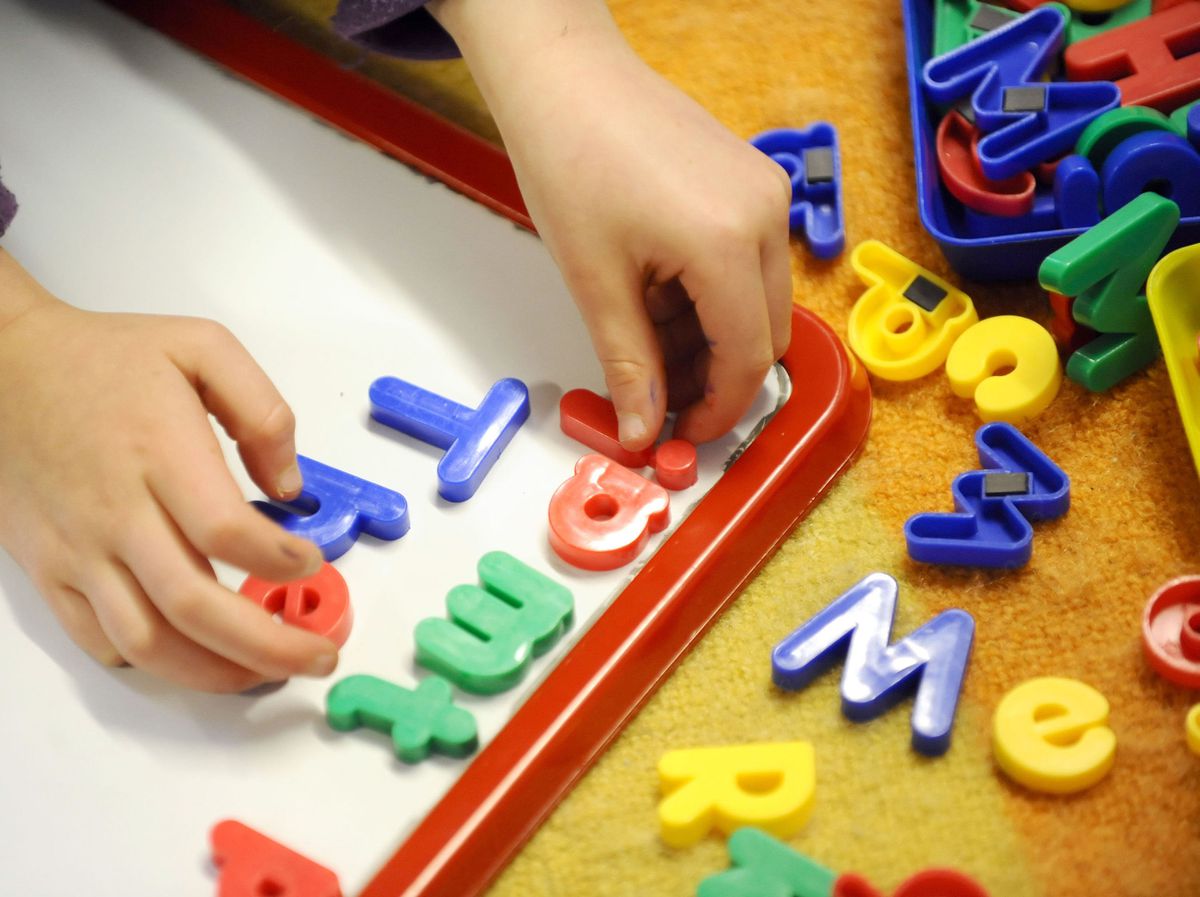 Parents in the region face paying around £135 per week typically for holiday childcare, which is a 4 per cent increase compared with 2021, charity Coram Family and Childcare said.

The average weekly cost of holiday childcare in the West Midlands is double the typical weekly cost of an after school club, which is £67, according to the research.

So while a West Midlands family could typically pay nearly £810 for six weeks of holiday childcare for each school age child, by comparison, six weeks of term time childcare would cost around £400 on average.

Holiday childcare “is a social and economic resource for the country, providing employers with a reliable workforce and making sure that children are safe, well fed and taking part in positive and fun activities during the break from school”, the report added.

The report is based on surveys from local authorities in England, Scotland and Wales, which were returned to Coram Family and Childcare between April and June 2022.

The provision of childcare covered in the report includes holiday clubs registered with an official regulator, those managed by the private, voluntary and independent sector and those run by local authorities.

Childminders, informal childcare arrangements and holiday camps were not included in the report.

People may find there are ways to save on their childcare costs, such as with Tax-Free Childcare, for example. More information about eligibility is at www.gov.uk/tax-free-childcare.

Ellen Broome, managing director of Coram Family and Childcare, said: “Many parents, particularly mothers, will have no choice but be locked out of work altogether or struggle to pay for basic necessities such as food or rent.

“Holiday childcare is key economic infrastructure. The lack of childcare places for working parents is a serious problem – not just for families but for the country’s economic output.

“Children have experienced such disruption throughout the pandemic and holiday childcare offers them a safe and fun space to stay active and connect with their friends while also helping to tackle the summer learning loss.”

The costs quoted in the survey are average weekly holiday childcare costs based on full-time provision, defined as running for seven or more hours per day.

This research was released as a separate study from StepChange Debt Charity and found that more than a third (37 per cent) of parents with children aged 18 and under are worried that their finances will suffer during the school summer holidays due to additional cost pressures.

This rises to nearly half (46%) of parents with primary school children and to over half (51%) of parents who receive Universal Credit.

Around a fifth (22%) of parents will be using savings or other assets to pay for their everyday expenses, the survey of more than 1,100 parents of under-18s for StepChange found.

Richard Lane, director of external affairs at StepChange, said: “While the school summer holidays can be a time to have fun and recharge for many families, the financial pressure to keep children entertained, put food on the table and cover childcare can be a real challenge for many parents, particularly for those on low incomes.

“This year parents have to contend with the added factor of rising inflation and huge increases in energy prices, which has already pushed household budgets to the limit.”

A Government spokesperson said: “We have spent more than £4 billion in each of the past five years to support families with the cost of childcare and have set out plans help providers run their businesses more flexibly.

“Thousands of children from low-income families all over England are benefitting from our Holiday Activities and Food programme during the long school holidays, backed by £200 million a year over the next three years.”

Here are the average weekly prices of holiday childcare, according to Coram Family and Childcare, and the difference compared with 2021:

Patients in Emergency Departments (EDs) in all London NHS hospitals will now be offered HIV tests, as NHS England announces{...} 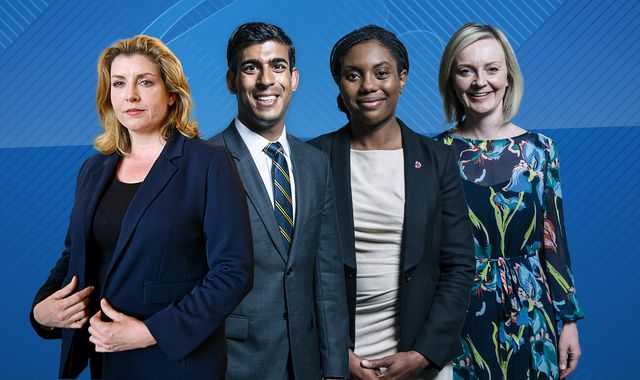 The last four runners in the Conservative leadership contest will face another round of voting later, as the party decides{...} 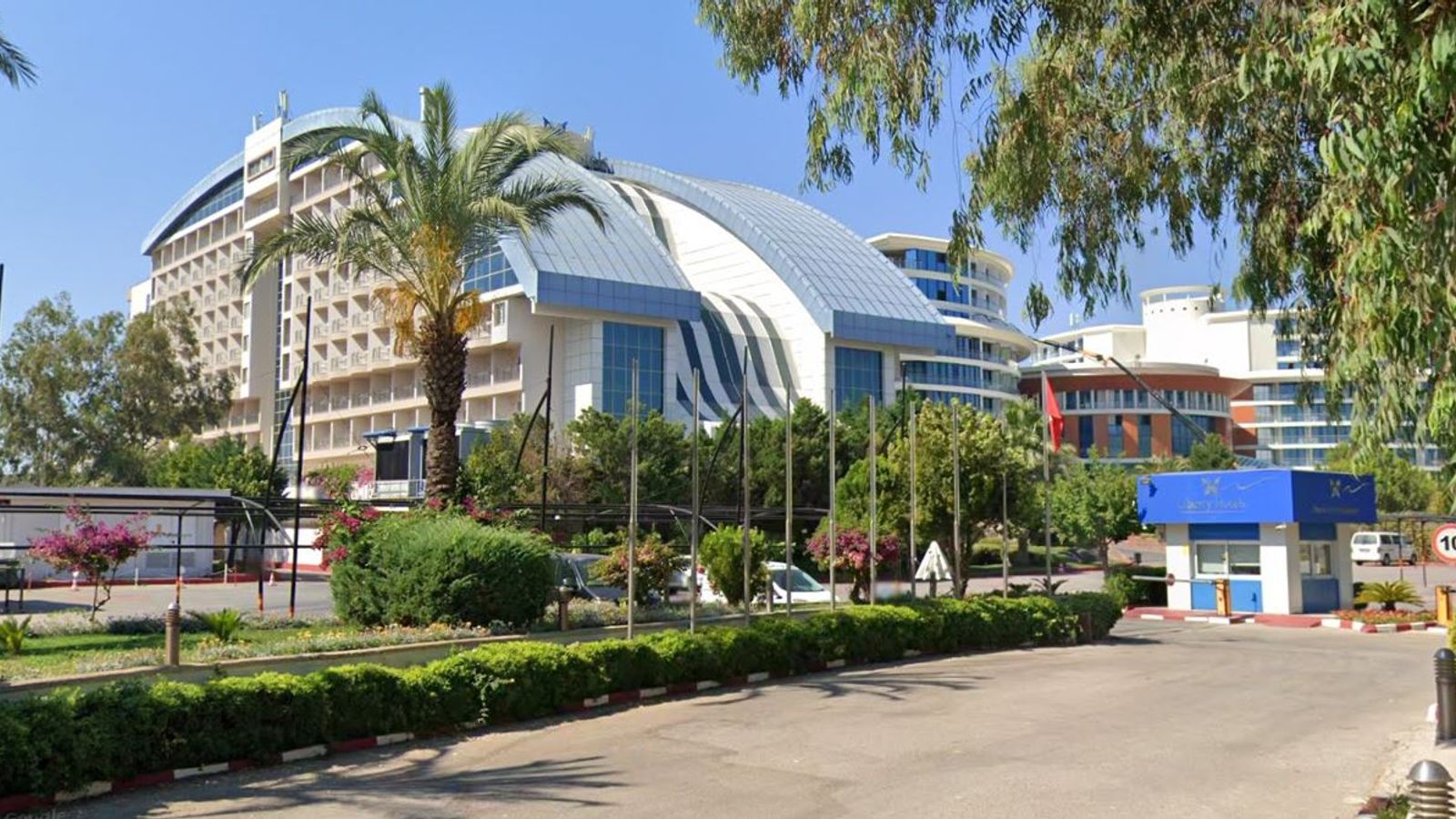 A British teenager has died while on holiday in Turkey. The 14-year-old boy got into difficulty while swimming with his{...}