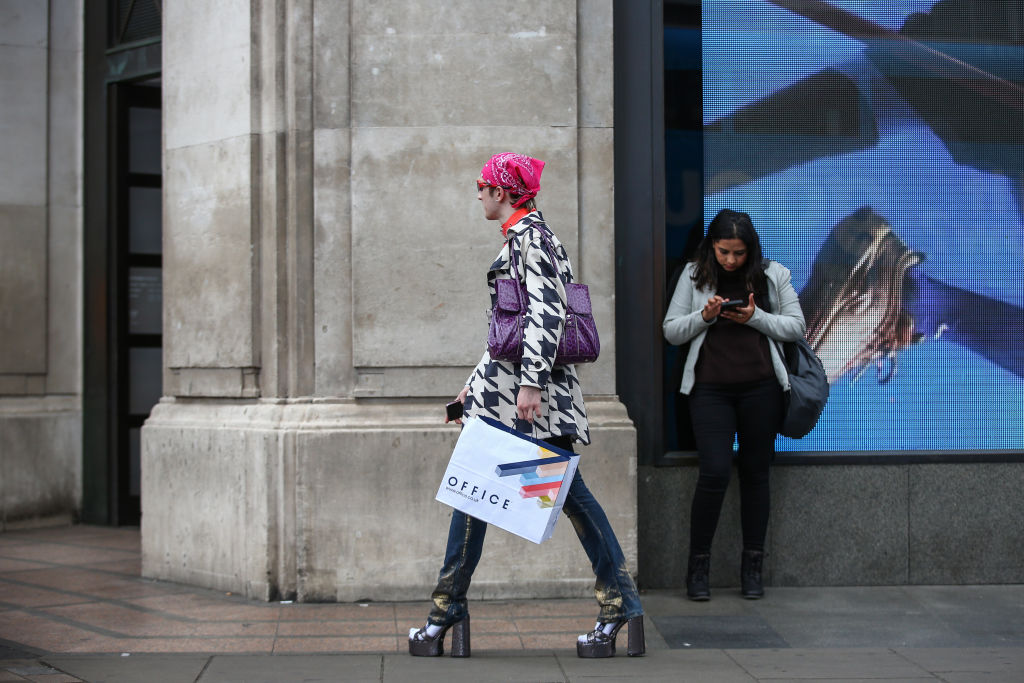 Living costs are up 9.1 per cent in the UK, the fastest acceleration since the early 1980s. New GDP figures released tomorrow are expected by the City to show the economy flatlined in May.

“This cocktail of worries is preventing the markets from making any tangible progress. Dire retail sales data for June raises the spectre of recession in the UK as cost of living pressures continue to bear down on household finances,” Danni Hewson, financial analyst at broker AJ Bell, said.

Meanwhile, mounting concerns over Russia choking gas supplies to Europe has strengthened bets the bloc will tip into recession soon.

Those bleak assessments of the European economy have hit the euro. The currency used by 19 countries in the area is nearing parity with the dollar.

The pound also continued its slide against the greenback, weakening 0.4 per cent to buy $1.1836.

Currencies around the world have come under pressure due to the US Federal Reserve accelerating its monetary policy tightening cycle and traders scrambling for safe haven assets.

Miners were among the worst performers on the FTSE 100, driven lower by investors betting demand for commodities will drop in response to global economic slowdown.

Anglo American and Antofagasta each shed more than 1.65 per cent.

A prison worker from Radcliffe has been arrested in connection with a probe into the supply of drugs and banned{...}

Tech companies should move ahead with controversial technology that scans for child abuse imagery on users’ phones, the technical heads{...}

Birmingham is often underrated in how much it’s got on offer when it comes to days out drinking, with beer{...}