A few weeks ahead of Rath Yatra, thousands of pilgrims from various parts of the country arrived at the religious town of Puri on Monday for the annual Snan Ustav.

The pilgrims from various parts of the country had come to take part in the ceremonial bathe ritual of Lord Jagannath, Lord Balabhadra, and Lord Subhadra. Several security officers are deployed in the area to ensure safety and security.

The deities are taken to the altar of the temple complex, which is called the Snana Vedi. Before the ritual, priests bathe the Lord’s body using the water from the sacred well located inside the temple. A total of over a hundred pitchers of herbal and aromatic water were used during the bathing.

The pilgrims carried out various religious activities during the event. They sang religious songs. A few people also participated in the dance.

According to Iskcon, the Snan Utsav is performed on the occasion of Purnima of Jyestha month. It is a special ritual that is carried out to commemorate the event. 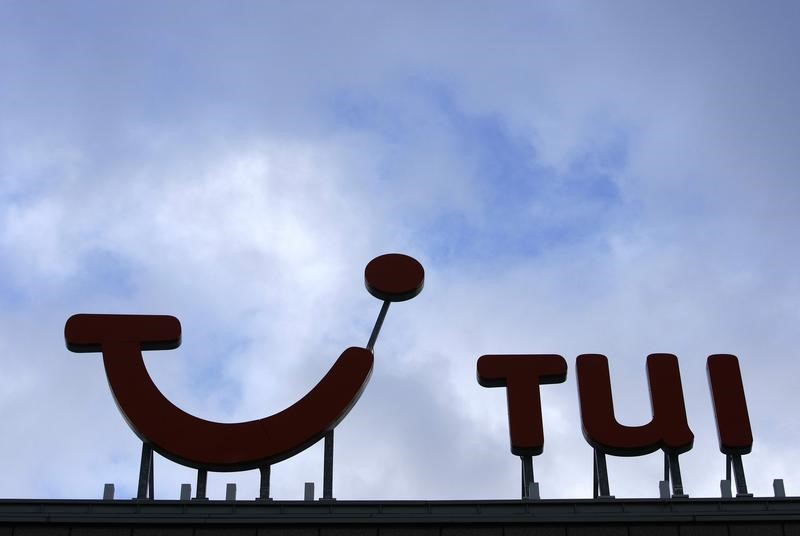 Business News
TUI Chief to Step Down in September By Investing.com