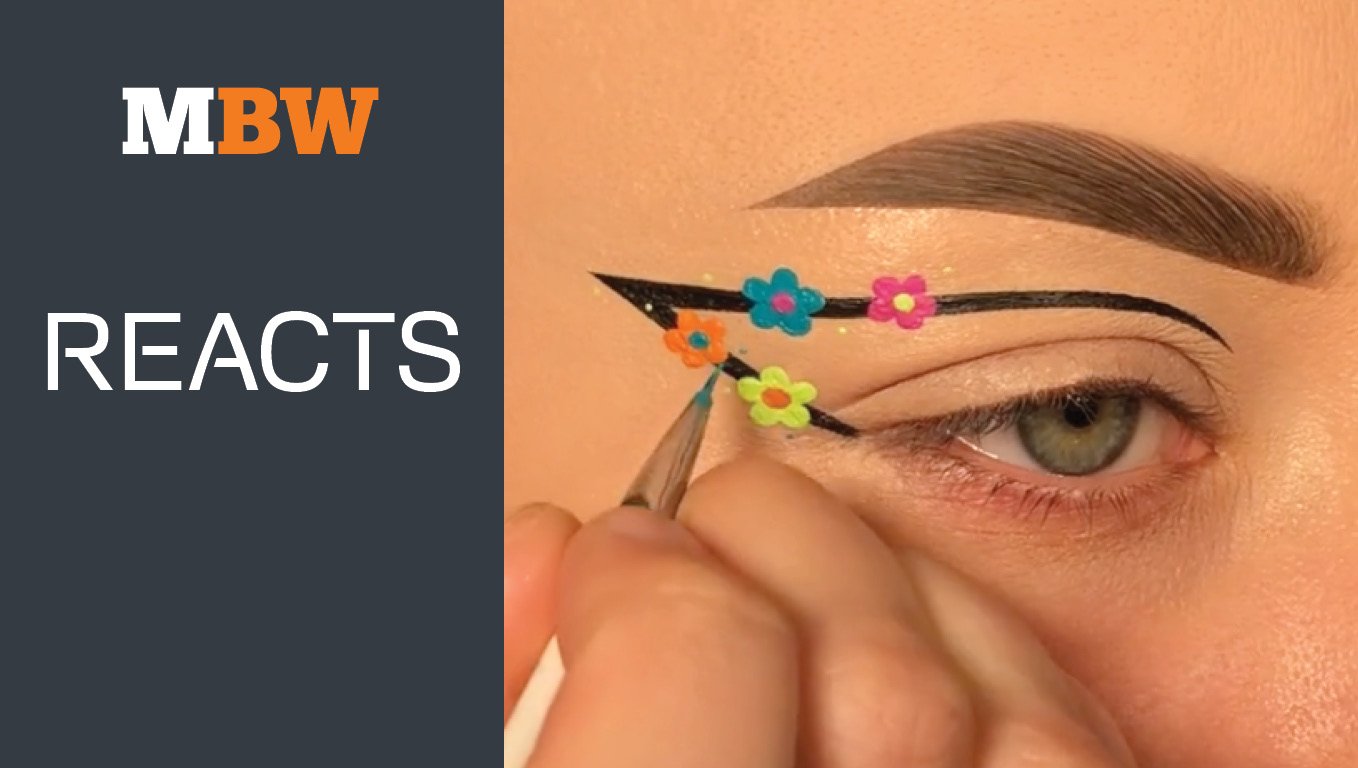 So… how much did TikTok actually pay the music industry from its $4bn in revenues last year?

MBW Reacts is a series of short comment pieces from the MBW team. They are our ‘quick take’ reactions – through a music biz lens – to major entertainment news stories.

If you listened to the MBW’s most recent Talking Trends podcast – and thousands of you already have – you may have picked up on a particularly relevant data point for the modern music business.

According to MBW’s read of Goldman Sachs‘ latest Music In The Air report, TikTok paid recorded music rightsholders (i.e. labels and artists) a grand total of around $179 million in 2021.

Here’s how MBW worked that out:

Now. According to Bloomberg, TikTok generated revenues approaching $4 billion globally in 2021. TikTok is expected to triple this figure to $12 billion in 2022.

As a percentage of that total 2021 turnover, the amount TikTok is estimated to have paid recorded music rightsholders ($179m) therefore works out at 4.5%.

A good time, then, to make a quick basic comparisons to another platform – one of TikTok’s key rivals – on which the modern music industry is also heavily reliant.

According to fiscal filings posted by parent company Alphabet, YouTube generated a total of $28.84 billion in advertising revenue in the 12 calendar months of 2021.

And in June last year, YouTube claimed that it had paid out over $4 billion to music rightsholders in the prior 12 months.

However, there are a couple of caveats around making that calculation.

So, for argument’s sake, let’s say a third of this figure went to publishers and songwriters. (By all accounts that’s an OTT suggestion; most industry estimates suggest that, when it comes to on-demand streaming, publishers/songwriters are paid anywhere between a fifth and a quarter of total royalty payouts.)

This would mean YouTube paid out $2.64 billion to recorded music rightsholders in the 12 months to end of June 2021.

As a percentage of YouTube’s total advertising money generated in the calendar year of 2021, that $2.64 billion figure would weigh in at around 9.1%.

This was the core tenet of that MBW Talking Trends podcast:

On an annualized basis, Goldman Sachs seems to be suggesting, those “blind checks” from TikTok amounted to around $179 million for the record business in 2021.

In a statement sent to MBW last week, Obermann argued that TikTok is a “powerful marketing and promotional platform for artists of all genres”, while stating: “We’re not a streaming platform and we do not offer a subscription model.”

The idea that TikTok isn’t a place on which people actively play/consume music – and indeed is only a “promotional platform” that ‘starts the fire’ of trending songs on other streaming services – will be a key debating point for the music industry in the months and years ahead.

So let’s take that debate to the next level here, by turning to the hit track of summer 2022.

Kate Bush’s Running Up That Hill (A Deal With God) is experiencing massive global popularity right now, almost entirely thanks to a sync on a Netflix series (Stranger Things).

Nearly two months on from the debut of that killer sync on May 27, Running Up That Hill remains the top song on Spotify globally.

The track, largely in reaction to that sync exploding, has also now been used in at least 2.4 million separate videos on TikTok (see below).

According to ChartMetric data analyzed by MBW, just the Top 1,000 most popular of these 2 million-plus videos have, to date, attracted 4.93 billion plays between them.

(It’s therefore obviously safe to assume that, beyond the Top 1,000 TikTok videos featuring Running Up That Hill, i.e. taking into account the full 2.4 million+ videos, Kate Bush’s song has been played over 5 billion times on TikTok to date.)

Adding to music industry concerns over the second key point above: The argument that TikTok videos are simply “30/60 second teasers” for music tracks these days is officially null and void.

In February this year, TikTok announced it was expanding the maximum length of its videos to 10 minutes.

That news came less than a year after TikTok raised its maximum length of videos to three minutes in July 2021. (The maximum was previously set at 60 seconds).

How important is this strategy – enabling TikTokers to upload videos long enough to contain two or even three full songs to its platform – to TikTok/Bytedance?

When you do so, one of the very first things you’ll see is a cheerful guidance message hovering next to your ‘Upload’ button, informing you that videos can now be 10 minutes long on TikTok – and encouraging you to take advantage.

And there’s a further boogeyman for the music industry to deal with here: Statistics show that the music taste of Gen Z is becoming far less influenced by Spotify playlists than it is by TikTok.

Check out these scary stats from a Midia Research survey undertaken in Q3 2021:

So TikTok might not just be cannibalizing plays on Spotify; it might also be gobbling up influence amongst tomorrow’s potential Spotify subscriber base too.

So let’s get all of that straight in our minds:

Does all of that sound like it might be worth a few quid more to the music industry than $179 million per year?

Particularly when TikTok is forecast to turn over $12 billion in 2022 – closing in on the size of the entire US record industry (2021 revenue: $15bn)?

You may be able to see why concerns about the power balance with TikTok are starting to spread amongst senior figures in the music business.

TikTok’s “blind check” payments – even with a lack of a revenue-share agreement – may have felt like ‘easy money’ for record labels over these past few years.

But for some, that picture is now starting to look like an industry sleepwalking into a generational mistake, and neglecting to see the writing on the wall.

“The last time we let a company of this size and power run away with things without paying us properly was MTV.”

As I mentioned on the Talking Trends podcast, one major record company source summed it up neatly to me the other week.

“Soon TikTok is going to be too big and too powerful for us to force it into a revenue share deal,” he said.

“The last time we let a company of this size and power run away with things without paying us properly was MTV.”Music Business Worldwide 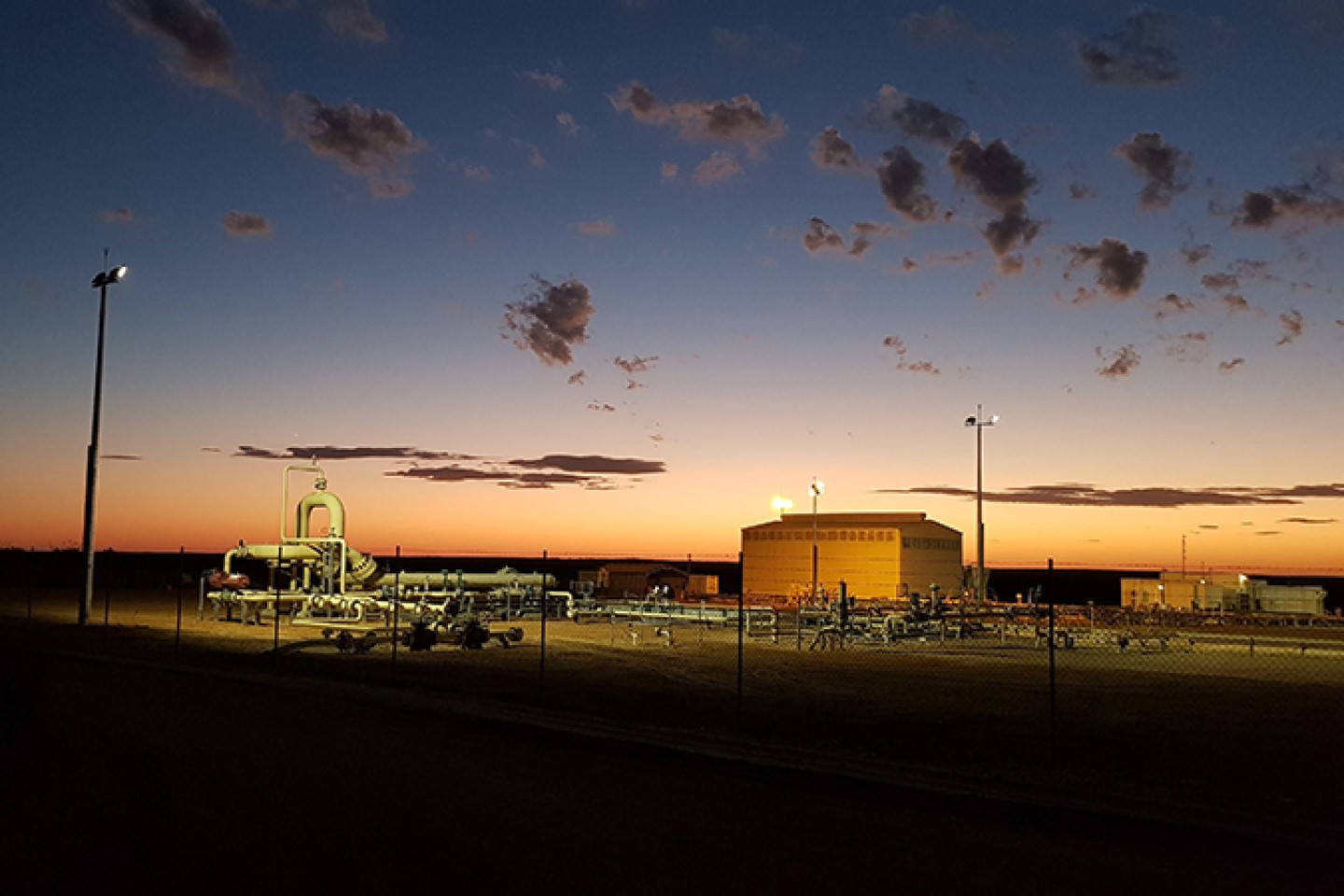 Kerry Stokes-backed Beach Energy has entered into an agreement with BP Singapore to sell 3.75 million tonnes of LNG from{...}

“Long haul” sufferers seemed like an aberration early in the COVID pandemic—an unfortunate few who, for whatever reason, couldn’t seem{...} 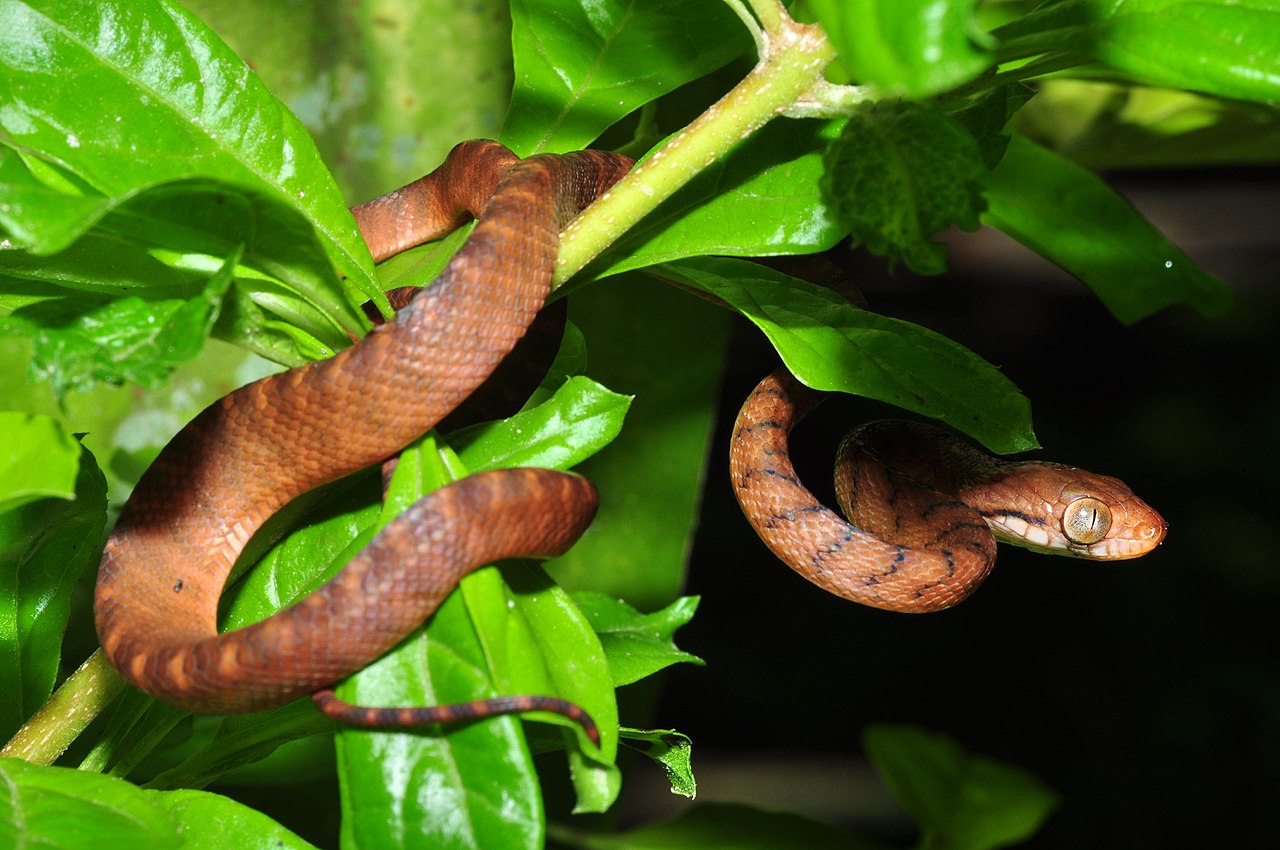