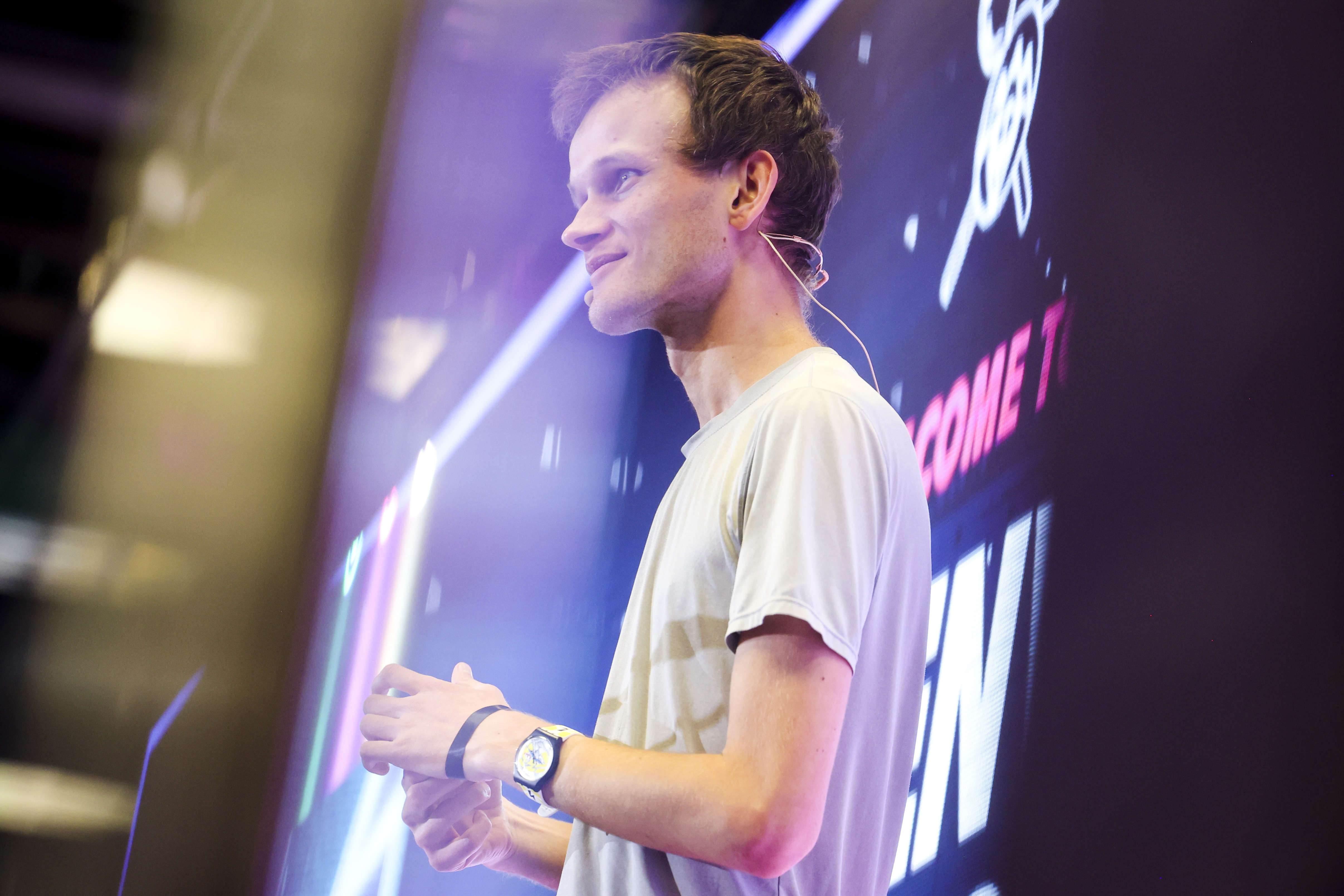 So, what’s next? “Solving the scalability challenge,” Ethereum inventor Vitalik Buterin said at the 2022 Messari Mainnet conference on Sept. 23.

To do that, Buterin mentions a near-term focus on sharding as it pertains to transactions. Sharding is a “multi-phase upgrade to improve Ethereum’s scalability and capacity,” as defined by the Ethereum Foundation, and it would split the network into partitions called shards and “reduce network congestion and increase transactions per second.”

When summarizing the main goals of the Ethereum roadmap, Buterin has consistently pointed to adopting proof of stake and sharding, and did so again at Mainnet. “Proof of stake is finally here, but sharding is the next step, and that isn’t quite here yet,” he added.

Sharding could come into play in 2023 during a series of upgrades that Buterin and the Ethereum community are calling the Surge.

“It’ll still take a while to get there,” Buterin said, but “unlike the Merge, the Surge will be much less of a single event. It’ll be something that happens in lots of stages, where each of those stages provides some concrete value.”

Here’s what to know about what’s ahead for Ethereum.

Following the Merge, other Ethereum upgrades happening in parallel include the Surge, Verge, Purge and Splurge.

The Surge, as mentioned earlier, focuses on scaling Ethereum with Layer-2 solutions like sharding and rollups, which bundle transactions executed off-chain to improve speed and lower fees.

The Verge will bring what’s called “verkle trees,” where a larger amount of data can be stored in a smaller proof—and in turn, can allow for smaller node size.

The Purge—much unlike the horror movie of the same name—is less scary than it sounds. It will empty out historical data and free up space to, again, reduce network congestion.

And the Splurge will include “miscellaneous but important extras” to ensure all past upgrades run smoothly.

Other than a rough estimate for the timing of the Surge upgrades, the timeline for completion of all is TBD—but likely over several years.

“But, definitely after all of it, Ethereum will basically be in a place where the protocol doesn’t need to change, [and] everything can be done at Layer-2,” Buterin said during a press conference in August.

The high cost of miscarriages | Fortune You need to enable JavaScript to view this site.{...} 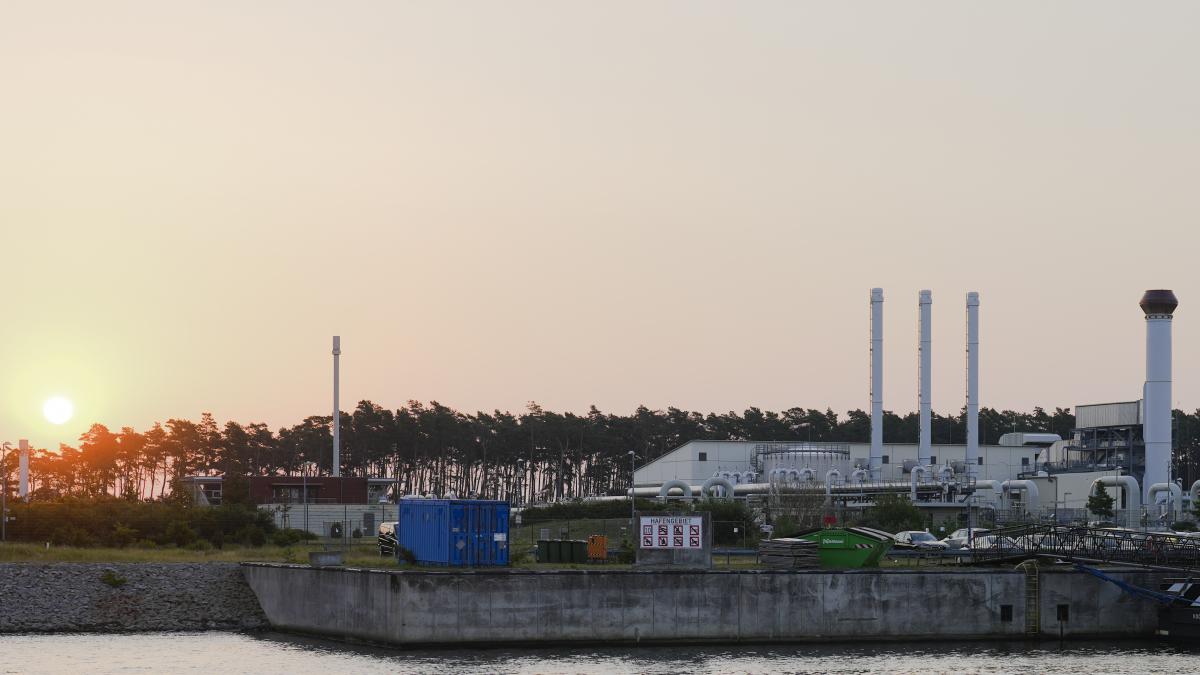 Russia’s Gazprom on Wednesday halved the amount of natural gas flowing through a major pipeline from Russia to Europe to{...}

When Amir Levine, Columbia professor and author of “Attached: The New Science of Adult Attachment and How It Can Help{...}