Somali forces end hotel attack in which 20 were killed

Somali authorities on Sunday ended a deadly attack in which at least 20 people were killed and many others wounded when gunmen stormed a hotel in the capital.

It took Somali forces more than 30 hours to contain the fighters who had stormed Mogadishu’s Hayat Hotel on Friday evening in an assault that started with loud explosions.

“During the attack, the security forces rescued many civilians trapped in the hotel, including women and children,” he said.

Police are yet to give a detailed explanation of how the attack unfolded. It remains unclear how many gunmen entered the hotel.

Ismail Abdi, the hotel’s manager, told The Associated Press that security forces were still working to clear the area.

No more gunfire could be heard after 9 a.m. local time. Onlookers gathered outside the gates of the badly damaged hotel on Sunday morning, surveying the scene.

The Islamic extremist group al-Shabab, which has ties with al-Qaida, claimed responsibility for the attack, the latest of its frequent attempts to strike places visited by government officials.

The attack on the hotel is the first major terror incident in Mogadishu since Somalia’s new leader, Hassan Sheikh Mohamud, took over in May.

U.N. Secretary-General Antonio Guterres condemned the attack, according to a spokesman’s statement that said the U.N. supports the people of Somalia ”in their fight against terrorism and their march towards peace.” Over the years, the Miami Police Department (MPD) has routinely asked the City of Miami for funding to fortify its{...} 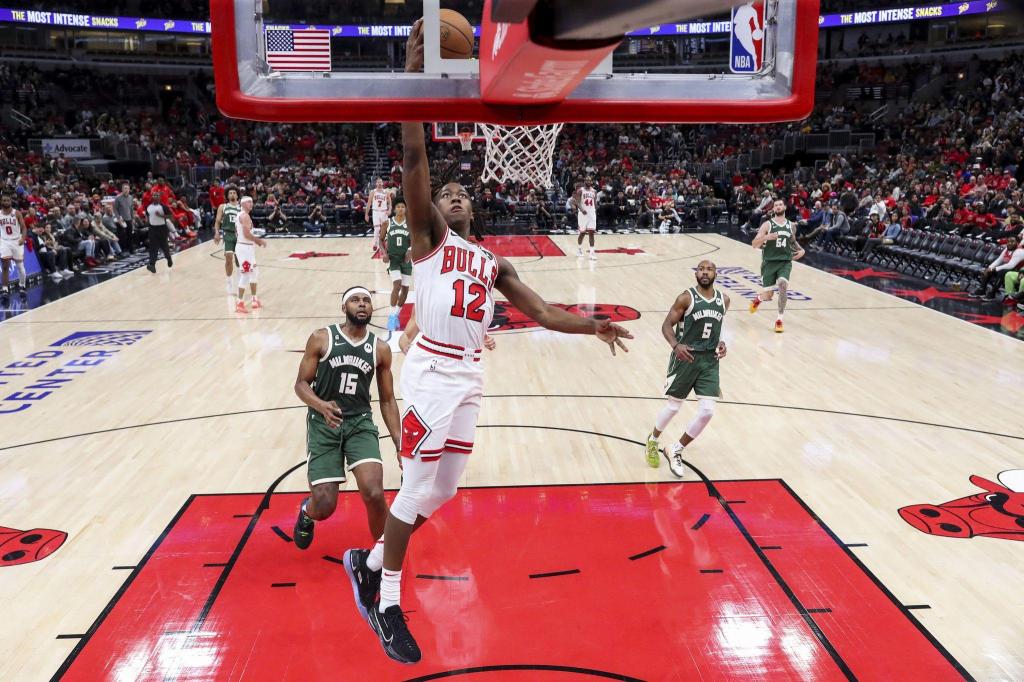 Chicago Bulls coach Billy Donovan posed preseason as a trial for the starting point guard position, but the last two{...}

The Statue of Liberty is dedicated in New York; Benito Mussolini takes control of the Italian government; The Cuban Missile{...}