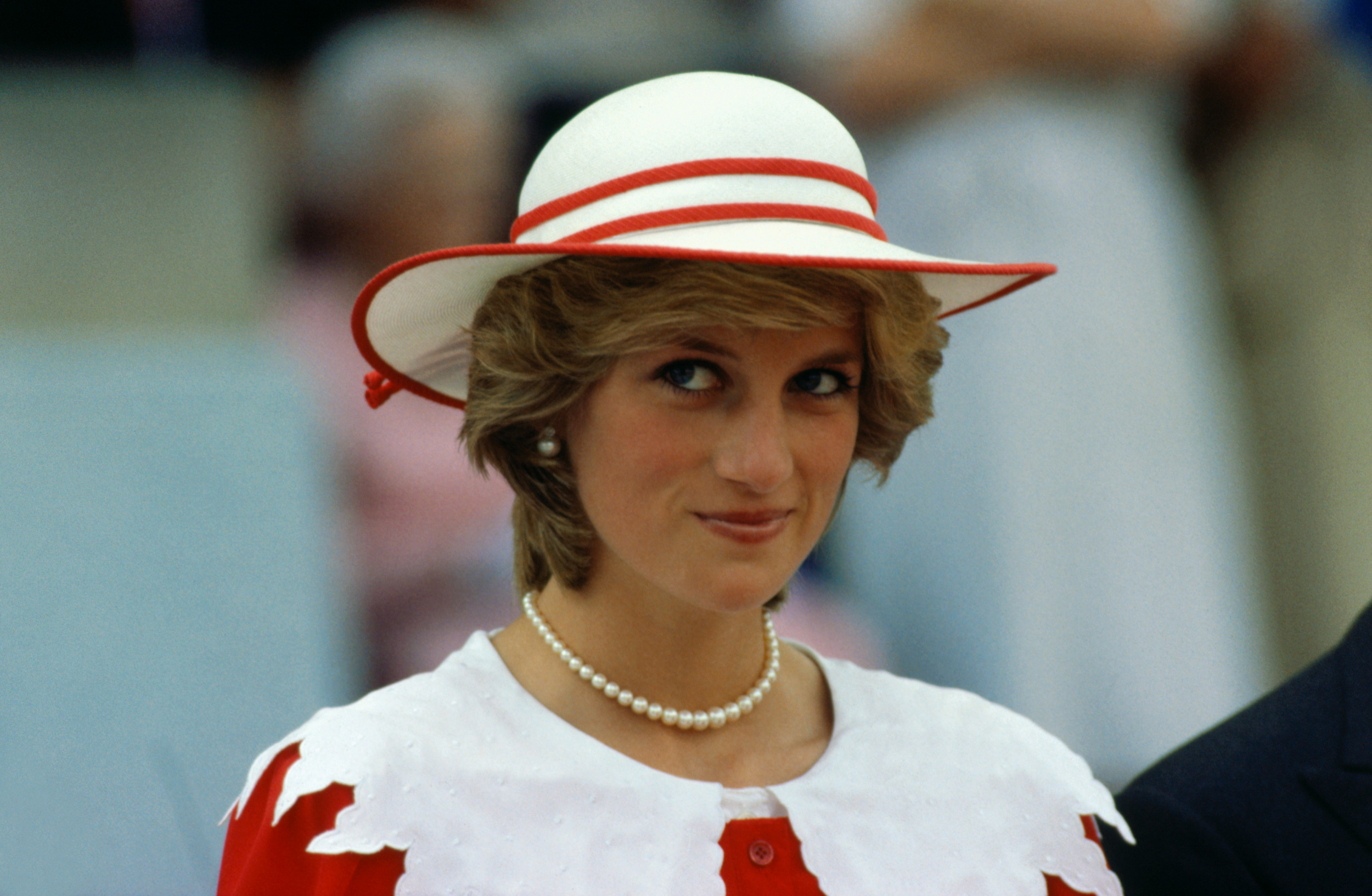 An anonymous social media user, @goulcher, posted a clip of the moment to Twitter, writing: “I’m obsessed with this what the hell happened?” The video has amassed over 2 million views and thousands of comments from spooked viewers. You can watch the full video here.

The Queen’s funeral took place on Monday in London’s Westminster Abbey. Roughly 2,000 guests attended the ceremony, and approximately 28 million viewers watched the funeral from the U.K., making it “one of the country’s biggest ever TV events,” the BBC reported.

The ceremony started at 12:15 BST, with the transport of the late monarch’s coffin through central London to the Wellington Arch. There, the coffin was moved into a state hearse and taken to St. George’s Chapel, where the queen was laid to rest alongside her husband, Prince Philip, who passed away in April 2021.

Writing about the funeral’s live coverage for the Daily Telegraph, Anita Singh said: “The funeral of Queen Elizabeth II was at its most poignant, and its most beautiful, when the broadcasters said nothing at all.”

Many had a strong emotional response to the funeral; however, one moment from ITV’s live broadcast left some feeling more terrified than sad.

Per @goulcher’s clip, ITV’s viewers heard a “creepy” voice speak as the state hearse carried the queen’s coffin out of London.

“The death is irreversible,” the voice whispered. “The fact that she’s trapped—”

Before the voice could say more, a male commentator cut in.

“As you can see here in London, it is a lovely day,” he said.

Princess Diana and the queen had a notably “strained” relationship, so many Twitter commenters believe the late princess popped into the broadcast to say her peace.

“That’s the ghost of Diana letting [us] know the Queen will not be coming back and she’s stuck in her own hell loop,” Jedi Werewolf said.

“Omg! That sounds like Diana,” William Cody Winter wrote, adding: “I can’t see a reporter, etc. saying something like that.”

But Diana’s voice or not, many commenters thought the whole thing was “creepy.”

“I won’t be sleeping tonight then,” Cheryl said.

Phillip Byrne commented: “That is terrifying.” 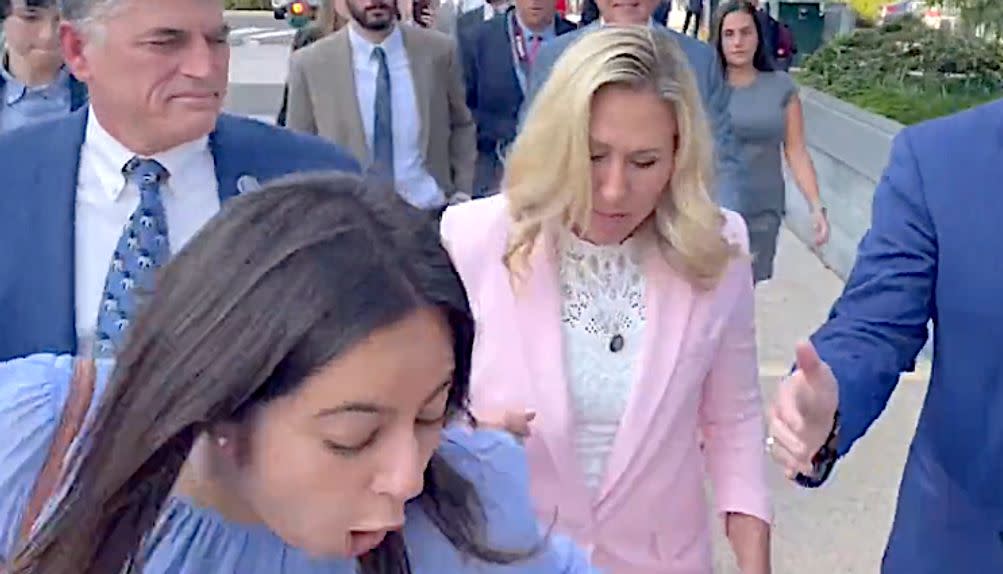 The UAW’s court-appointed monitor on Tuesday said union leaders have been so uncooperative in efforts to root out corruption —{...} 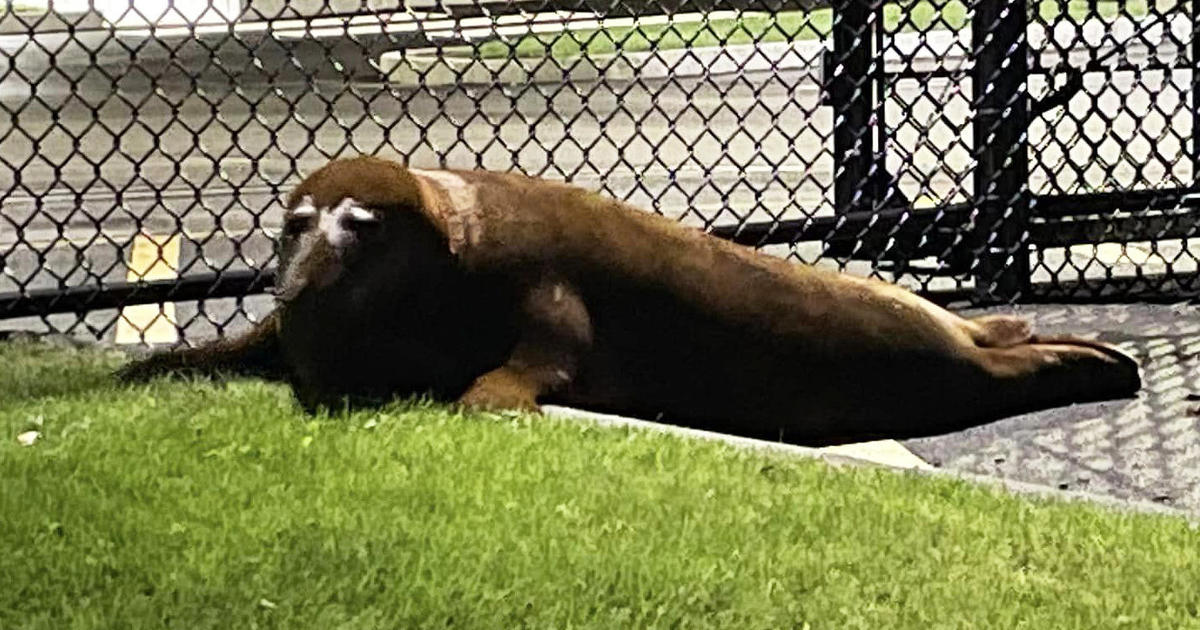 BEVERLY – There is a whale of a tale unfolding in Beverly and an ever-loving seal is at the center of it. {...}