CAZADERO (KPIX) — About 100 Sonoma County residents practiced fleeing from a wildfire Saturday morning. It was just a drill but they all knew the threat is all too real.

The 2018 Camp Fire wiped out the town of Paradise and became America’s most deadly wildfire in the last century. When the fire began tearing through the city, even those familiar with the area became lost in the terror and confusion.

“We can’t even see! We don’t know where the fire is!  So please, please pray for us that we get out of here OK!” said a terrified woman in a YouTube video as she stumbled through the smoke. Eight-five people died in that inferno, some as they were fleeing.

“That’s still very well in the front of everybody’s minds in these communities when I go out and talk with them — is that reality, that possibility is there,” said Jeff DuVall, the county’s emergency management deputy director.

“We drive the road every day, in and out,” said Cazadero resident and retired firefighter, Paul Barry.  “But it’s a different situation when you’re actually trying to run for your life.”

On Saturday morning, the county staged a wildfire evacuation drill for residents living in the small towns of Cazadero and Fort Ross. Trees form a canopy over the narrow two-lane highway and the potential for wildfire there is something that haunts even the most experienced firefighters.

“When you hear that high-low siren, that means it’s time to go. It’s time to evacuate,” DuVall said.

As cars began leaving, they came to a familiar choke point — the highway shrinks to a single lane due to a washout five years ago. It’s the kind of place where drivers could create gridlock as fire engines approach from the opposite direction.

“At that point it could turn into quite a ‘cluster,'” said Paul Barry.

If fire was already in the area, it could spell disaster, which is why officials are begging people not to wait until the last minute to leave.

The evacuation drill ended at the community center in the nearby town of Monte Rio.  Longtime resident Rebecca Honeyman said the experience was empowering and thinks it will serve her well if or when the need arises.

“I’ve actually tried to imagine what it could be like,” she said. “But when we see all the fire footage, there’s nothing left to imagine. You just have to get up and go.”

Sonoma County sends alerts directly to residents in disaster situations. They encourage everyone in the county to sign up for the “SoCo Alert” system.  For more information go to: http://socoemergency.org/get-ready/sign-up 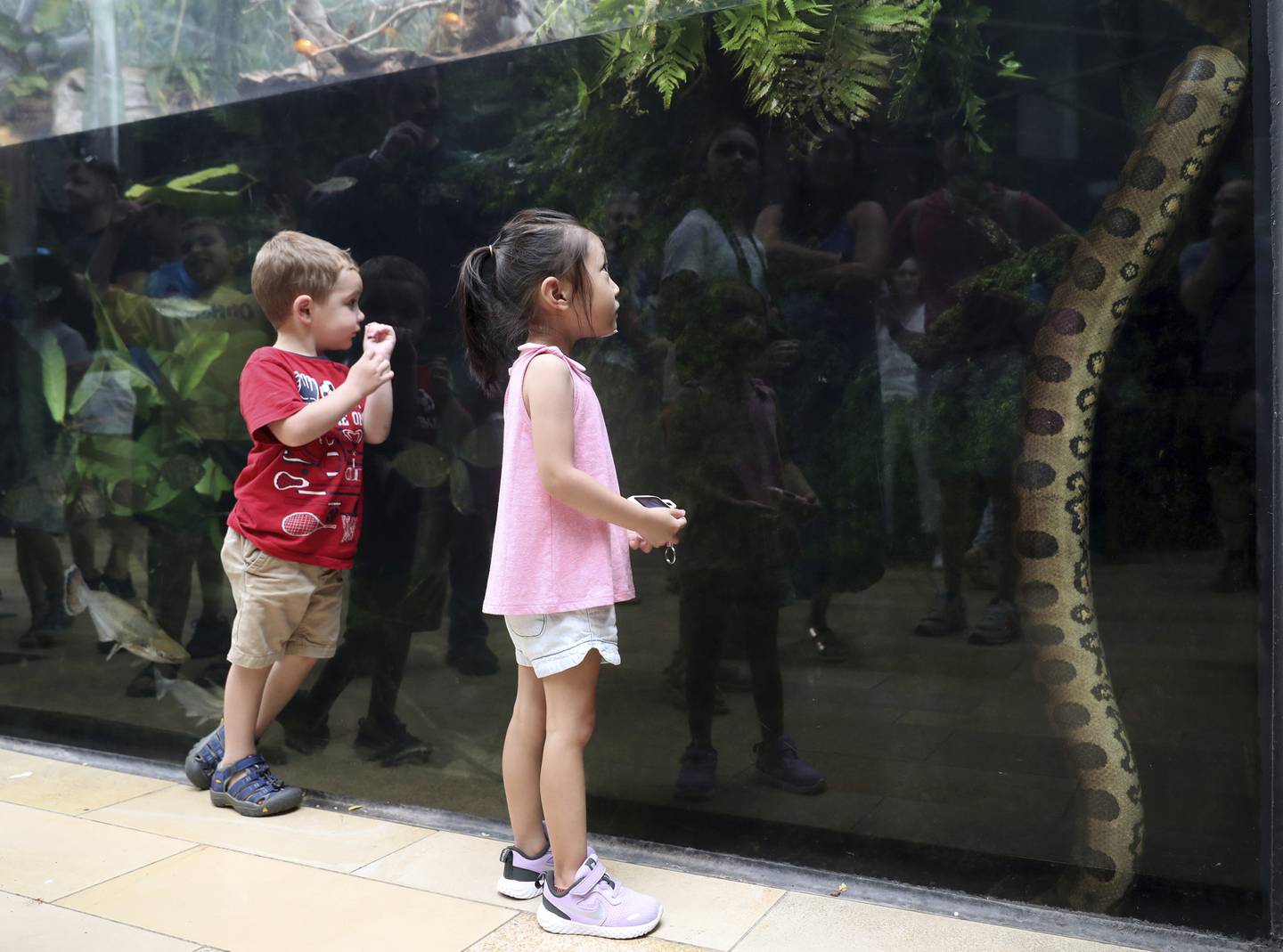