Sony held its half-hour June State of Play event, which covered several third-party releases coming to the PS5 along with some of the first titles for the PSVR2 device.

The biggest revelations were some date announcements and first look trailers, including confirmation of the “Resident Evil 4” remake next March, a PC port of “Marvel’s Spider-Man: Remastered” for August and a sixth “Street Fighter” game for next year. Separate stories for these announcements can be found in the game’s news article archive.

However, that is not all. They also released a July 19 release for their long-awaited ‘cat’ game “Stray”, a December 2 release for the “Dead Space” creator’s new sci-fi horror title “The Callisto Protocol”, a major update of “Horizon: Forbidden”. West ”to improve performance graphics (no more flickering) and add challenges (including New Game +) and new footage from the sixteenth main entry in the“ Final Fantasy ”series.

Then there was new gameplay from the “Horizon: Call of the Mountain” VR title, confirmation of “No Man’s Sky”, “Resident Evil: Village” and “The Walking Dead: Saints & Sinners” sequel, all coming to PSVR2, and a few minor titles, including “Rollerdrome”, “Season”, “Eternights” and the PS version of the Game Pass sensation “Tunic”.

Unfortunately, there was no mention of any potential release date for PSVR2 or any major first festival game like “God of War: Ragnarok”. See some of the trailers below. 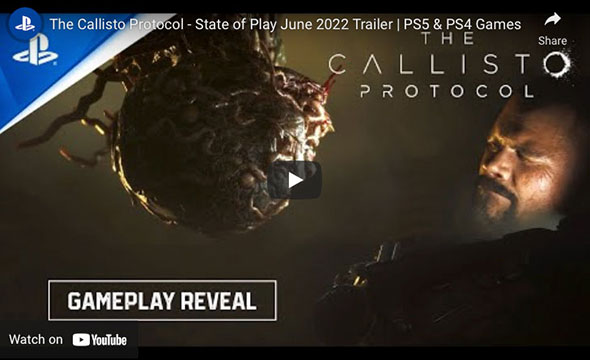 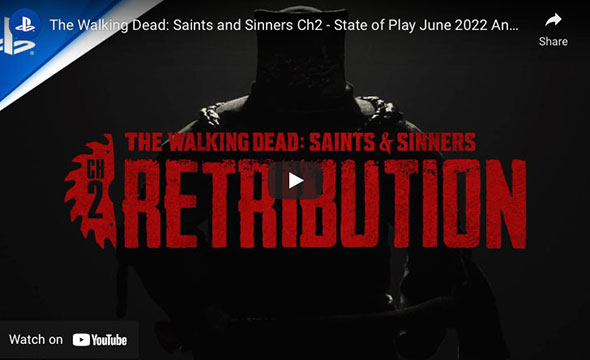 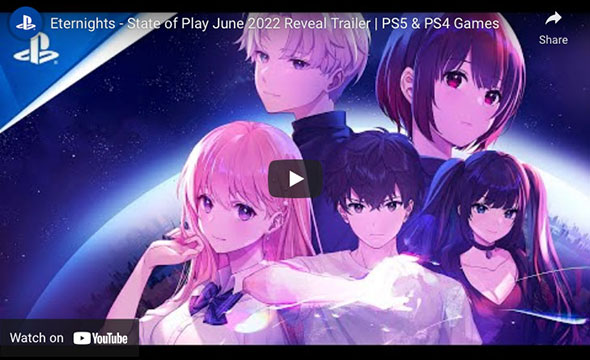 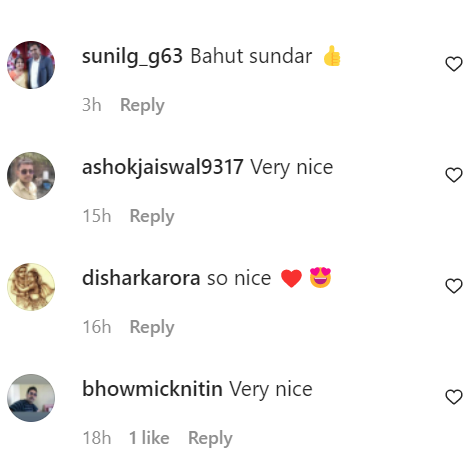 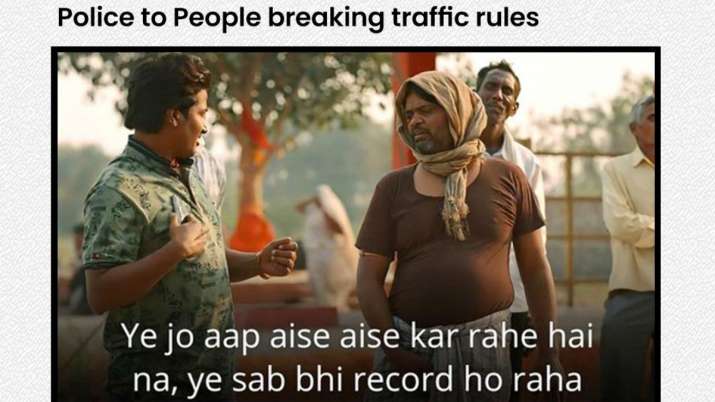 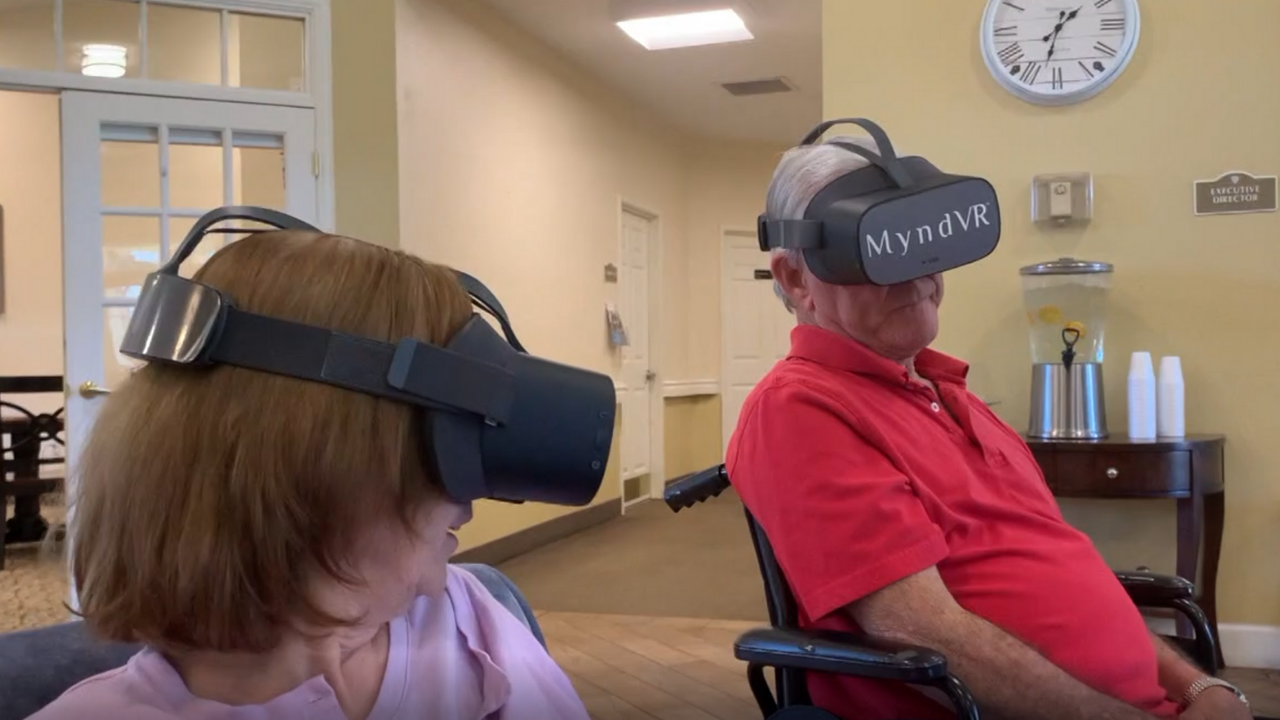