The crypto community is keeping a close eye on LUNA to see how the story unfolds for Terraform Labs and the long list of those on the list of the accused. With investigations still ongoing, prosecutors in South Korea have imposed a travel ban on former developers in a bid to prevent them from fleeing the country.

With the prohibition in place, the prosecution may carry out its investigation, conduct search warrants, and issue subpoenas for persons implicated in the case. The key figure of interest – Terraform Labs CEO Do Kwon, is currently residing in Singapore, which could present legal challenges for Korean investigators. On the other hand, it may simply lead to the invalidation of Kwon’s passport, which would subsequently enable a more comprehensive investigation into the CEO.

stop asking me why i couldn’t make it to NYC frens, this is why: the Korean government imposed an exit ban for all ex-@terra_money employees today pic.twitter.com/5Jds99ZNwQ

In an outburst on Twitter (NYSE:), former Terra developer Daniel Hong expressed his frustration, saying that the fact that developers like himself “are being treated as potential criminals like this is absolutely outrageous and unacceptable.”

He claims that none of the employees under the travel ban were warned in advance, and that “the scope of this travel ban includes people who left in 2019/2020, more than two years ago.”

Terraform Labs had been accused of tax evasion, for which South Korean authorities demanded the payment of around $80 million. Kwon had previously said that the company had no outstanding tax liabilities in South Korea.

clarifying upon my previous statement:

1. I am *willing* to cooperate with the investigation

2. but none of us were officially notified of this ban afterwards

A recently uncovered event to have caused controversy and raised suspicions about wrongdoings with the company, was the closure of two Terraform Labs offices in Busan and Seoul just days before the crash of TerraUSD and LUNA. Kwon claims that the closures were “purely coincidental”, and not a response to the tax authorities’ investigation. Just as his move to Singapore was a pre-planned personal decision. 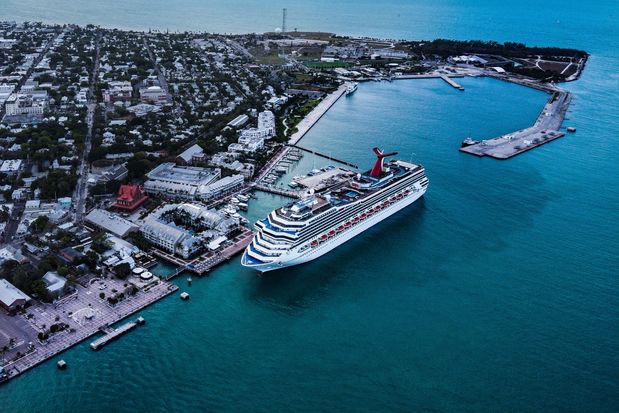 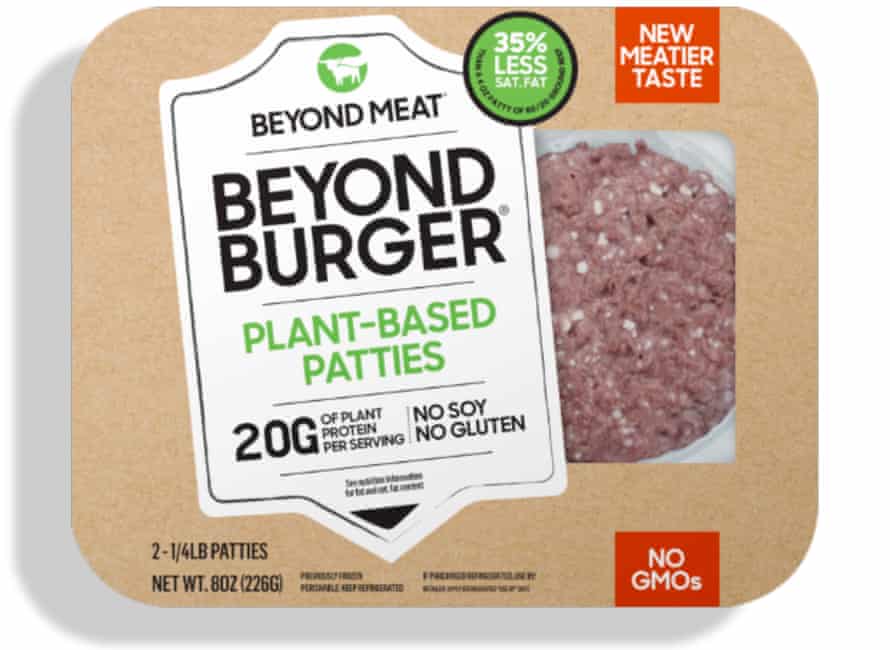 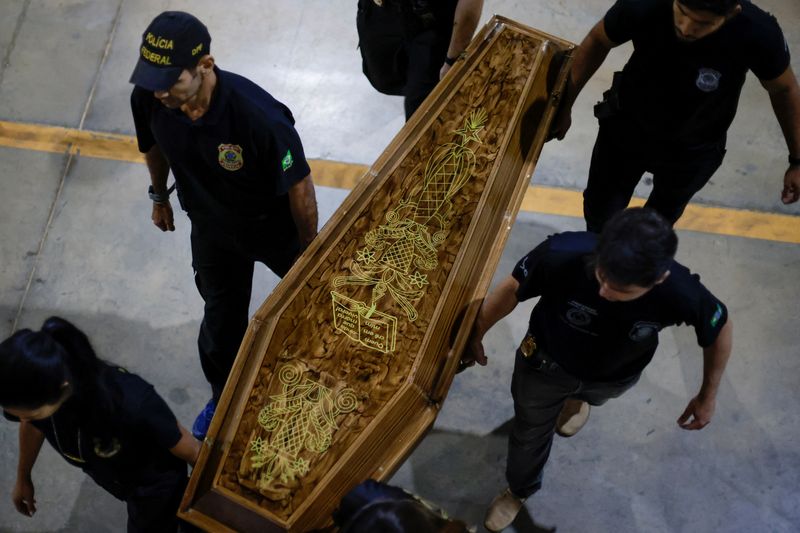