SEOUL, Aug 5 (Reuters) – South Korea is set to launch its first lunar orbiter on Friday as it doubles down on its space programs, aiming to land a probe on the moon by 2030.

The launch was initially scheduled for last Wednesday but delayed because of an unspecified maintenance issue with the SpaceX rocket.

“The Danuri has successfully completed all preparations for about a month, and is currently mounted on the launch vehicle,” the ministry said in a statement.

If it succeeds, South Korea will become the world’s seventh lunar explorer, and the fourth in Asia, behind China, Japan and India.

The launch comes as South Korea accelerates its space program, seeking to send a probe to the moon by 2030 and join nine countries working on the Artemis project aimed at returning to the moon by 2024. Read full story

In July, South Korea successfully held a second test launch of its domestically produced Nuri rocket, and reported its first successful launch of a solid-fuel space–launch rocket in March as part of efforts to launch spy satellites. Read full story

The 678 kg (1,495 lb) Danuri will be separated from the projectile about 40 minutes after launch, and it should begin communicating with a ground station within 60 minutes.

It will enter the moon’s orbit in December before starting a yearlong observation mission, including searching for a landing site and testing space internet technology, the ministry said.

Space launches have long been a sensitive issue on the Korean peninsula, where North Korea faces international sanctions over its nuclear-armed ballistic missile programme.

In March, North Korea called for expanding its space rocket launch site to advance its space ambitions, after South Korea and the United States accused it of testing a new intercontinental ballistic missile under the guise of launching a space vehicle. Read full story

South Korea says its space program is for peaceful and scientific purposes and any military use of the technology, such as in spy satellites, is for its defense. – Reuters

Team Captain Phil Mickelson of Hy Flyers GC watches a shot on the practice range during day one of the{...} 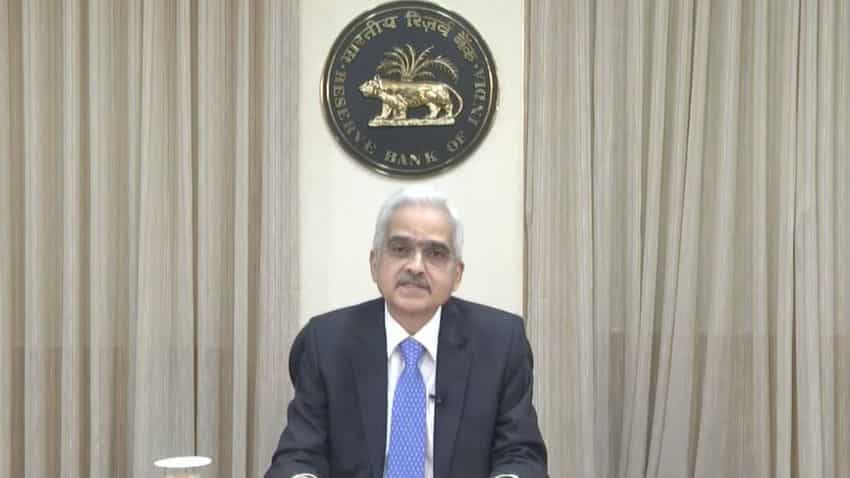 Central Bank of India, the only public sector lender under the RBI’s prompt corrective action (PCA) framework, may see an{...} 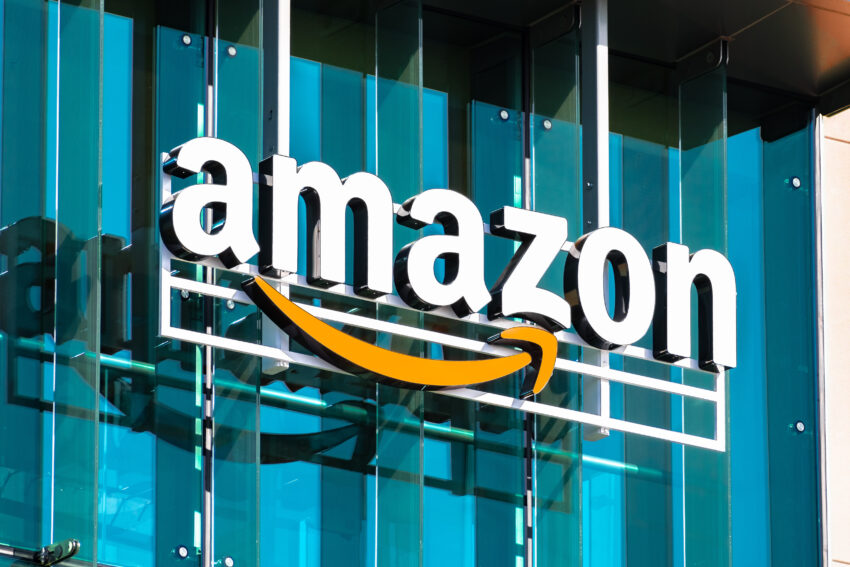 Amazon could be off the hook for tax in the UK for at least two more years after benefiting from{...}