Terraform Labs employees are reportedly unable to leave South Korea due to the country’s prosecutors imposing a departure ban on key developers of the project.

On Monday, Korean media outlet JTBC reported that an investigation team from the Seoul Southern District Prosecutor’s Office imposed a travel ban on key team members of Terraform Labs. The ban was put into place to eliminate the possibility of key officials within the company fleeing abroad to avoid further investigation. 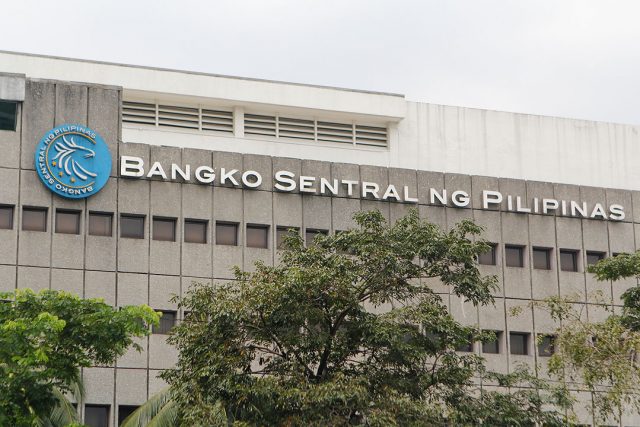 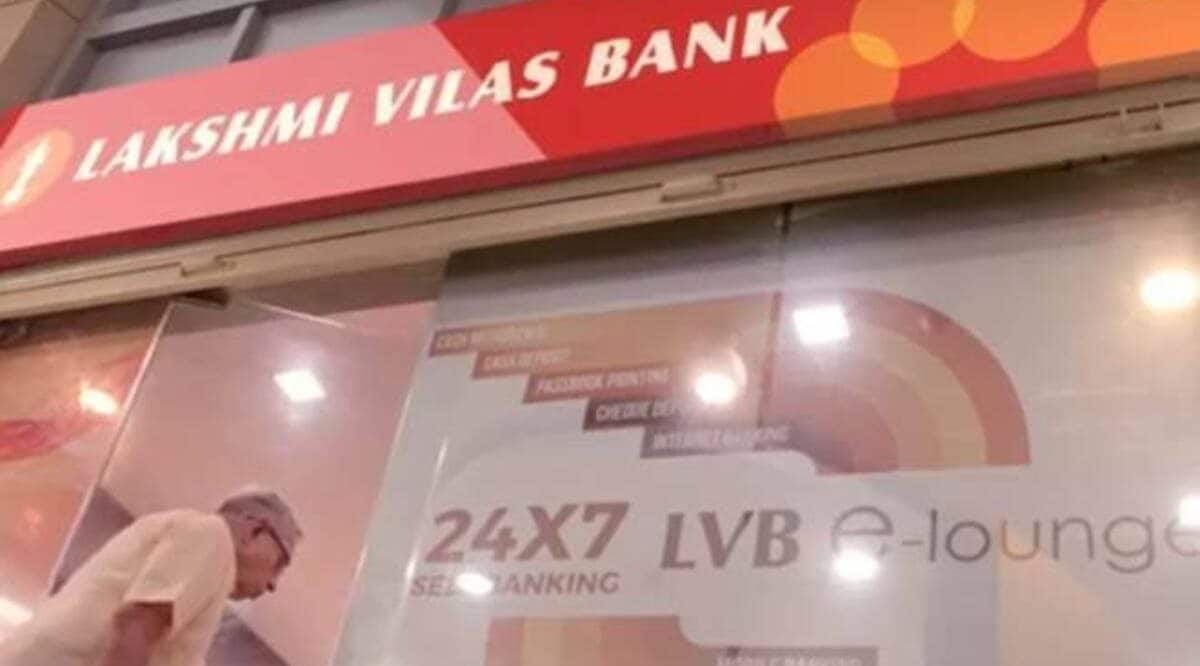 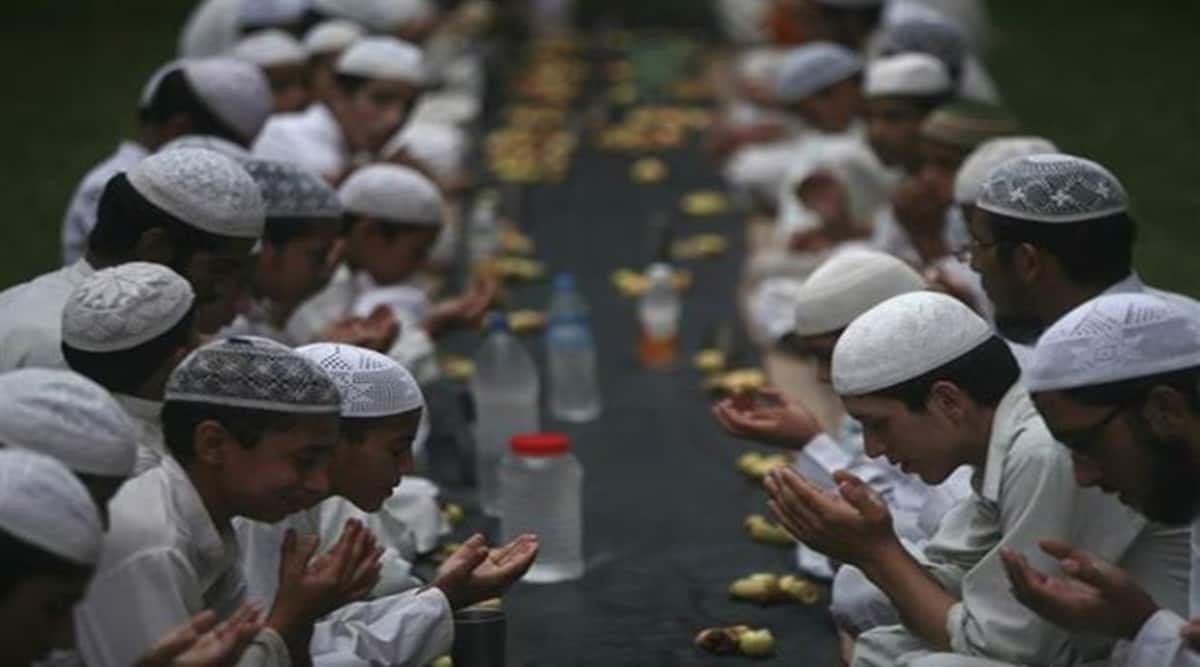 Business News
Back to golf: After a long break marked by personal tragedy, Jeev Milkha Singh is back in action