Southern Water has become the first mainland UK utilities company to announce drought measures, including a hosepipe ban, after record dry temperatures across the country.

A hosepipe ban will be implemented in Hampshire and the Isle of Wight to protect the River Test and River Itchen as they hit low levels owing to lack of rainfall. About 1.5 million people are expected to be affected by the measures.

Government sources say this could be the first of a spate of drought measures announced across the UK as water levels in reservoirs and rivers drop. Most parts of England have not had drought measures implemented for more than a decade.

According to the Met Office, July 2022 has been the driest July in England since 1911, with only 24% of the amount of rain that would be expected in an average July.

Southern Water is introducing a temporary use ban for customers in affected areas, and will be the first such measure in the region since 2012.

Dr Alison Hoyle, director of risk and compliance at Southern Water, said: “We haven’t taken this decision lightly and we know the temporary use ban will have an impact on our customers.

“We’re working with the Environment Agency to ensure that we act responsibly to protect our environment. We’re asking everyone in Hampshire and the Isle of Wight to do their bit by supporting these measures and only use the water that they need.

“We’re experiencing one of the driest years on record for over a century and we’ve seen record temperatures. River flows are approximately 25% lower than they should be for July, which is equivalent to losing more than 25 million bathtubs of water.

“We’re asking our customers to help protect our rivers and the habitats that live there by cutting back their water use. We believe a temporary use ban is a responsible and vital step to reducing the amount of water being taken from the rivers Test and Itchen.”

Under the terms of this measure, using hosepipes to water gardens or clean cars will no longer be permitted and ornamental ponds and swimming pools must not be filled.

Earlier this week, the government hosted an emergency drought meeting with farmers, water companies and other stakeholders to coordinate measures.

The UK has experienced record dry conditions, with rainfall at its lowest since the 1970s.

Last week’s record-breaking heatwave baked the soil, leading farmers to increase irrigation for crops and increasing the rate of evaporation from waterways.

Farmers could be banned from watering their crops in the crucial August-September period, with root vegetables such as potatoes under particular threat. Crops could fail through lack of water, and dry soil can make harvesting difficult. 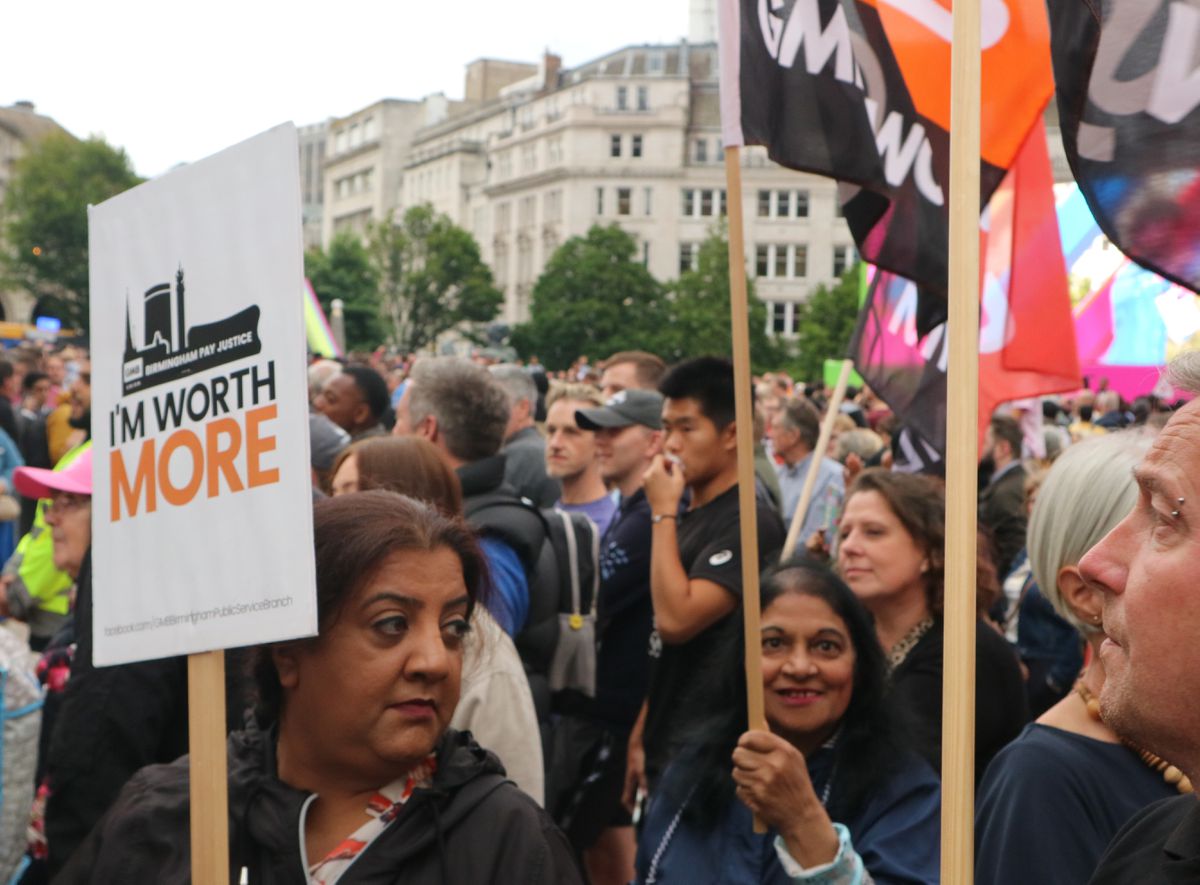 A hundred years from now, Sir David Attenborough’s body may have turned to dust, but a fossilised sea creature, thought{...}

Sign up to our daily SussexWorld Today newsletter In April it was reported how residents were worried about plans for{...}