(Reuters) – The number of people registering as unemployed in Spain fell 3.29% in May from April, by 99,512 people, leaving 2.92 million people out of work, the lowest number since November 2008, when the financial crisis hit the country, the Ministry of Labor informs. data showed Thursday.

The total number of unemployed had not fallen below three million since December 2008.

Spain added 33,366 net jobs during the month, separate data from the Ministry of Social Security showed. The number of formal jobs had already hit an all-time record in April. 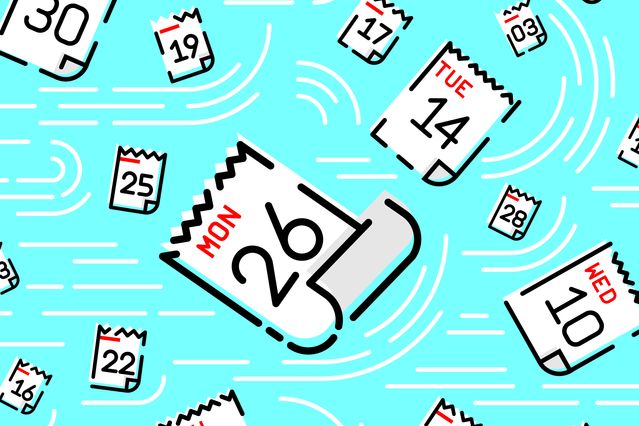 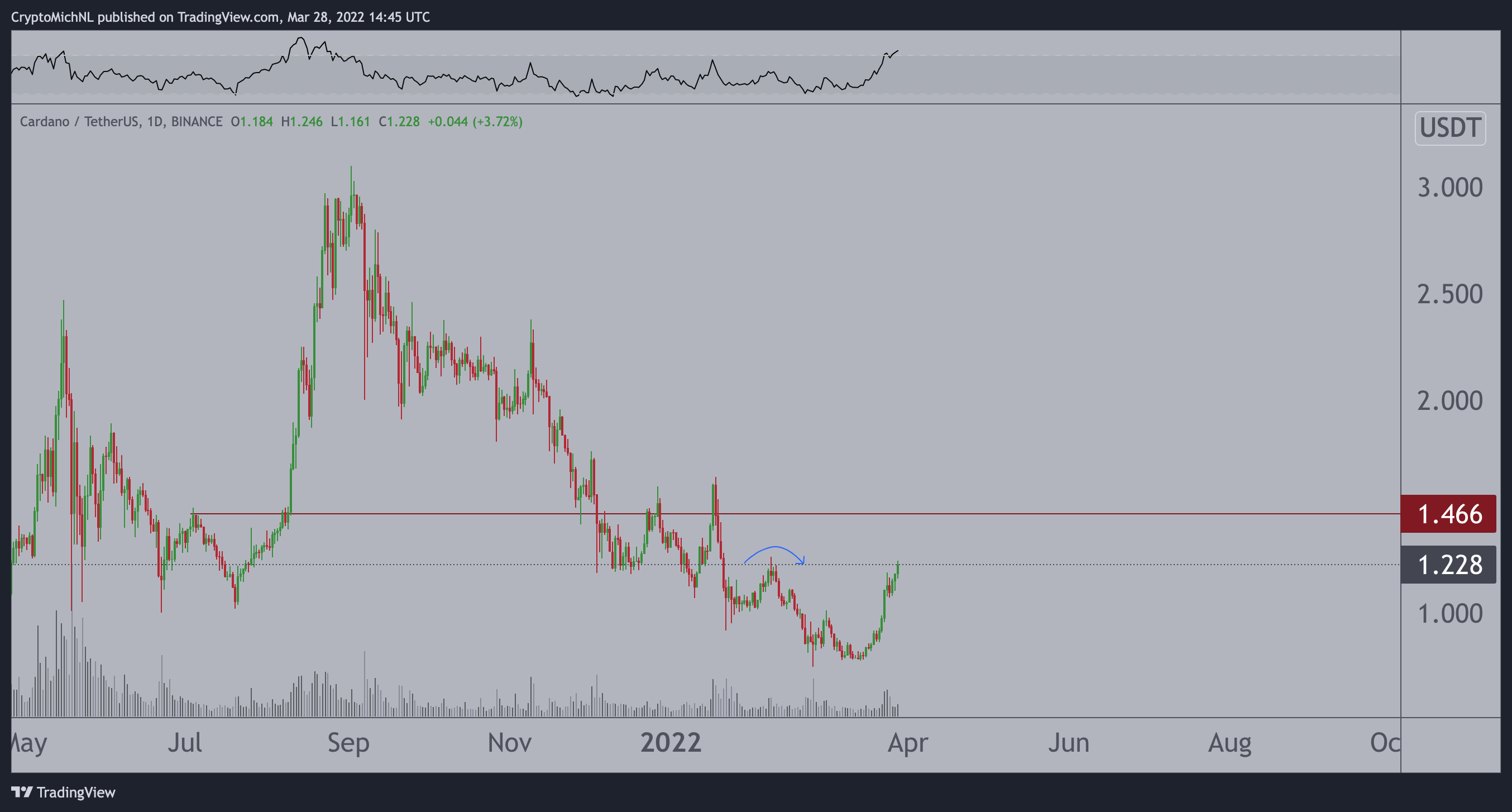 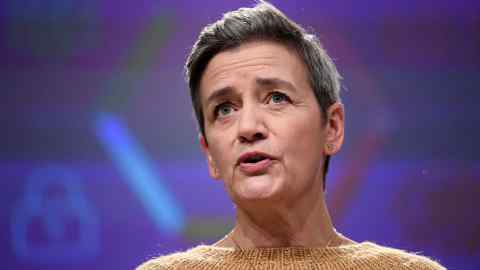 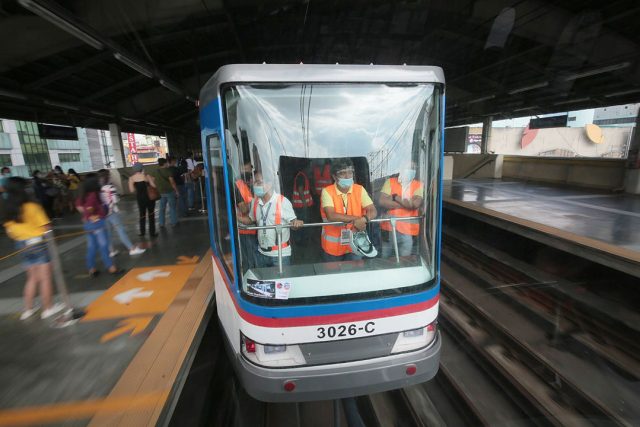