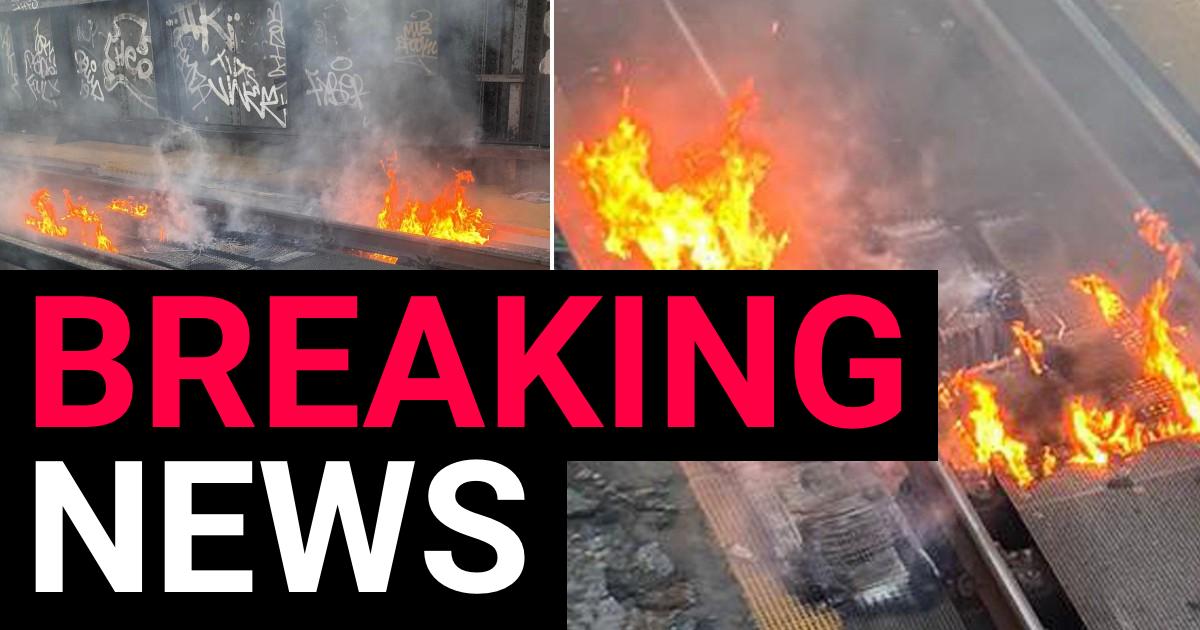 Train tracks have caught fire after a spark ignited timber beams amid soaring temperatures which are expected to hit 31°C.

The blaze on a bridge in Battersea, South London, saw services between Victoria and Brixton suspended.

Elsewhere Network Rail is warning trains may have to run slower due to high track temperatures.

Among services already impacted by the high temperatures are West Midlands Trains routes between Stratford-upon-Avon, Leamington Spa and Kidderminster where speeds have been cut to 20mph down from the normal 60mph.

The speed limits are expected to remain in place until 8pm tonight.

Network Rail is understood to be monitoring a number of locations and may enforce further speed restrictions to reduce the risk of lines buckling under extra pressure in the heat.

It’s understood the problems in Battersea started when wheel timbers on the bridge caught fire – with Network Rail saying the beams were ‘very dry’ amid the lack of rain and ‘although we don’t know for sure, it’s possible a stray spark set them alight’.

The Met Office has warned people to take care with cigarette butts and barbecues amid fears that ‘tinder dry’ earth could easily catch alight leading to wildfires.

Firefighters were called to the Queen’s Balmoral estate in Aberdeenshire yesterday after a forest fire broke out.

Rangers praised fire crews who put out the blaze, which was caused by an abandoned campfire, but were quick to criticise the ‘irresponsible campers’.

A spokesperson for the estate posted on Twitter: ‘Thanks very much to the crews from @fire_scot who extinguished this forest fire yesterday which had been started by an abandoned camp fire.

‘Due to their quick response the fire did not affect a nearby osprey nest.’

Forecasters have predicted highs of 33°C in some areas this afternoon, with central, southern and eastern England all experiencing the hottest temperatures during the heatwave.

The hottest day of 2022 so far was June 17, when 32.7°C was recorded at Heathrow. That record is expected to be broken today or in the coming days.

Weather forecasting models suggest it is possible – though not likely – temperatures could reach 40C in the UK next weekend, which would break the current British temperature record of 38.7°C set in Cambridge in July 2019.

However, a spokeswoman for the Met Office said it takes computer modelling into consideration when making its predictions and it believes the warmest weather will not reach 40°C.

Experts have warned that the UK needs to urgently adapt to a future with more heatwaves, adding that hot spells have a greater potential impact than other climate extremes such as flooding.

By midday today, temperatures had already hit 30°C in Cambridge and London, with many taking to social media to complain about the heat.

It comes after a tropical night during which temperatures were still at 20°C at midnight in London.

This is a breaking news story, more to follow soon… Check back shortly for further updates.

Got a story? Get in touch with our news team by emailing us at webnews@metro.co.uk. Or you can submit your videos and pictures here. 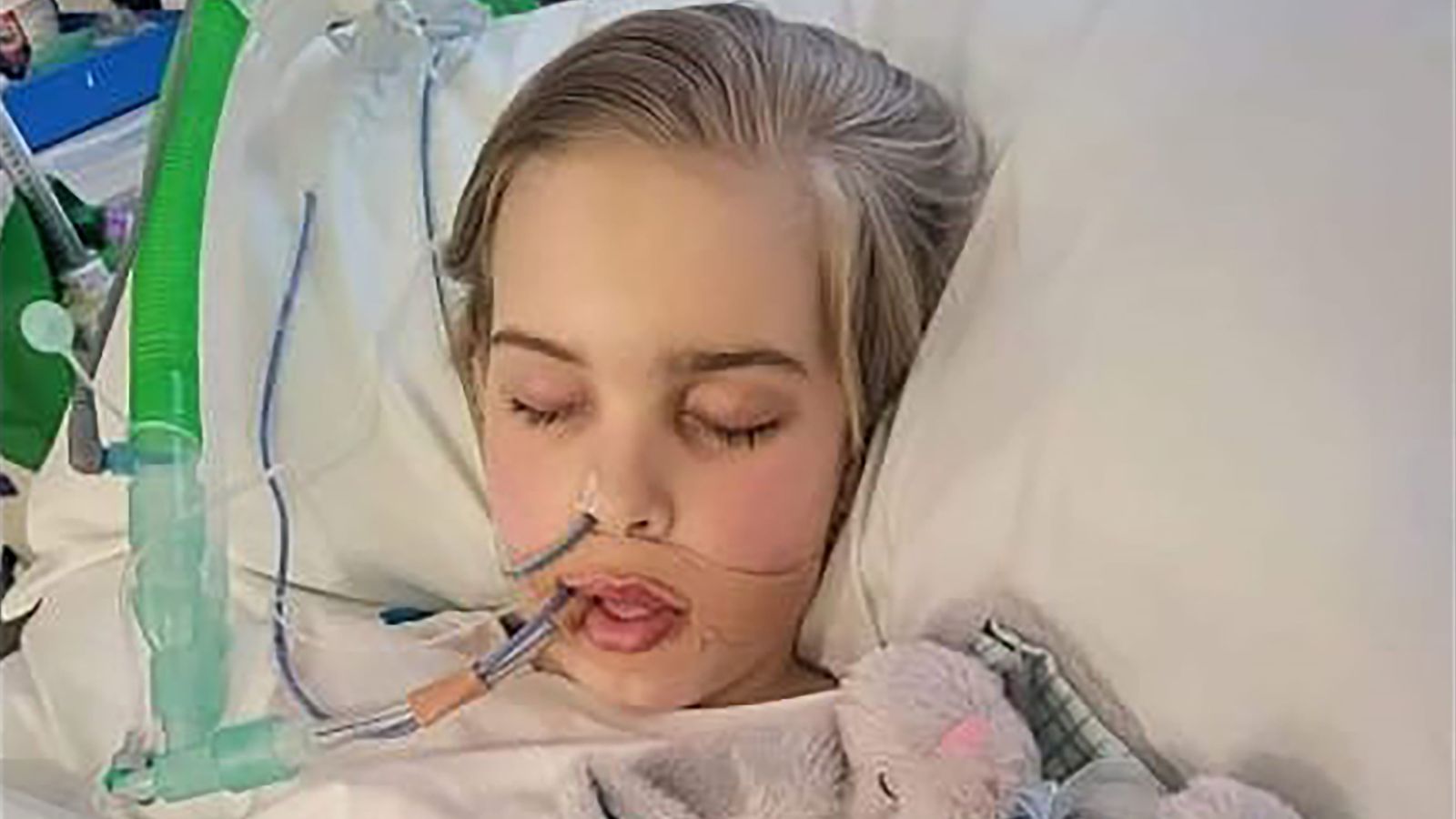 Archie Battersbee, who is on life support, is set to have treatment withdrawn at 2pm on Monday unless the government{...}

The firm was established three years ago by Simon Chiremba, based in Corby, Northampton, who attended a private school in{...}

MPs to spend day paying tribute to the Queen in Commons MPs are about to get underway as parliament meets{...}