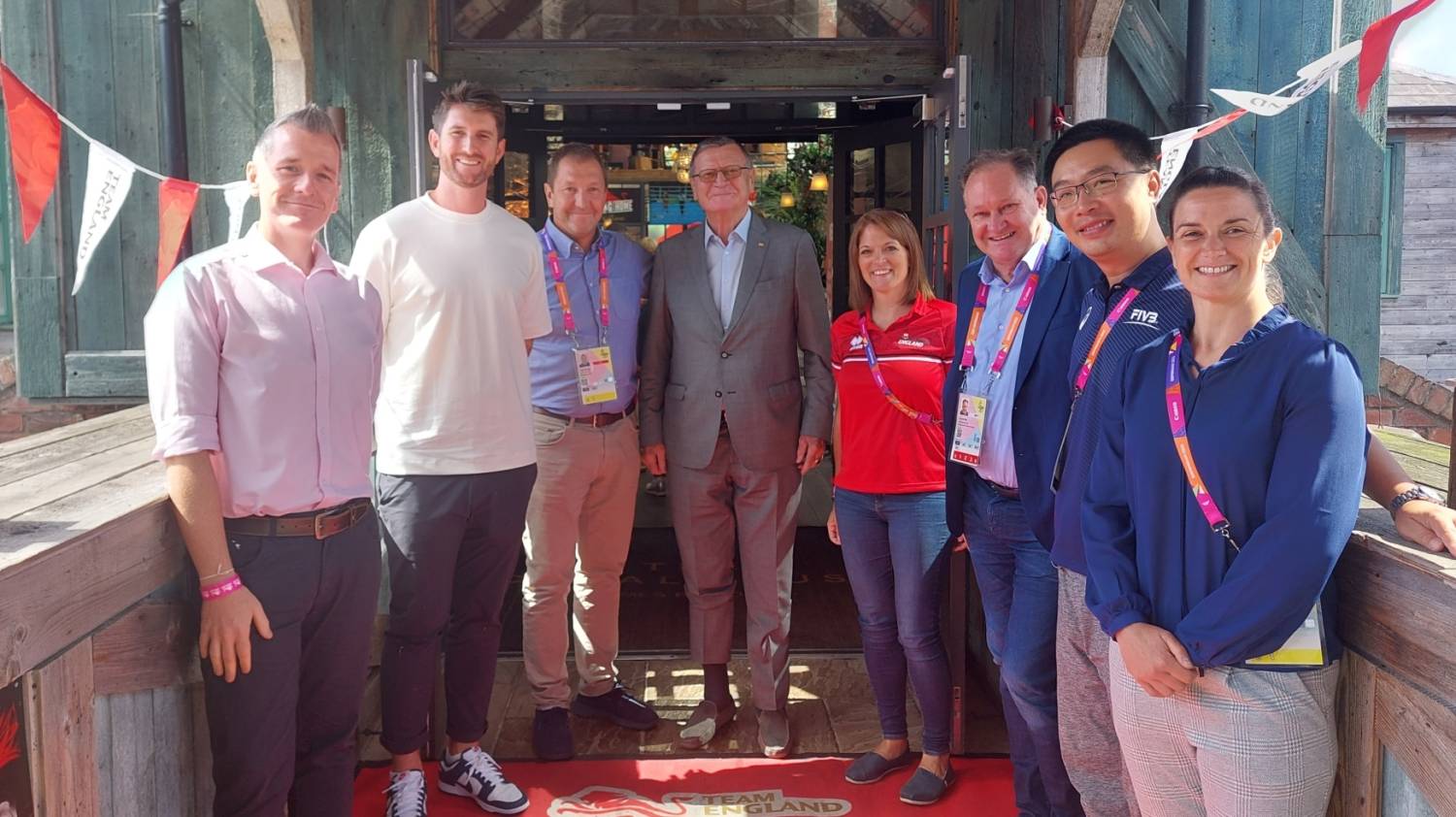 Beach volleyball was the main subject of conversation, with all parties working to see how we can further develop the sport in England. As well as the sporting action, the delegation were treated to a private tour of the Black Country Living Museum, an open-air museum of rebuilt historic buildings in Dudley.

Aleksandar Boričić said: “I am obviously delighted that I could pay a visit to the Birmingham 2022 Commonwealth Games and spend quality time with colleagues and friends from Volleyball England.

“I very much hope that these truly successful Games will inspire the next generation of beach volleyball players and will help us take the sport to the next level in terms of media and public awareness so that the sport will now continue to thrive in England and across the UK as a whole.

“Our Confederation is always ready to support our primary stakeholders, the National Federations, in their efforts to grow the game and following this visit to Birmingham, I am confident that we will further strengthen our cooperation with Volleyball England at all levels.”

Adam Walker, Chair of Volleyball England, added: “Mr Boricic, Mr Tutton and Mr Cao’s visit came at a perfect time. Legions of new fans have been attracted to volleyball thanks to the spectacle at Birmingham 2022, whilst off court we’re working full throttle on ambitious legacy plans to further fuel the game’s growth.

“We’ve had many fruitful conversations with both the FIVB and the CEV and look forward to strengthening ties as we work together to grow and develop the game.”

Council chiefs say the decision has been taken due to significant budget pressures faced by the authority and the current{...} 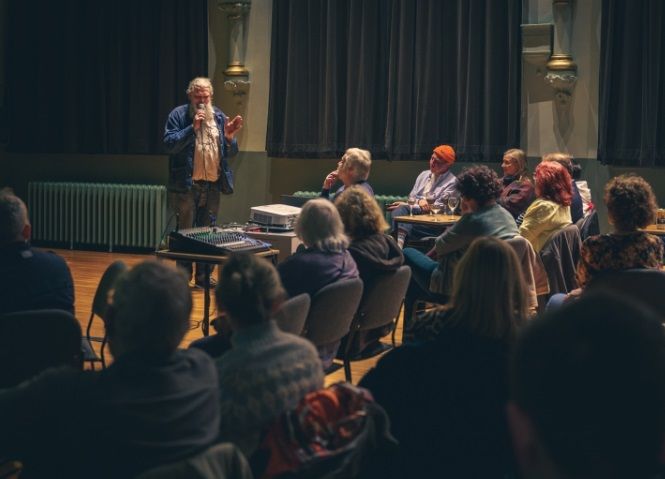 HALL’S OPEN DAY: Visitors to Stretford Public Hall will have the chance to see parts of the building not usually{...}