Spectre of opulence  – The Hindu BusinessLine

Rolls-Royce Motor Cars, the ultra-luxury passenger car brand, has finally unveiled the Spectre in its final production form. After months of being seen in its road-testing camouflaged state, the Spectre-RR’s first, modern, all-electric model-makes its digital debut. Almost 120 years after its founding father Charles Rolls foresaw an electric powertrain to be the most ideal for a Rolls-Royce, the brand gets back into charge. Customer deliveries of the Spectre, the spiritual successor to the Phantom coupe and what RR calls an ultra-luxury electric super coupe, will begin by the last quarter of 2023.

The all-aluminium architecture for the Spectre sees the use of extruded aluminium sections and integration of the battery into the structure of the car, making it 30 per cent stiffer than any previous Rolls-Royce. An official statement says that for the new electric car, a channel has been created for wiring and climate control pipework between the battery and the floor, with the battery mounted underneath, providing a perfectly smooth underfloor profile.

In the principal sketches for Spectre, the marque’s designers were inspired by modern yacht concepts. From the front, Spectre’s split headlight treatment is intersected by the widest grille ever on a Rolls-Royce. The vanes of the ‘Pantheon grille’ are now smoother in section and a flusher fit, designed to help guide the air around the car’s front. The stainless-steel grille reduces the motor car’s drag coefficient, which at just 0.25cd makes the Spectre Rolls-Royce’s most aerodynamic car ever. In profile, the sharp, vertical bow line at the front of Spectre draws the eye rearward to its monolithic flanks. The lower line – known as the “waft line” – borrows directly from yacht design. The silhouette’s most dramatic feature is Spectre’s fastback. The tail-lamps are set into the largest single body panel ever produced for a Rolls-Royce, which extends from the A-pillar to the luggage compartment. The jewel-like vertical tail lamps themselves are colourless for neutrality, so clients can select them during the commissioning process. Inside, Spectre is provisioned with the most techy, advanced Bespoke features yet. For the first time on a series production Rolls-Royce, Spectre is available with Starlight Doors, which incorporate 4,796 softly illuminated ’stars’. Alongside the illuminated surfaces, Spectre is equipped with a completely redesigned digital architecture of luxury named SPIRIT, presented in Rolls-Royce style. Not only will SPIRIT manage the car’s functions, but it is seamlessly integrated into the marque’s Whispers application, allowing clients to interact with their car remotely, and receive live information curated by the marque’s specialists. For the first time ever, clients can now extend their Bespoke commission beyond the physical world and into the digital architecture that underpins SPIRIT. Inspired by the marque’s clients’ love of bespoke timepieces, the colour of the dials can now complement the interior hue of the car.

The press release mentioned that preliminary data shows that Spectre is expected to have an all-electric range of 520 kilometres WLTP and offer 900 Nm of torque from its 430kW powertrain. It is anticipated to achieve 0–100 kmph in 4.5 seconds. With many months of testing and optimisation of Spectre still ahead, these figures are subject to change ahead of official confirmation prior to market launch in Q4 2023. 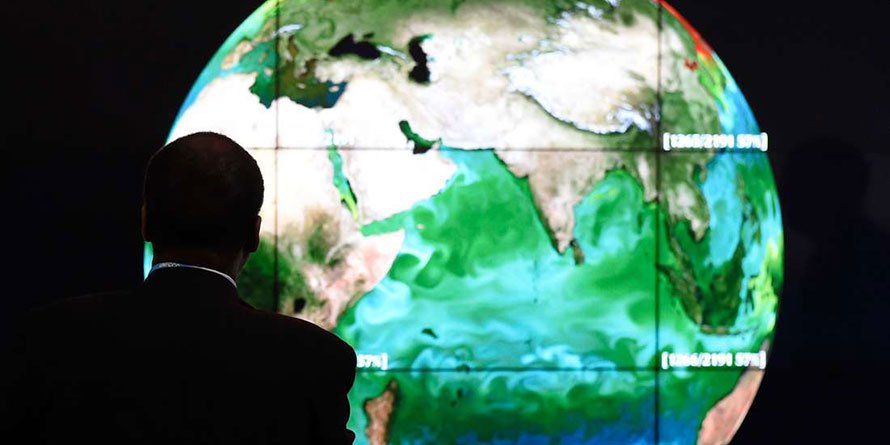 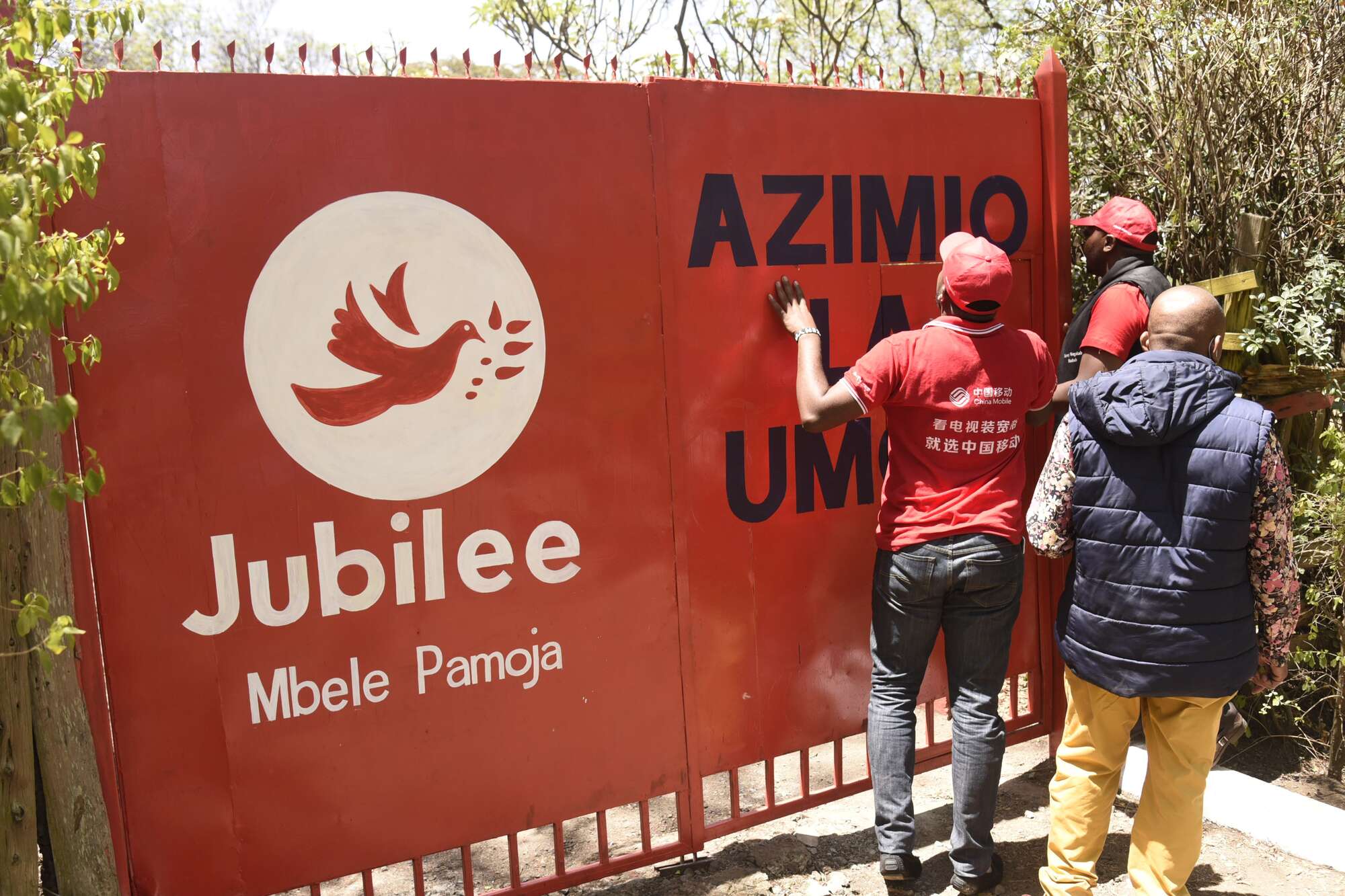