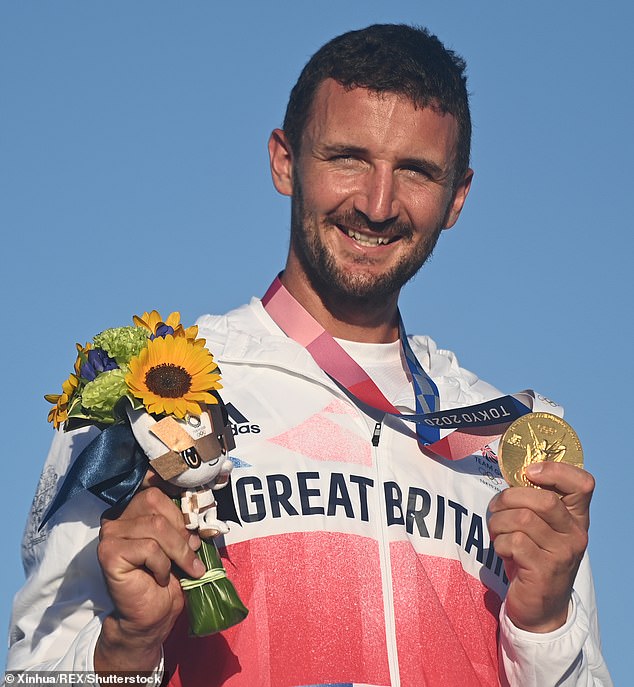 Sportsmail picked seven stars to watch after the London 2012 Olympic bid, so where are they now?

Diving sensation Tom Daley and gymnastics star Louis Smith were among Sportsmail’s seven starlets to watch after the London 2012 bid was won… but how did the Olympic stars and their British compatriots fare and where are they now?

By David Coverdale For The Daily Mail

Here is what happened to our picks.

Scott missed out on a place at London to Sir Ben Ainslie, with only one sailor per country allowed in each class.

After four-time Olympic champion Ainslie retired, Scott won Finn gold at both Rio 2016 and Tokyo 2020 and now sails with Ainslie in the America’s Cup.

Badrick won a bronze at the European Youth Olympics in 2005 and claimed the British senior title two years later. But he was forced to withdraw from our project in 2010 through injury.

He was replaced by fellow judoka Gemma Howell, who was knocked out in the first round at London.

Smith became the first British gymnast to win an individual Olympic medal in 100 years when he claimed bronze on the pommel horse in 2008. 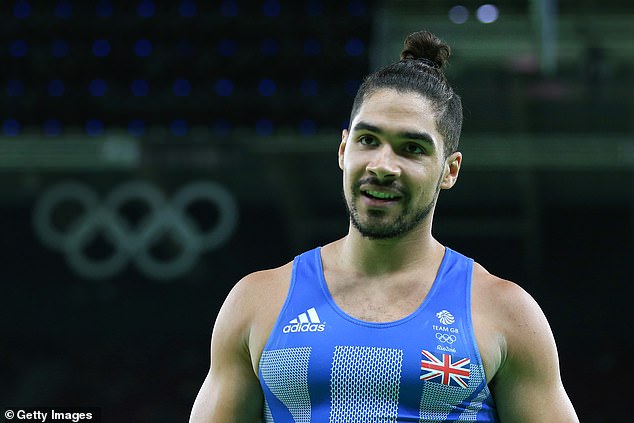 Four years later in London, he upgraded it to silver, as well as winning bronze in the team event, before going on to collect another silver in Rio — his fourth Olympic medal.

Reade won the first of three world titles in 2007 when she was aged 18.

She crashed in the BMX final at the Beijing Olympics the following year and then came sixth at London 2012 before retiring five years later.

Now one of Team GB’s most famous faces, Daley competed at Beijing 2008 as a 14-year-old and then won a bronze in the 10-metre platform at London 2012. 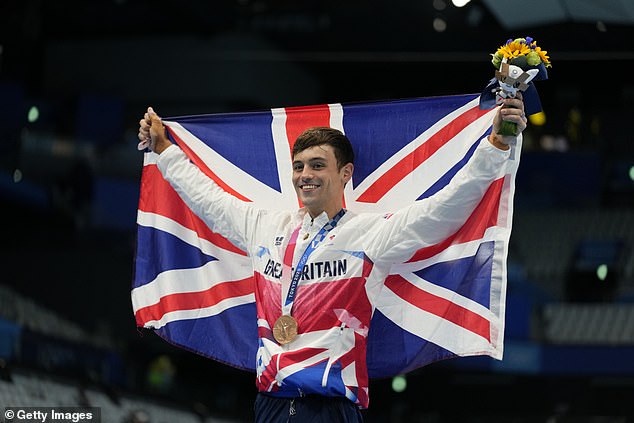 A further bronze followed at Rio 2016 before he clinched an elusive gold medal in the synchro alongside Matty Lee at Tokyo 2020.

After reaching two finals at the 2008 Paralympics, Latham retired because of injury in 2010 and instead worked at London 2012 as a Channel 4 presenter.

She was replaced on Sportsmail’s scheme by Louise Watkin, who won four medals in the pool at the home Games.

MANCHESTER, ENGLAND – APRIL 22: The club badges on the home shirts of the English teams with American owners involved{...} Bruntwood and Trafford Council have appointed the construction firm to carry out the first phase of the shopping centre redevelopment,{...} 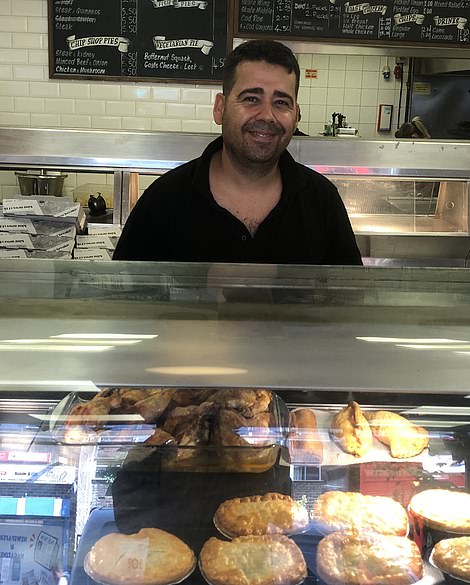 London‘s business owners and motorists have warned New York City faces a world of pain should it implement a congestion{...}