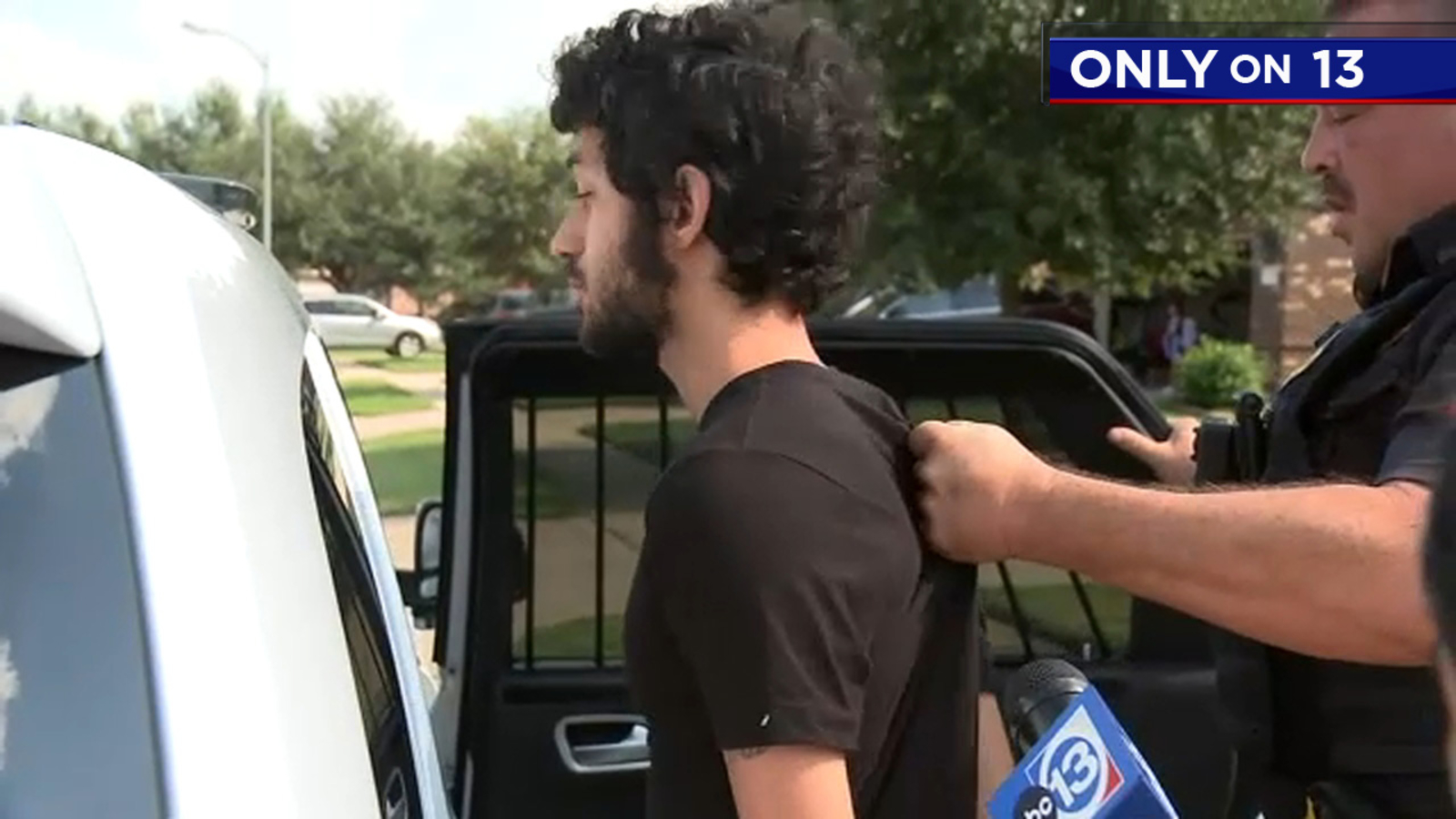 SPRING, Texas (KTRK) — A registered sex offender accused of attacking and pulling down a woman’s shorts in a gym parking lot has been given a $100 bond.

Eyewitness News cameras were present as Baloch Yousef was handcuffed and taken into custody on Friday afternoon.

The 33-year-old has been charged with indecent assault. As Yousef was being put inside a police cruiser, he told ABC13 reporter Pooja Lodhia that he did not assault anyone.

“These criminals and predators, they don’t care if you’re a victim,” Sommer Day, the victim, said. “If you have a victim mentality, you will lose.”

Day said she was about 100 feet away from the front door of Planet Fitness in Spring when Yousef allegedly attacked.

“He’s like, ‘Hey.’ He came straight to me, put his hands on my hips, and started to pull my pants down. Immediately. And I was only able to grab one side of my pants to keep them up, and the other side he was successfully able to get them down towards my thigh,” Day said.

But Day fought back and threw Yousef to the ground.

“My automatic reaction is, ‘I’m going to get him on camera. I’m not going to let him get away with this.’ I just pulled out my camera, had the door to Planet Fitness open and started filming him,” Day said.

When Precinct 4 deputy constables saw the video, they knew who it was.

Yousef is a convicted sex offender who lives about half a mile from the gym.

He had been convicted of aggravated robbery, injury to a child, and prostitution of a child under 18.

“My first instinct was, ‘I hope I don’t hurt his mom.’ He doesn’t seem like he was in his right mind, but to know he has a pattern of this behavior, he needs to be off the streets,” Day said. “I have another view of where he needs to be right now.”

Before his arrest, Yousef was given a $100 unsecured bond for the misdemeanor charge. That means he does not have to pay any money to be released from jail. He will only have to sign a document, despite his previous convictions.

He has since posted bond and is no longer listed in the Harris County Jail.

At Planet Fitness, the safety of our members is our top priority, and we take these matters extremely seriously. The franchise owner is working closely with the local police to assist in their investigation in any way possible. For additional questions, please reach out to the local authorities. NEWPORT BEACH, Calif. — It’s a story that will either make you cringe or have you speechless. A doctor recently{...}

This composite of satellite images taken by Planet Labs PBC shows smoke rising from fires at the Zaporizhzhia nuclear power{...} 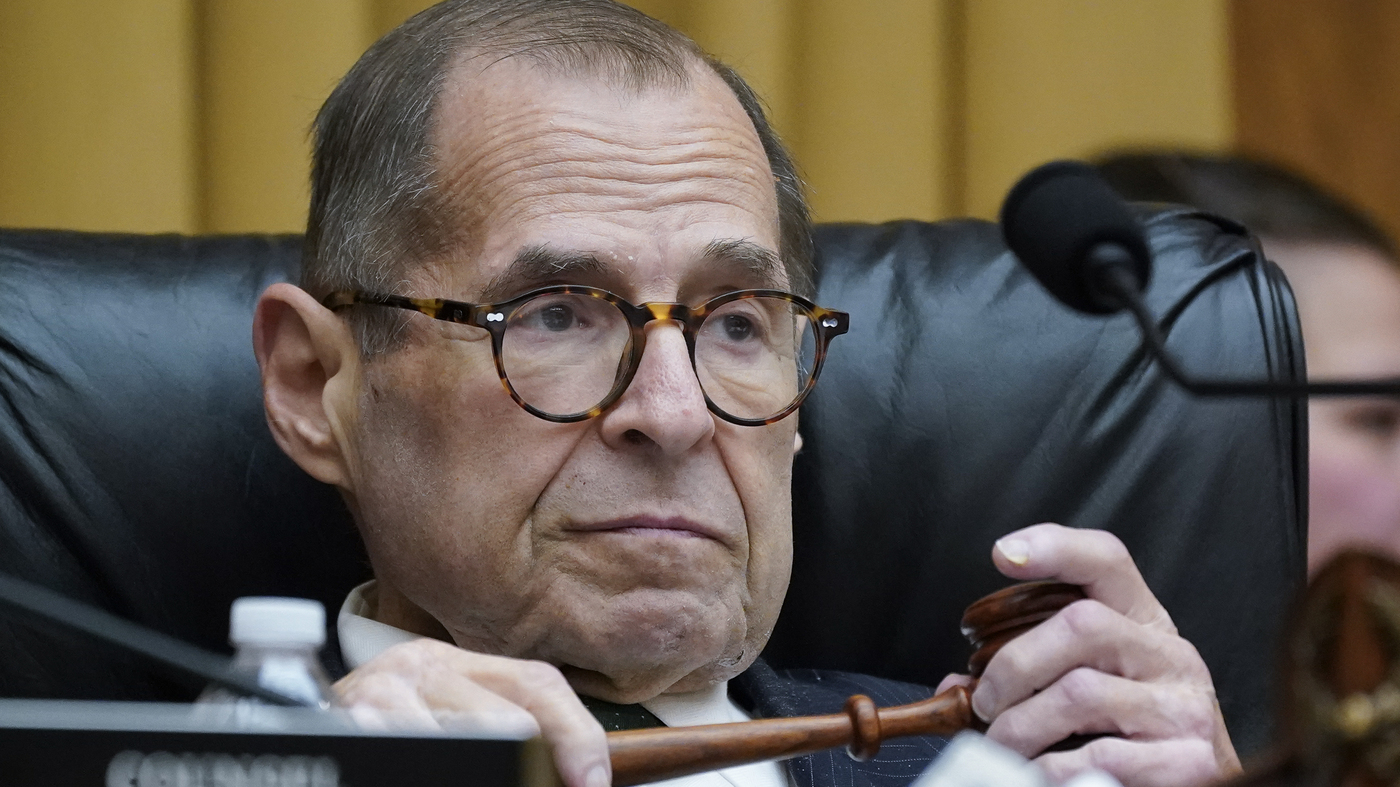 House Judiciary Committee Chairperson Jerry Nadler, D-N.Y., leads a hearing on the future of abortion rights following the overturning of{...}