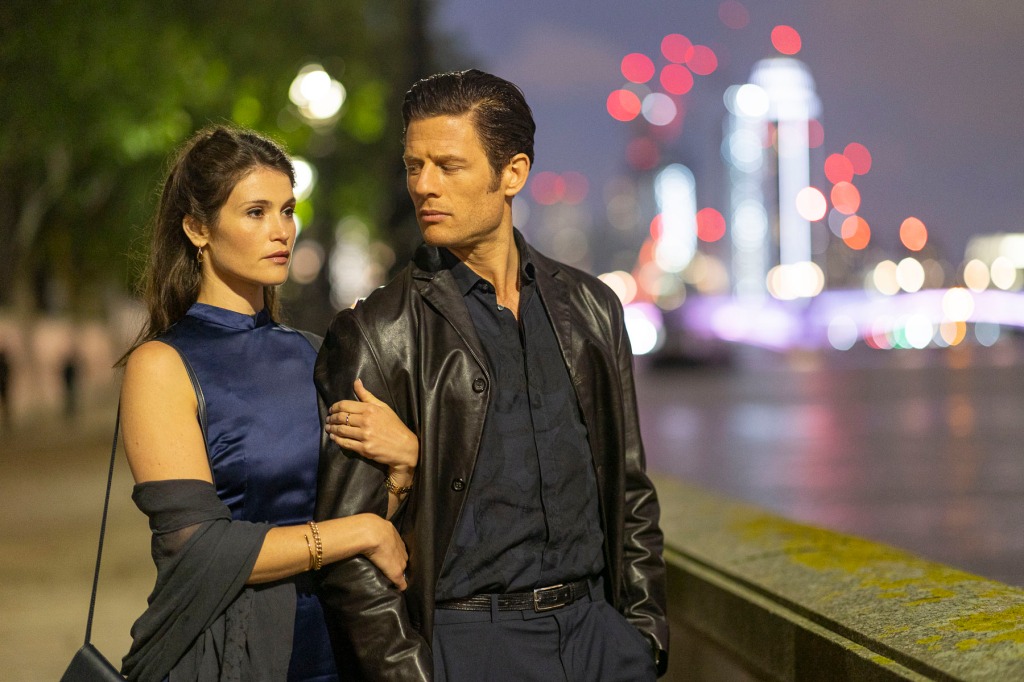 One ballsy man’s spectacular real-life scam that endured in the UK for nearly a decade makes for pulse-quickening escapism in Rogue Agent. This is a story so far-fetched that you’d have trouble buying it in a film unless it really happened, and such is the case here in a yarn that intrigues from the very beginning and only momentarily towards the end loses a bit of its footing. Graced by strong and alluring performances by leads James Norton and Gemma Arterton, this most engrossing drama is an IFC Films release in the U.S., where it will also be available for streaming on AMC+, while Netflix will broadcast it on home turf.

Great Britain has probably turned out more first-rate spy stories, both in literature and onscreen, than any other nation, but this one has a special flavor that sets it apart. It’s both intelligent and sexy, a combination sufficiently rare as to always to be welcome, and the audacity of the central figure, Robert Hendry Freegard, both in work and play is as immediately captivating as it is appalling; the man made major mischief.

Taking advantage of a spy shortage (who knew?) that afflicted England for about a decade beginning in the early 1990s and triggered the unprecedented use of “freelance” undercover investigators, the well-spoken young Freegard used his considerable charm and persuasiveness to successfully pose as a member of the MI5 domestic security apparatus. The gentleman’s effective scam involved seducing women whom he then persuaded to give him money to purportedly pursue his top-secret search for enemies, IRA operatives prominently among them.

A quick visit to the internet reveals that the real Robert Freegard was no matinee idol, but he made up for it with fast clever talk and an inviting manner. By contrast, Norton, who portrays him, has no such handicap; rather, he could scarcely be more dashingly debonnaire as a wily talker and practiced charmer who has little trouble landing his prey and, eventually, her bank account.

Not that Alice Archer (Arterton) is any kind of dummy or push-over, far from it. They’d met before—nine years earlier, in fact—and the attraction on both sides is manifest. The script by Michael Bronner and co-directors Adam Patterson and Declan Lawn (the latter two of whom made the acclaimed three-part The Salisbury Poisonings, which was the most-watched drama on the BBC in 2020) deftly trades both in discreet but necessary exposition and insinuating banter; it’s all smart stuff with a smooth British polish, and the two lead actors know how to put it over with plenty of wile and tricks left in reserve.

At this point in her career, Alice is what’s called an “investigations solicitor,” and one of her skills is looking into people’s credit histories. When she checks her new Romeo out, she finds he has none. “You don’t exist,” she informs him. Unfazed by this accusation, Robert, or whatever his name is, reveals his spy status and, in very James Bond fashion, lets her take the wheel of his red hot red Ferrari on their way to a romantic weekend in a lighthouse. Her new plan in life, under her new beau’s influence, is “making the most of things.”

If only she’d known what she was getting herself into. Developments are a bit tricky to follow at times but are shrewdly laid out overall. Crucially, the film is never glib about Robert’s abilities—you have to believe in his powers of persuasion in order to swallow the premise. The shifting dynamics test the thoroughness of Robert’s massive con and his ability trick even his smart new inamorata.

In the end, Freegard conned about £1 million from at least seven victims over the course of a decade. But, crucially, the principle focus throughout the constantly engrossing film remains upon Alice, a fortuitous choice because she’s so smart and still gets conned. One might wonder why the victims were so stupid as to let themselves be taken advantage of so completely. Crucially, the script and actors make it all credible, even as the reality has been glamorized, polished up and in all ways been made more glamorous and provocative. 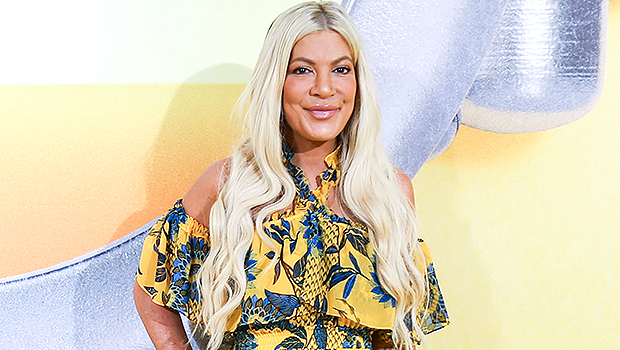 View gallery Image Credit: Shutterstock Tori Spelling is ready to make some healthy changes in her life! After years of{...}

On the afternoon of June 13, Rod Wave declared that his latest project Beautiful Mind would be his last “sad{...}

So much for keeping a low profile. Deadline reports that a feature film about Prince Andrew’s relationship with convicted pedophile{...}