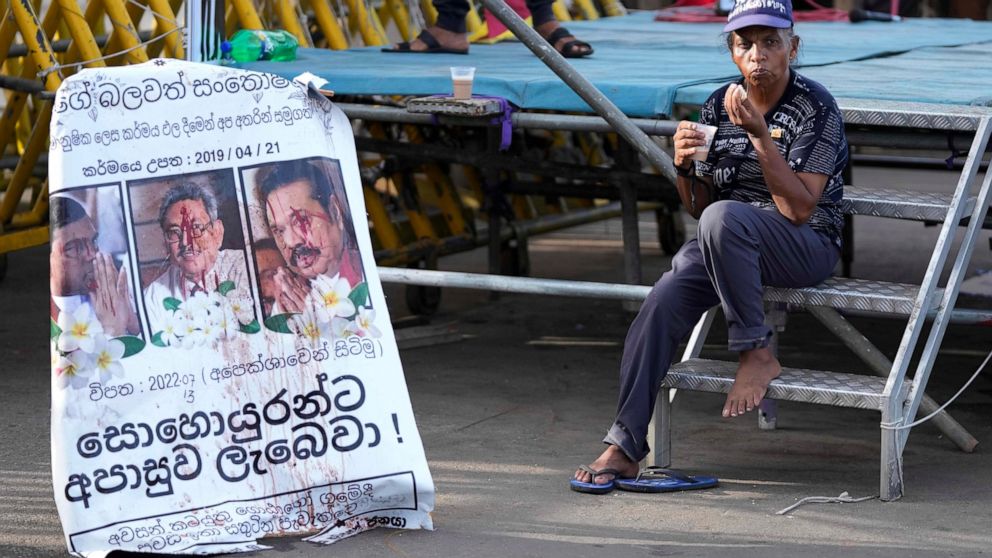 COLOMBO, Sri Lanka — The speaker of Sri Lanka’s Parliament said Friday that President Gotabaya Rajapaksa has resigned and lawmakers will convene to choose a new leader after massive protests over the country’s economic collapse forced him from office.

Parliament will meet Saturday to start the process of electing a new president who would serve out the remainder of Rajapaksa’s term ending in 2024, said Speaker Mahinda Yapa Abeywardana. He expects the process to be done in seven days.

That person could potentially appoint a new prime minister, who would then have to be approved by Parliament. With Rajapaksa done, pressure on the current prime minister and acting president, Ranil Wickremesinghe, to step down was rising.

Sri Lanka has run short of money to pay for imports of basic necessities such as food, fertilizer, medicine and fuel, to the despair of its 22 million people. Its rapid economic decline has been all the more shocking because, before this crisis, the economy had been expanding, with a growing, comfortable middle class.

Rajapaksa fled the country Wednesday amid the mounting protests. He arrived in Singapore on Thursday and the speaker said Rajapaksa’s resignation was effective on that date.

People who were gathering Friday at the main protest site in front of the president’s office in Colombo welcomed the news of Rajapaksa’s resignation but insisted that Wickremesinghe also should step aside.

“I am happy that Gotabaya has finally left. He should have resigned earlier, without causing much problems,” Velauynatha Pillai, 73, a retired bank employee, said as patriotic songs were blaring from loudspeakers.

But he added that “Ranil is a supporter of Gotabaya and other Rajapaksas. He was helping them. He also must go.”

Protesters who had occupied government buildings retreated Thursday, restoring a tenuous calm in the capital, Colombo. But with the political opposition in Parliament fractured, a solution to Sri Lanka’s many woes seemed no closer.

The nation is seeking help from the International Monetary Fund and other creditors, but its finances are so poor that even obtaining a bailout has proven difficult, Wickremesinghe recently said.

The country remains a powder keg, and the military warned Thursday that it had powers to respond in case of chaos — a message some found concerning.

Abeywardana promised a swift and transparent process for electing a new president.

“I request the honorable and loving citizens of this country to create a peaceful atmosphere in order to implement the proper Parliamentary democratic process and enable all members of Parliament to participate in the meetings and function freely and conscientiously,” he said Friday.

The protesters accuse Rajapaksa and his powerful political family of siphoning money from government coffers for years and of hastening the country’s collapse by mismanaging the economy. The family has denied the corruption allegations, but Rajapaksa acknowledged that some of his policies contributed to Sri Lanka’s meltdown.

Maduka Iroshan, 26, a university student and protester, said he was “thrilled” that Rajapaksa had quit, because he “ruined the dreams of the young generation.”

Months of protests reached a frenzied peak over the weekend when demonstrators stormed the president’s home and office and Wickremesinghe’s official residence. On Wednesday, they seized his office.

Images of protesters inside the buildings — lounging on elegant sofas and beds, posing at officials’ desks and touring the opulent settings — captured the world’s attention.

The demonstrators initially vowed to stay until a new government was in place, but they shifted tactics Thursday, apparently concerned that an escalation in violence could undermine their message following clashes outside the Parliament that left dozens injured.

“The fear was that there could be a crack in the trust they held for the struggle,” said Nuzly, a protest leader who goes by only one name. “We’ve shown what power of the people can do, but it doesn’t mean we have to occupy these places.”

Closing the gate to the presidential palace after the crowds cleared out was bittersweet, said Visaka Jayaweer, a performing artist.

“Taking over his residence was a great moment. It showed just how much we wanted him to step down. But it is also a great relief” to leave, she said. “We were worried if people would act out — many were angry to see the luxury he had been living in when they were outside, struggling to buy milk for their children.”

Rajapaksa and his wife slipped away in the night aboard a military plane early Wednesday. On Thursday, he went to Singapore, according to the city-state’s Foreign Ministry. It said he had not requested asylum.

Since Sri Lankan presidents are protected from arrest while in power, Rajapaksa likely wanted to leave while he still had constitutional immunity and access to the plane.

The protests underscored the dramatic fall of the Rajapaksa political clan that has ruled Sri Lanka for most of the past two decades.

A military strategist whose brutal campaign helped end the country’s 26-year civil war, Gotabaya Rajapaksa and his brother, who was president at the time, were hailed by the island’s Buddhist Sinhalese majority. Despite accusations of wartime atrocities, including ordering military attacks on ethnic Tamil civilians and abducting journalists, Rajapaksa remained popular among many Sri Lankans. He has continually denied the allegations.

It was not immediately clear if Singapore would be Rajapaksa’s final destination, but he has previously sought medical care there, including undergoing heart surgery.

Brittney Griner was stone-faced inside her tiny cell on Thursday as she learned how long she’ll be under the Kremlin’s{...} 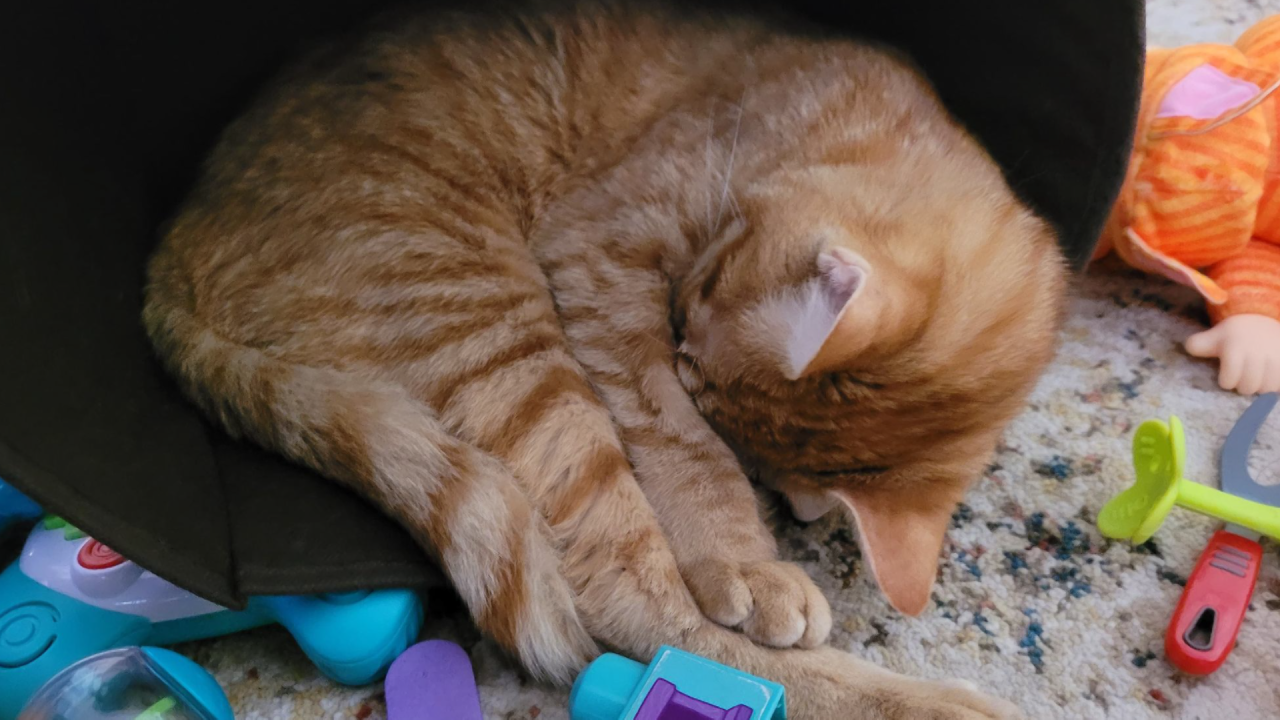 MORGANTOWN, W.Va. (WBOY) — Halie Kutscher and her family moved to Morgantown, West Virginia, from Bridgeport on May 21. As{...} 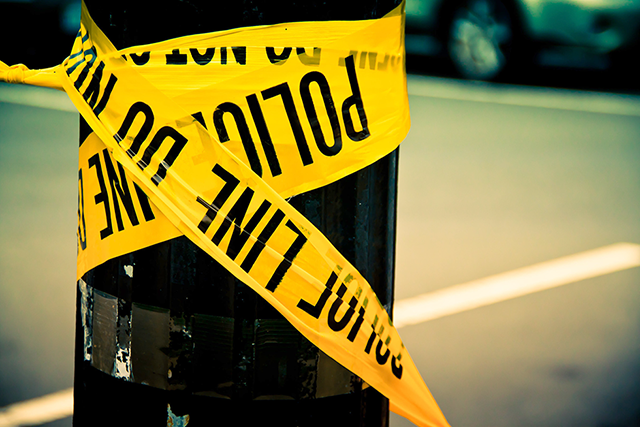 Welcome to the Glean, MinnPost’s twice-daily roundup of Minnesota news. Tim Harlow and Paul Walsh at the Star Tribune have{...}