THE familiar Grand Final foe of Leeds Rhinos stand in the way of Saints making Super League history at Old Trafford tonight (6pm) when the men in the red vee seek to become the first team to win four Grand Finals in a row.

If Saints win then it will be a personal hat-trick of wins for coach Kristian Woolf in his last game before returning home to NRL with the new club Dolphins.

Although Saints start as favourites against the Rhinos, who only squeaked into the top six in the final week, Rohan Smith’s side come with form.

The Rhinos will also be playing without the weight of expectation on their shoulders.

It has been a somewhat remarkable campaign from the Saints given the significant personnel losses and disruption they have endured throughout the campaign.

To finish top of the pile without scrum half Lewis Dodd, wing Regan Grace and be deprived of the services of Mark Percival and Will Hopoate for long periods is a significant enough achievement.

And late on they have been robbed of pack leader Alex Walmsley – a significant loss.

Woolf says this is exactly why this group of players deserve credit.

He said: “They have not just done this for a period of time – or half a season – it is their fourth Grand Final and have done this so consistently for four years and at such a high level.

“That is what makes this group so special and they deserve all the plaudits they get.”

As some of the reaction to Morgan Knowles winning his appeal has maybe shown this week, there is a clamour and yearning for a new name on the trophy this year after Saints have swept all before them since 2019.

But any team who wants to take end this winning streak will have to peel James Roby’s 10 digits beyond their natural range to prise the trophy from his grasp.

Woolf said: “They showed that at the weekend and through the year. That desire to win, that desire to compete and want to be in the contest all the time has been there.

“There have been a couple of lulls this year and that is certainly a natural thing for any team. But for a good 95 per cent of the year all of those things have been on show in spades.

“We have had some tough periods, but one thing I know this group will do is compete, fight and give themselves the best possible chance.”

Standing in their way of completing this unprecedented mission are Saints’ one-time noughties nemesis Leeds Rhinos – the side that turned the Theatre of Dreams to one of nightmares between 2007-11.

Those losses may have left deep scars on the fans who will go to Manchester United’s home seeking to lay a few ghosts to rest, but they are no more significant than the 11 games Saints have won in a row against the Rhinos.

Leeds, under Rohan Smith, have turned their year around and are a different beast altogether than the one Saints dusted 42-12 at the TWS in June.

Woolf said: “He (Smith) has obviously done an exceptional job there and got them playing with confidence and with a different resilience.

“They were the two things that got them through the game against Catalans and Wigan as well.

“They took their opportunities and played with a real resilience under both situations too. When you have got a team that is doing that at the right end of the year they are deserving of being there, regardless of their overall win/loss record.

The Rhinos may have squeaked into the play-offs by the skin of their teeth, but their play-off wins show they have momentum.

It is going to be a nerve-wacking day and evening. 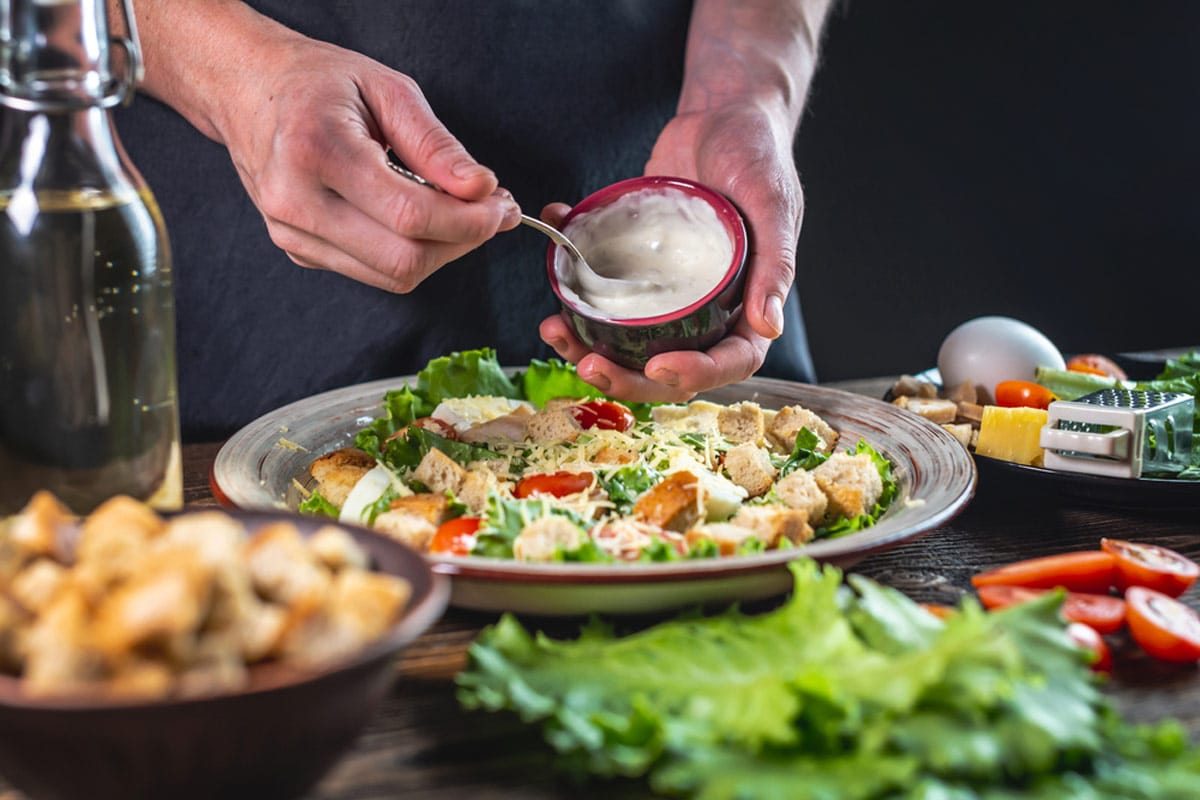 Love This? Save and Share! Discover the best places to eat in Elephant and Castle with this handy guide. From{...}

A British man living in Denmark is being deported from the country because he was four days late with an{...}

The first race organised by Radcliffe Athletic Club since the start of the coronavirus pandemic was a resounding success. A{...}