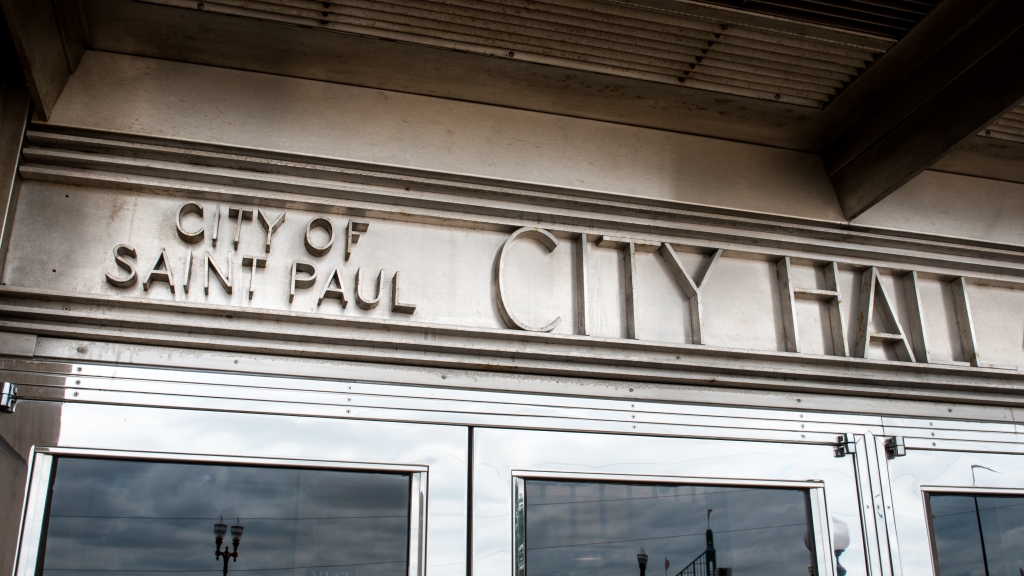 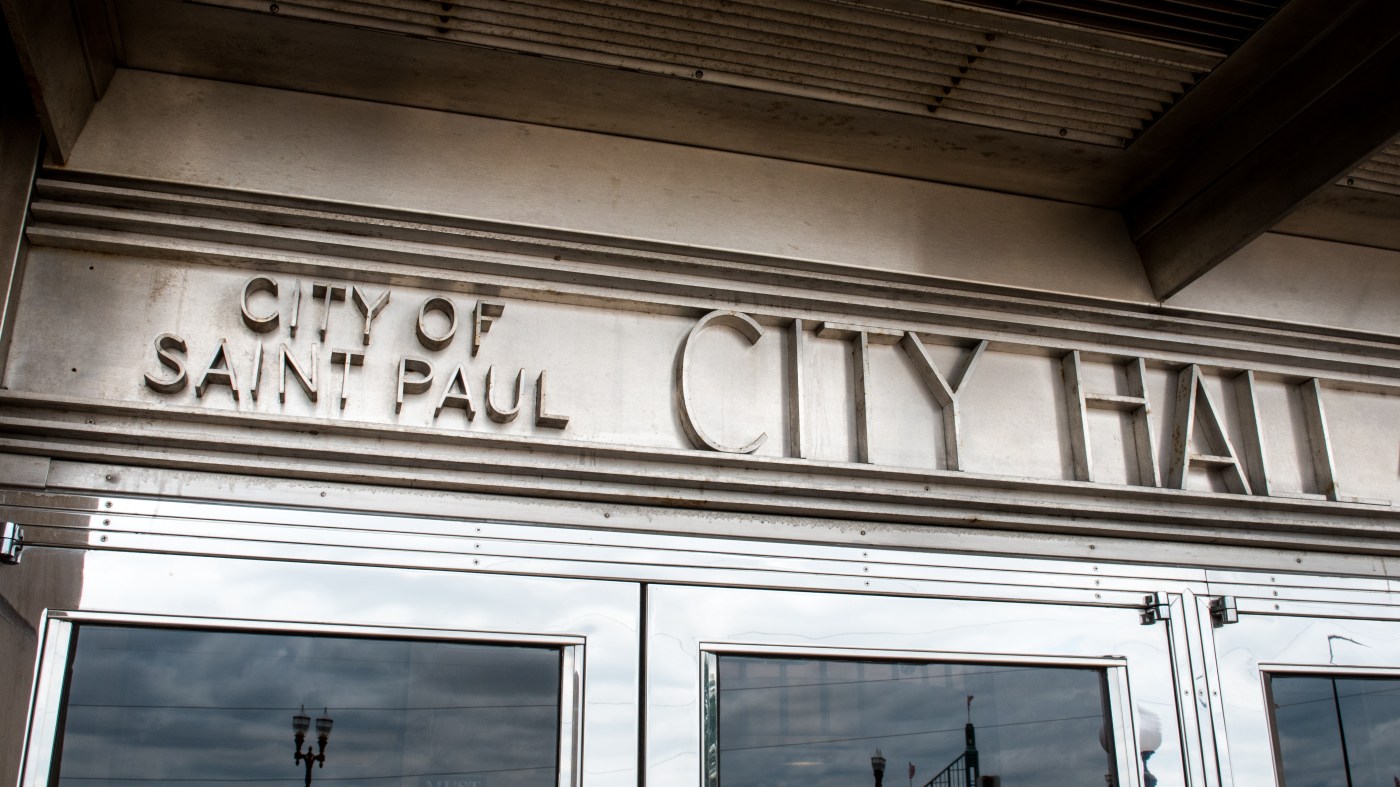 The St. Paul City Council is poised to appoint Andrea Ledger as the interim director of the city’s Department of Human Rights and Equal Economic Opportunity following yet another high-level departure from the department.

Ledger will hold signing authority for the department, but both she and Deputy Director Beth Commers will co-lead and manage HREEO’s operations.

The city council is scheduled to make the appointment on Wednesday. Ledger, a former executive director of NARAL Pro-Choice Minnesota, an abortion rights advocacy group, and former procurement manager for the city, currently serves as the department’s deputy director.

St. Paul Mayor Melvin Carter named Butler the official department director in December 2021 for what’s designed as a three-year role. Butler, an attorney by training, informed peers in a recent email he had found an attractive legal job outside of City Hall.

A spokesman for the mayor’s office said he could not comment on the circumstances of Butler’s departure because it is a personnel issue, except to say Butler’s last day with the city was Dec. 16.

In addition to procurement, the HREEO unit includes human rights investigators, contract compliance officers and labor standards enforcement and education over issues such as paid sick leave and the city’s $15 minimum wage.

Over the years, critics have questioned whether the department has been forced to juggle too many roles with too few staff.

Among its latest enforcement areas, the St. Paul City Council adopted the “Hospitality Right to Recall” ordinance in June 2021. The ordinance is designed to give employees laid off from hotels and event centers the opportunity to be recalled into their position before their employer opens the job to new hires. 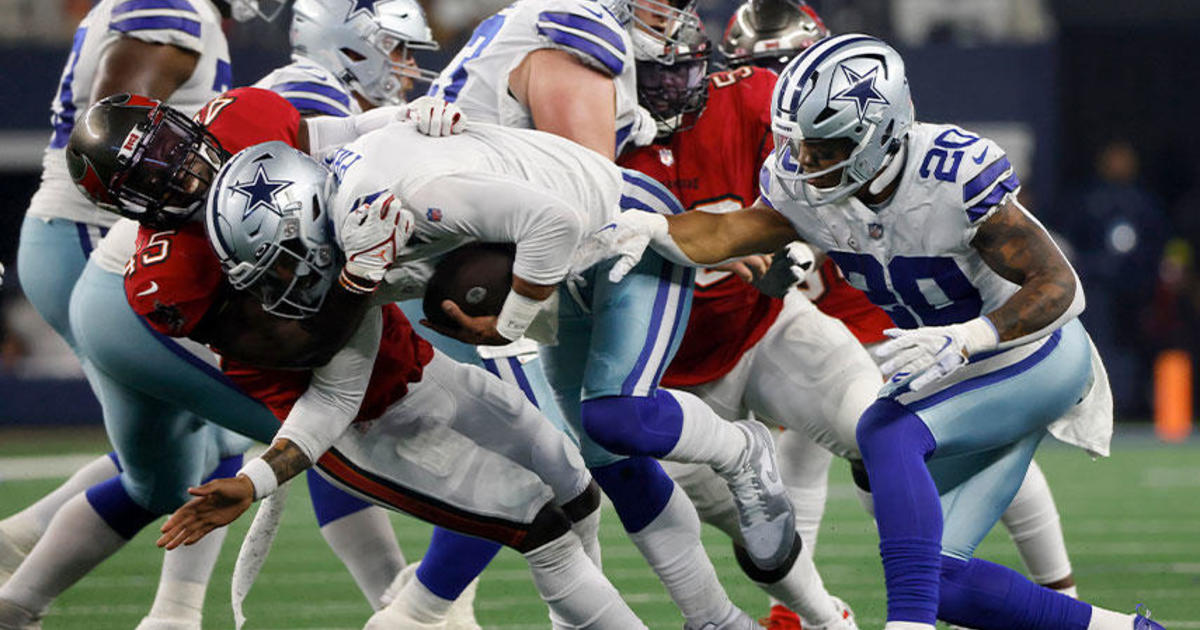 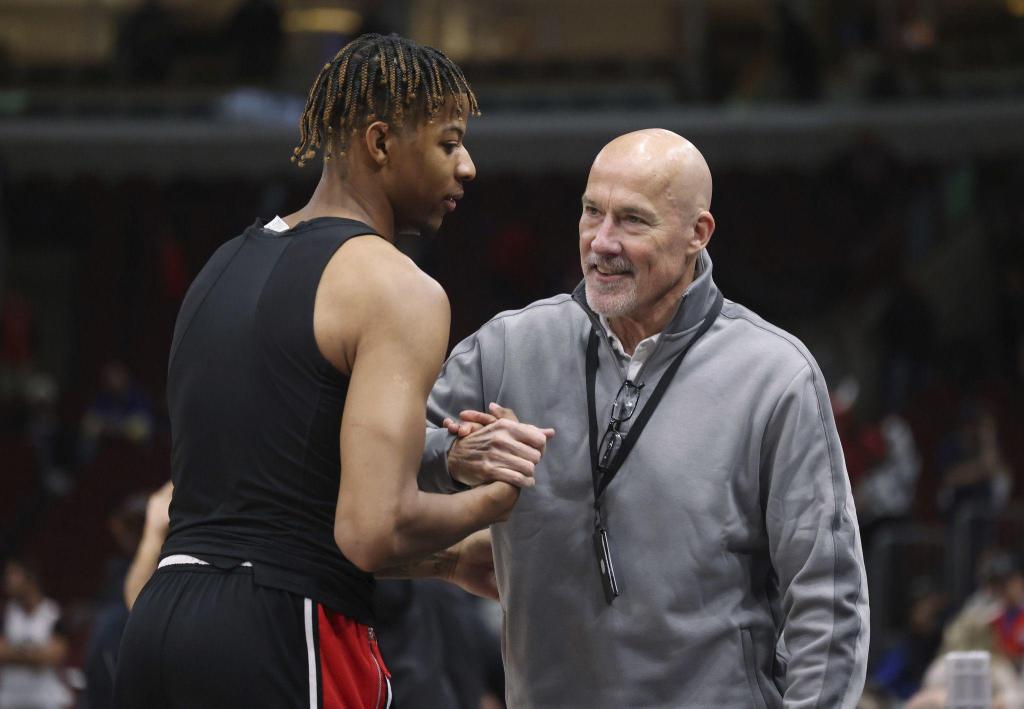 Dalen Terry had little time to rest this weekend. The Chicago Bulls rookie debuted with the Windy City Bulls on{...} 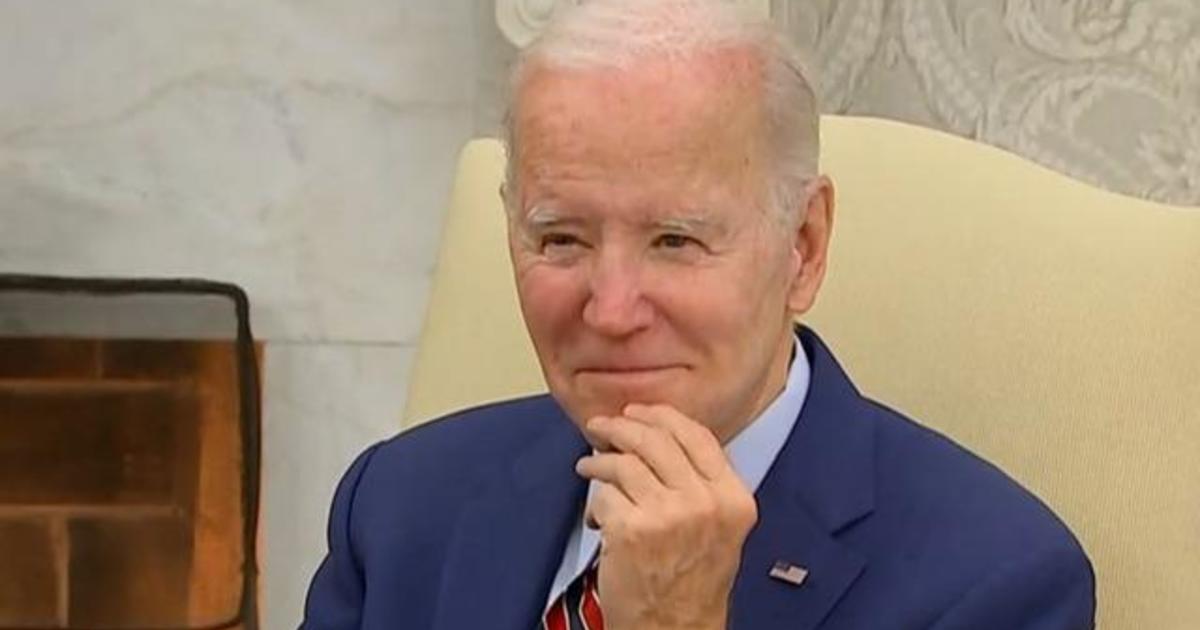