This past weekend marked London Theater’s biggest night. On Sunday, April 10, the annual Olivier Awards (think the Tony’s but for the UK) took center stage at the historic Royal Albert Hall.

For the fourth year, I served as one of the hosts for the red carpet show. This year the carpet was green and made out of real grass, symbolizing the UK’s commitment to eco-friendly sustainability.

The dialogue between the London and New York theater scenes is constant. In fact, there are a couple of shows that picked up the bronze statue on Sunday that you can expect to see on New York stages soon.

Here’s my list of what’s set to cross the pond (rumored and confirmed) next season and beyond.

“BACK TO THE FUTURE” 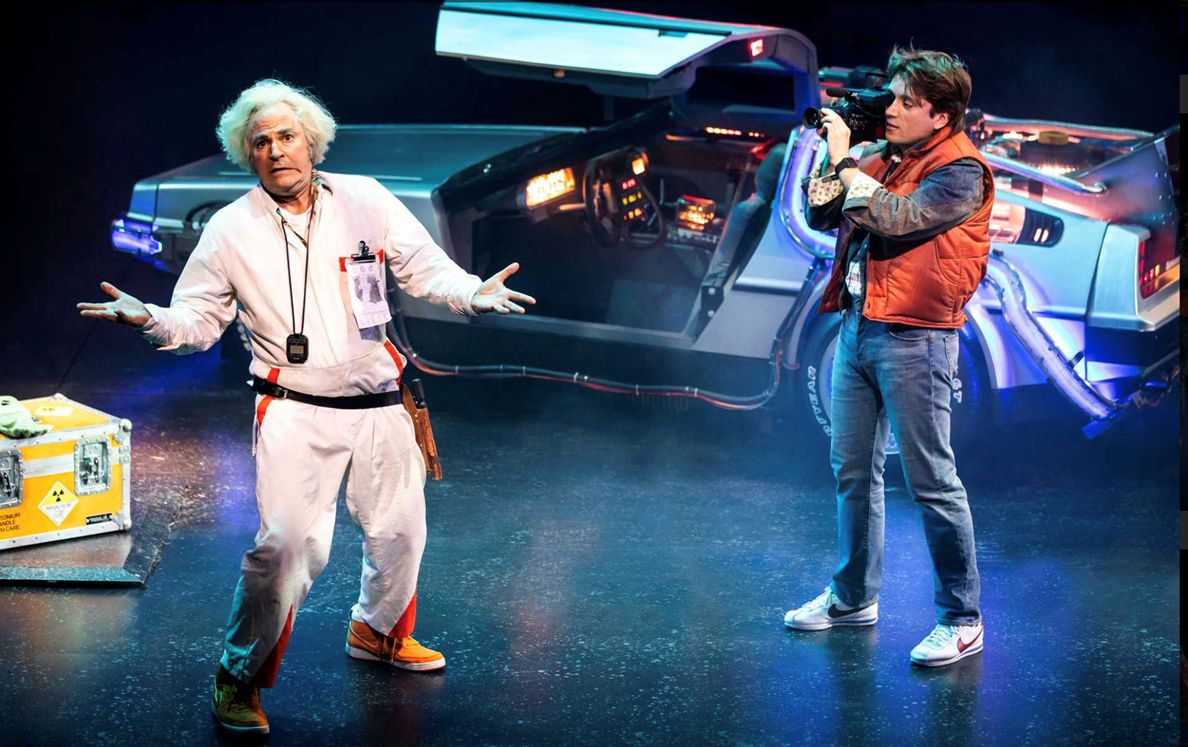 Great Scott! The beloved 1985 film-turned stage show “Back to the Future” won the 2022 Olivier Award for best new musical.

The show is directed by Tony winner John Rando and stars Tony winner Roger Bart as the zany Doc Brown made famous onscreen by Christopher Lloyd.

The highlight for me came at the end of the musical and it involved the iconic DeLorean. Truly worth the price of admission. I spoke to the show’s producers right after their big win – and they said expect to see the time machine soaring over Broadway sometime next year. 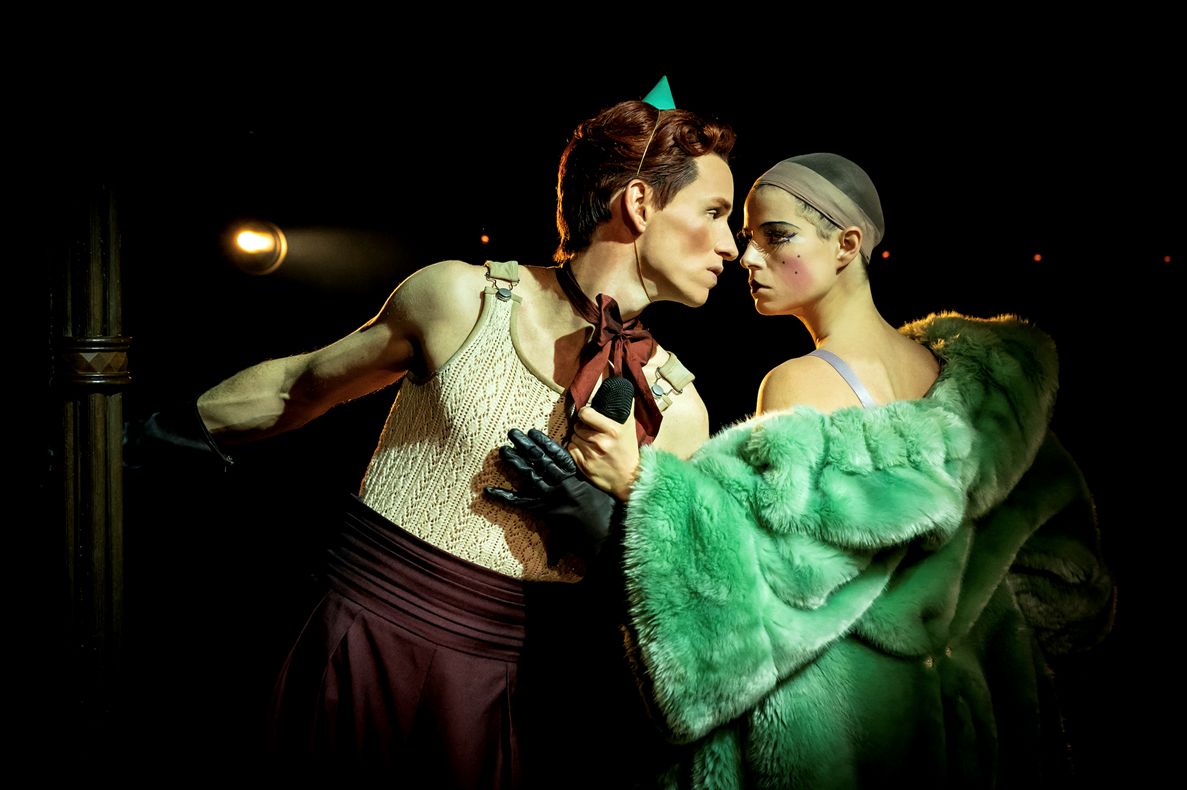 Widely considered the hottest ticket in the West End, this new revival of “Cabaret” won seven of the 11 Oliviers it was up for.

This production, like the Tony winning Roundabout staging on Broadway, is set in the immersive Kit Kat Klub. I have to point out, this revival takes the atmospheric element a step further by making audiences enter through a “back door” with scantily clad actors welcoming patrons with impromptu performances.

When I caught the show in February, Oscar, Tony and now 2022 Olivier Award winner Eddie Redmayne played the Emcee and 2022 Oscar nominee and newly minted 2022 Olivier winner Jessie Buckley took on the role of Sally Bowles. I’ve seen dozens of productions of “Cabaret” over the years, and for me nothing will compare to Buckley’s take on the tragic character. Hands down the best Sally Bowles I have ever seen on stage.

The show has American producers attached to it. I would not be surprised if we see the Kit Kat Klub open up for business in the New York theater district sometime soon.

And I asked both Eddie and Jessie if they would be up for reprising their performances across the pond. They both said yes – after they take a much-needed holiday. 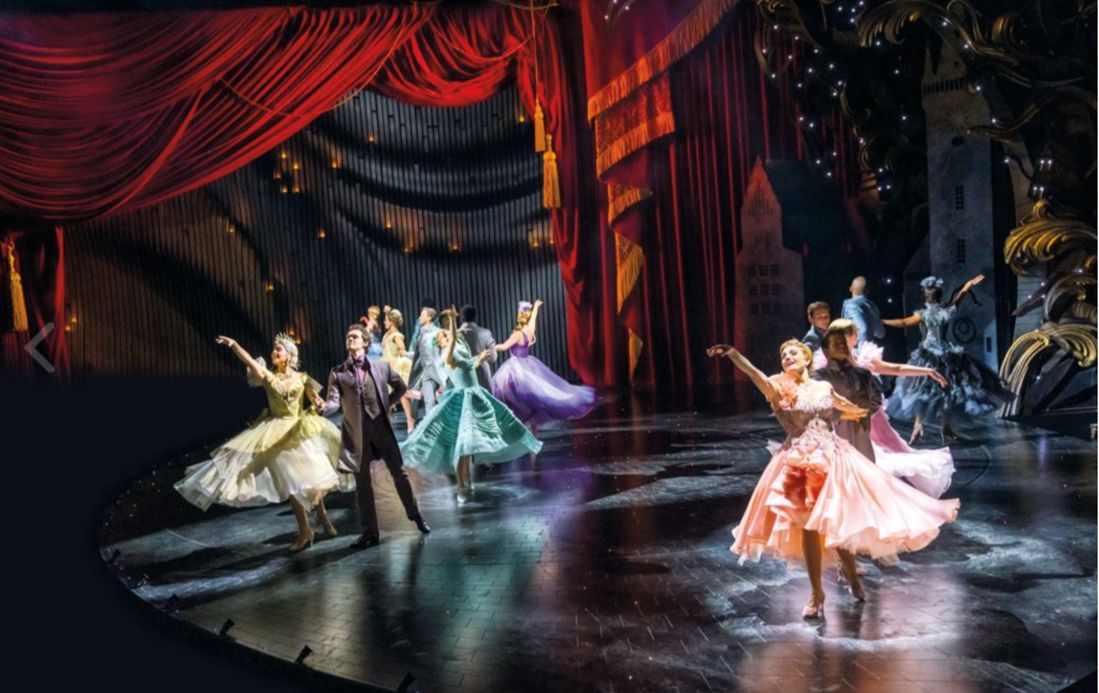 Musical theater impresario Andrew Lloyd Webber puts his own spin on the classic tale of “Cinderella.” The musical, which was only up for one Olivier Award, is directed by Laurence Connor (Andrew Lloyd Webber’s “School of Rock”) and features lyrics by David Zippel (“City of Angels”) and a book by Emerald Fennell (Oscar winner for “Promising Young Woman”). Expect to receive an invitation to “Cinderella’s” ball on Broadway in the fall. 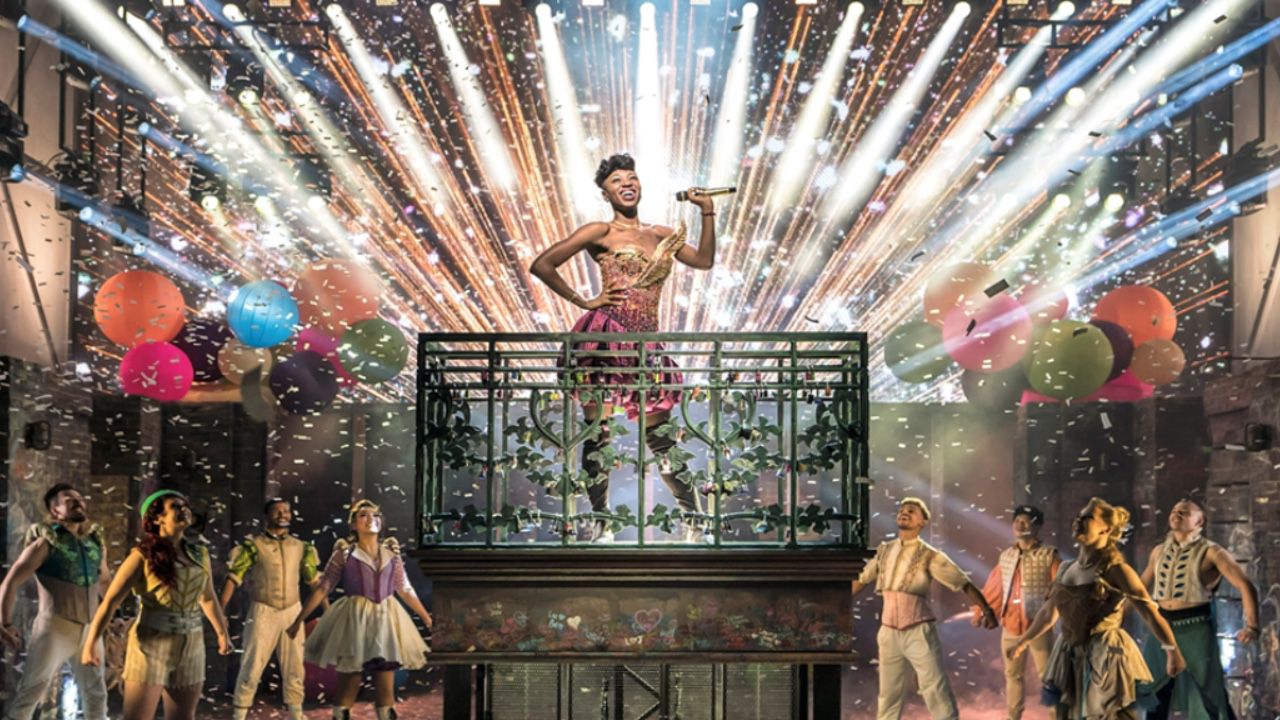 The music of Swedish pop songwriter Max Martin (Britney Spears’ “Oops I Did It Again,” Katy Perry’s “Roar,” etc.) make up the score for what you can consider the continuation of “Romeo and Juliet” – if Juliet woke up at the end of the original story. Expect to see “& Juliet” in New York some time next season with a pit stop this summer in Toronto. 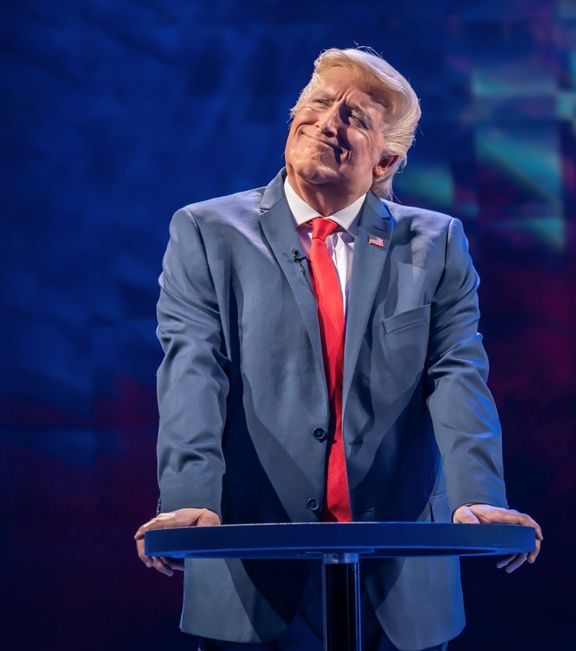 Former President Donald Trump, his daughter Ivanka, and even Vice President Kamala Harris are in the spotlight in this world premiere. Written by playwright Mike Bartlett, the show takes place in 2024 just as America is set to vote on its next leader. Who will it be? The show stars New York stage and screen actor Tamara Tunie as Kamala and Tony winner Bertie Carvel as Trump. Nothing has been announced yet, but if I were forecasting, I would say we’ll see this in New York very soon.