Sir Keir Starmer has pledged that people will not “pay a penny more” on their winter energy bills as he prepares to unveil Labour’s plan for easing the cost of living crisis.

Ahead of a full reveal on Monday, the Labour leader says his party’s £29bn energy plan will save the typical family £1,000 immediately, get energy costs under control for the future, and help tackle inflation.

The party says this would be achieved by preventing the energy cap from rising this winter, which would be paid for by an extra tax from oil and gas giants.

The price cap, which is the maximum that firms in England, Wales, and Scotland can charge an average customer for energy costs, should remain at £1,971.

Energy analysts have predicted that typical energy bills could rise to approximately £3,500 in October and more than £4,200 in January.

And a new report suggests that energy bills are set to cost more than two months of average take home pay next year unless the government intervenes.

The plans in Labour’s “emergency package” include:

• Freezing the price cap, which the party says will reduce inflation by 4%

• Support for customers not protected by the price cap

• Closing a loophole in the government’s energy profits levy

Read more:
What is a windfall tax, how much do oil companies already pay, and has the UK tried it before?

Labour has said its energy plans are fully costed and will be paid for by removing “a major tax loophole” in the windfall tax announced by then-chancellor Rishi Sunak earlier this year.

The party says new investment allowances within the policy mean for every £1 invested, 91.25p will go back to firms in additional tax relief – despite oil and gas producers announcing bumper profits.

Labour says removing these new investment allowances and backdating the start date to when the party called for a windfall tax in January would raise £8bn, which could ease household living costs.

The party has also detailed a plan for energy sustainability and security, including doubling the UK’s offshore wind capacity, investing in solar, tidal and hydrogen, and bringing forward new nuclear capacity.

Sir Keir said Labour’s plan “would fix the problems immediately and for the future”, as he warned Britain’s cost of living crisis “is getting worse”.

“We’ve had 12 years of Tory government that has failed to prepare and refused to invest, leaving bills higher and our country less secure,” he added.

“This is a national emergency. It needs strong leadership and urgent action.”

It’s a reflection of the power vacuum at the top of UK politics that it is the Labour leader who has come under most pressure to produce a plan for rising energy prices – and not the PM, who appears to be on his second holiday in as many weeks.

After criticism for being too timid on ways to tackle the cost of living crisis, Keir Starmer has gone big.

He is suggesting a seismic intervention that would freeze the energy price cap, protecting customers by shifting the financial burden back onto the energy giants.

It will no doubt play well with those who are bracing themselves for huge increases in energy costs over the coming months.

And with many charities, which have been warning that the most vulnerable simply won’t be able to cope this winter.

It will likely be less enthusiastically received though by Liz Truss and Rishi Sunak.

The Conservative leadership hopefuls have been under pressure to say how they will help those facing hardship, and will now be expected to explain why an energy price cap freeze is not an option.

Over the coming days this could shape the campaign – and be the moment that the Labour leader finally makes the impact that his critics have been calling for.

Earlier this week, the Liberal Democrats called for the energy cap to be scrapped altogether.

The government has announced households will receive £400 to help pay fuel bills this autumn, but Boris Johnson admitted on Friday that the current plans do not go far enough.

The prime minister also reiterated his insistence that it is for his successor to “make significant fiscal decisions” after talks with energy bosses ended with no new measures to ease the cost of living crisis.

Mr Johnson’s successor will not be announced until 5 September.

Read more:
How UK’s soaring bills will become a matter of life or death 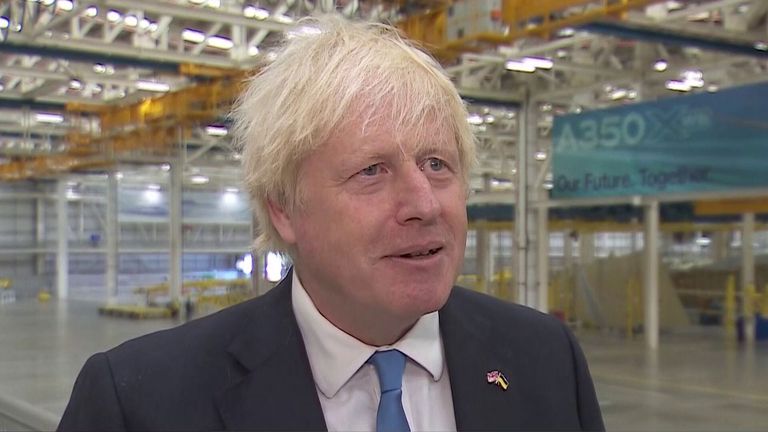 Tory leadership hopeful Mr Sunak has unveiled a plan to slash rising energy bills for up to 16 million vulnerable people, which he hopes will propel him to 10 Downing Street.

The ex-chancellor has also said he would legislate to make the UK “energy independent” by 2045, and put in place immediate support for households – particularly the most vulnerable – faced with soaring energy bills.

Rival Liz Truss has said cutting taxes is the best way to help with living costs over winter.

But the foreign secretary has dismissed calls for a windfall tax on oil and gas firms’ profits.

There are fat bottles of liquor dotted about, including a magnum of La Vielle Prune, a favourite tipple of one{...} 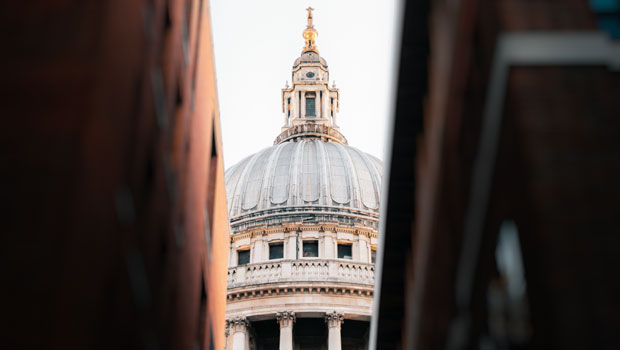 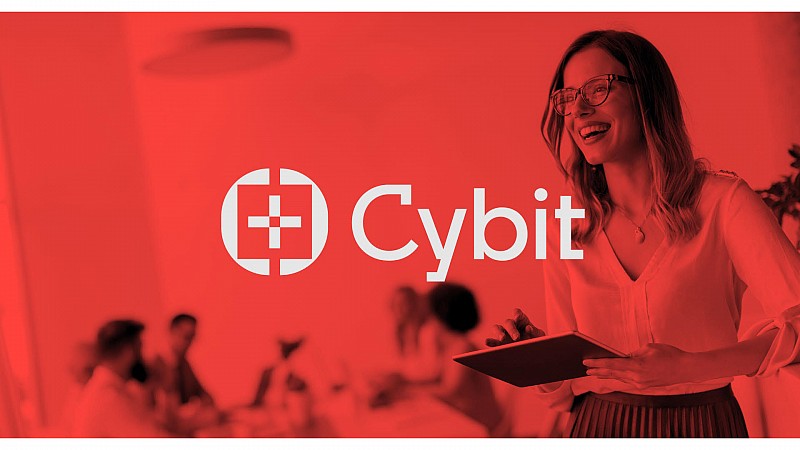 Manchester’s Truth Creative is behind the brand identity for North East tech group, Cybit. Previously operating under the holding company,{...}