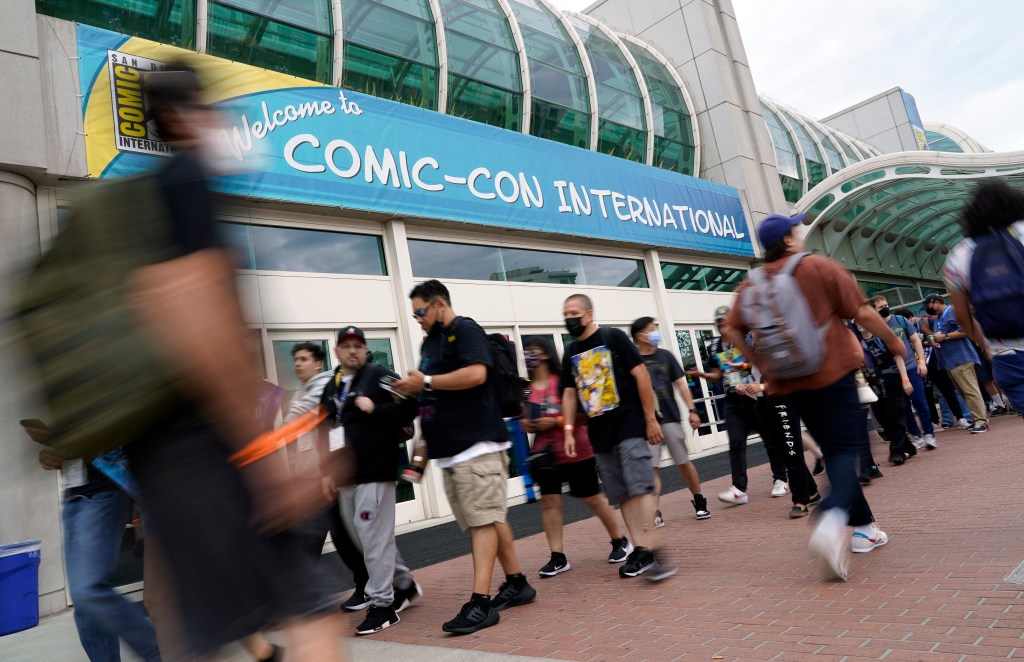 Those 135K flying into San Diego from various countries to line up for hours to see their fave stars at Comic-Con might be greatly upset to learn that not all panels are live and in person.

The crowd is real, but some panelists are being beamed in via satellite.

Deadline has learned that the panels for ABC’s The Rookie today and Abbot Elementary will have moderators in-person, but their casts beamed in via satellite. Both casts are reportedly unable to make it to SDCC because their series are in production.

At the Rookie/Rookie: Feds panel, TV Guide Magazine‘s Damian Holbrook is on stage at Ballroom 20, but on screen is Comic-Con denizen, Firefly alum and Rookie star Nathan Fillion, and Niecy Nash-Betts, as well as EPs Alexi Hawley and Terence Paul Winter.

We’ll update you on other panels going hybrid, however we hear Dwayne Johnson will be in person at Warner Bros/DC big Hall H panel on Saturday AM. “When Dwayne commits to something, he does it big,” said one source with knowledge about the action star. He made a big-splash in person at CinemaCon at the end of April when he showed off the first trailer for Black Adam.

Warner Bros. TV’s Riverdale was originally expected to hold a panel down here in SDCC, but then decided to cancel because their casts were scattered to the wind in production on other projects.

Meanwhile, if you’re trying to get into the San Diego Convention Center, to quote a line from Lars von Trier’s Antichrist, “Chaos reigns.” Forget about trying to get into the Convention Center, but you’ll have to head over to one of various hotels –the Marriot Marquis, the Omni San Diego, and Town and Country Hotel– to get your Covid Verification Wristband before stepping foot in the convention halls.

One attendee on site told Deadline that to get a Covid wristband alone, “there’s lines winding down to the street” from each hotel.

Rosy Cordero and Matt Grobar contributed to this article 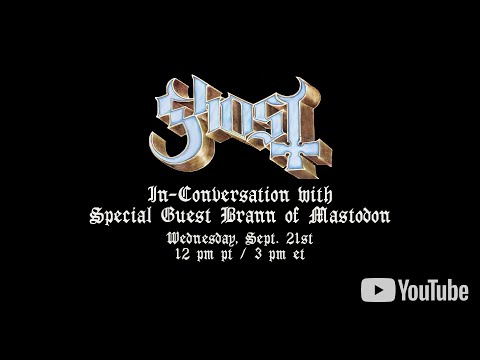 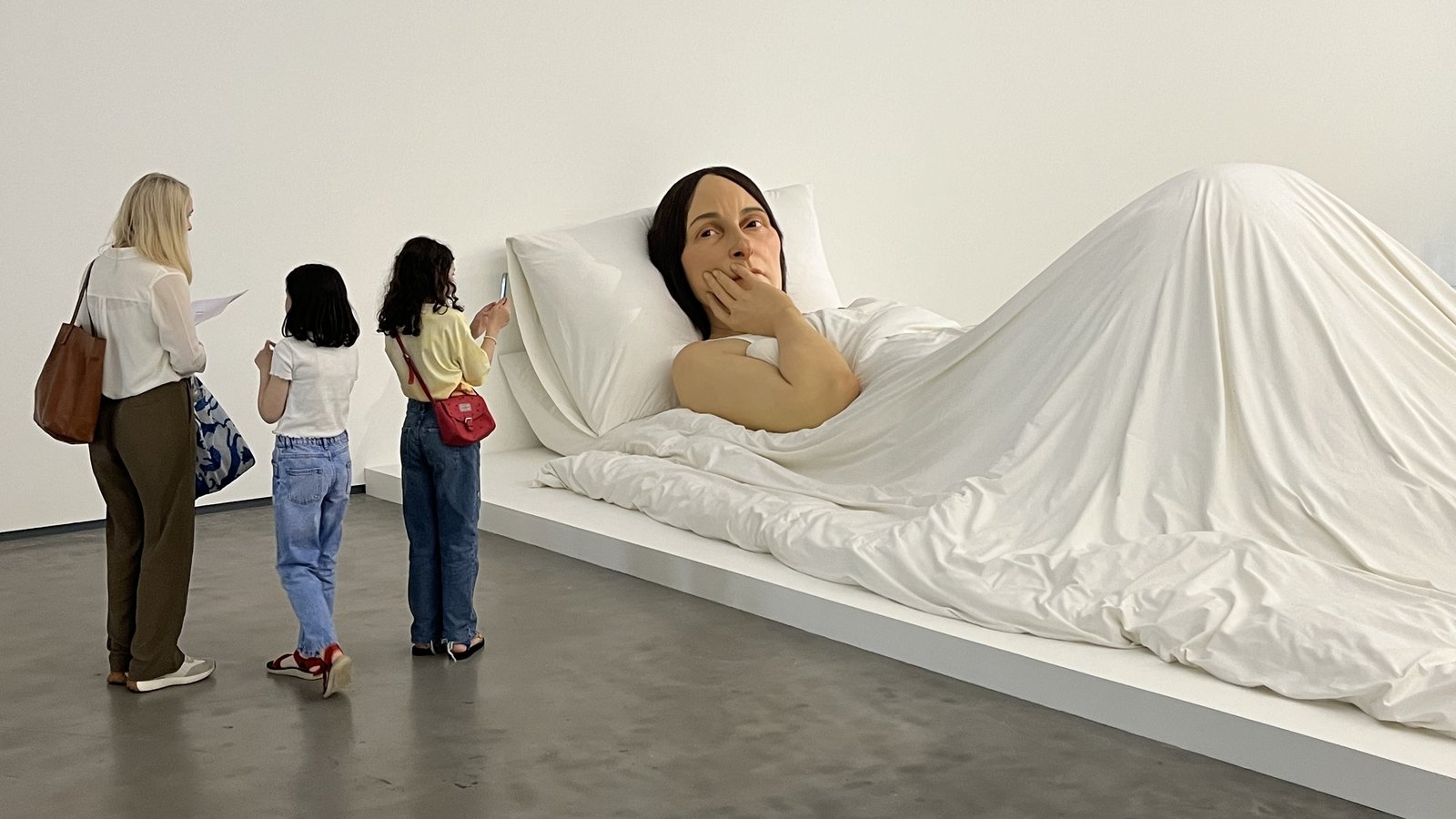 Works by an internationally acclaimed sculptor are turning heads in Belfast. It is the first time the work of Ron{...} 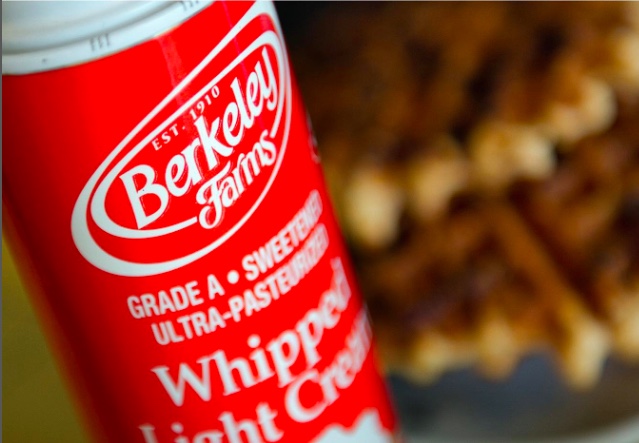 Whew! If you live in New York, get ready for a change you probably never expected. According to CBS New{...}