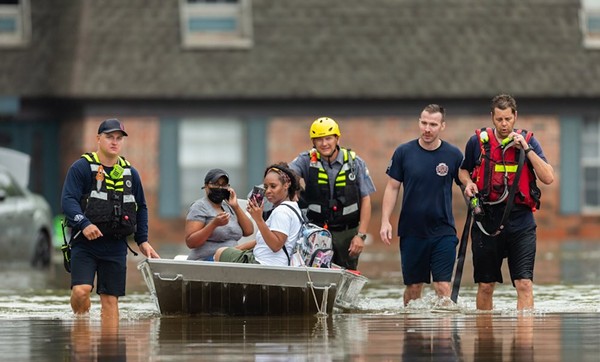 Thank you to our first responders who are working tirelessly to protect our residents. Here are photos from a water rescue in Hazelwood. pic.twitter.com/tCAofqzLGc

“Communities throughout our region were devastated by last night’s record rainfall and flooding,” Jones said in a statement. “My heart goes out to all those families who were impacted, and I remain in consistent communication with our partners at the county, state, and federal governments. This declaration of emergency will help us get the resources we need to begin our city’s recovery.”

Says Page: “I spoke to Congresswoman Cori Bush who’s been in touch with the White House, and we’re hopeful that a declaration of a state of emergency from our White House, from the president, will come soon.”

A federal declaration of emergency would allow residents with flood-damaged businesses to access small business loans and special programs, according to Page.

From midnight Monday to 9 a.m. Tuesday, the St. Louis area sustained 8.81 inches of rain. This crushes the metro area’s previous daily rainfall record of 6.85 inches in 1915, according to the National Weather Service.

More rain is on the way. The National Weather Service expects 1 to 2 inches of rain from showers Tuesday night and Wednesday morning.
No injuries or deaths have been reported in St. Louis County so far, Page says.

One person has died in St. Louis city, however. Fire Chief Dennis Jenkerson said one resident drowned in their car at approximately 10:30 a.m. Tuesday near the intersection of Skinker Boulevard and Rosedale Avenue. About 8.5 feet of water had pooled in the low-lying area. Authorities pulled the person out of the car after the water had receded.

“I want to remind everyone that 6 inches of water is enough to stall a vehicle, and it’s enough to sweep a person off their feet,” says Michelle Ryan, director of St. Louis County’s Office of Emergency Management. “One foot of moving water can sweep away a car, so please, turn around. Don’t drown. Don’t drive into those puddles. It’s just not worth it.”

St. Louis County and city are working cooperatively with the Red Cross to create a regional emergency shelter for people who have to flee their homes.

Residents of surrounding counties and their pets are welcome to seek shelter at Richmond Heights Community Center where the Red Cross is providing water, snacks and blankets. 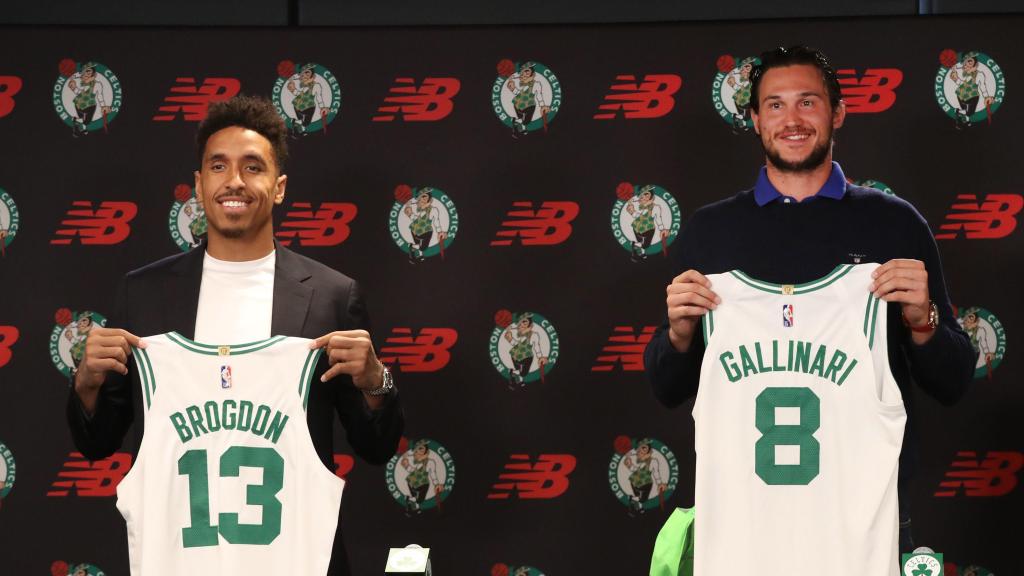 Q: As for all the supposed upgrades other teams made in free agency, they were almost all just journeymen players{...} 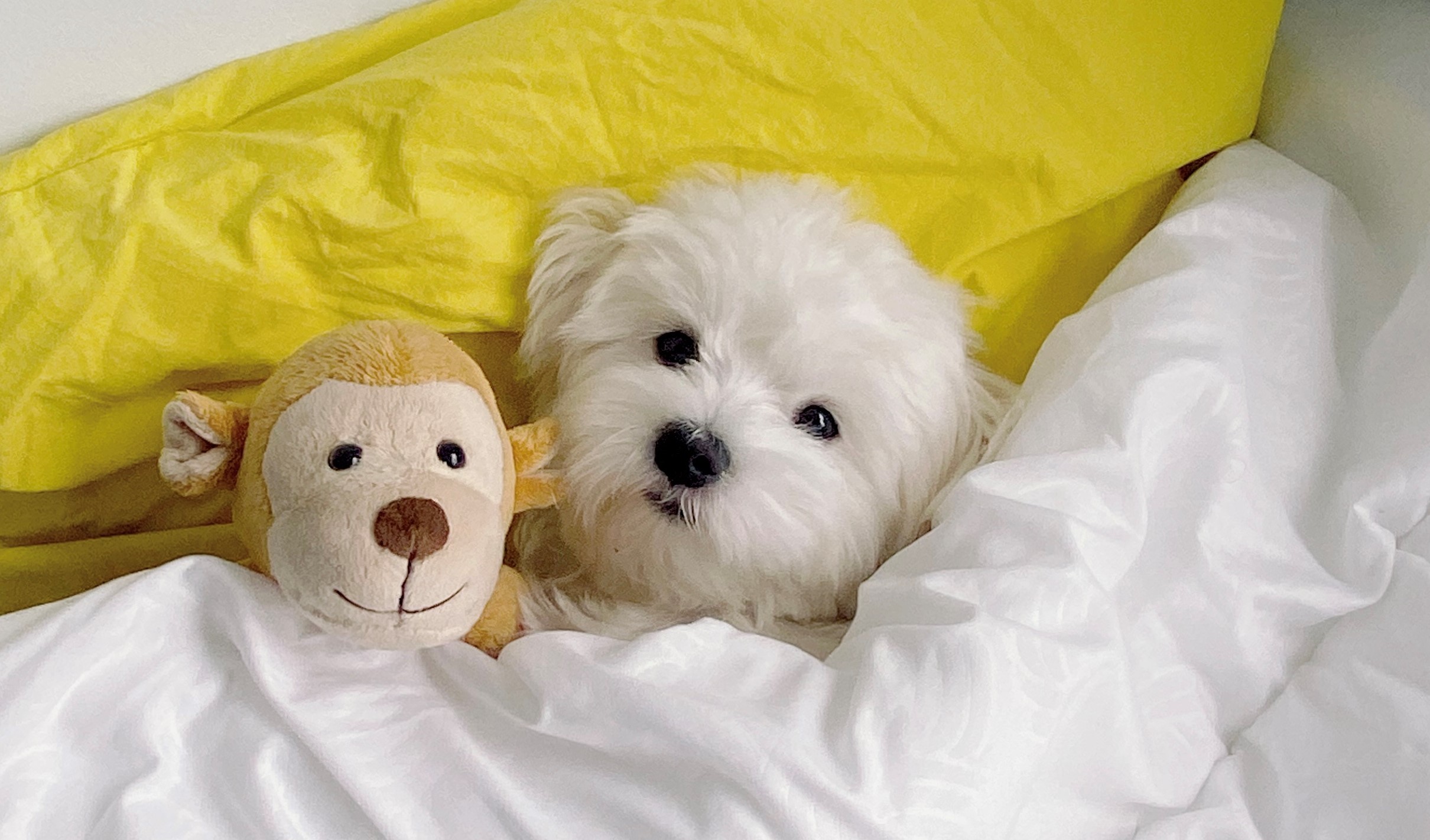 A dog owner shared the hilarious way she hid her new puppy from her partner, after she said she purchased{...}