Steve Zahn is set to join Danny McBride and John Goodman in the cast of HBO’s “The Righteous Gemstones” when the comedy returns for its third season, an individual with knowledge of the series told TheWrap.

Zahn, who has earned Emmy buzz for his work on another recent HBO show “The White Lotus,” will play Peter, a militia leader. Production starts this month.

McBride created the show in which he also stars alongside Goodman, Edi Patterson and Adam Devine. The show concluded its second season in February and it was picked up for a third season back in January. 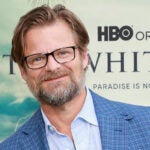 “The Righteous Gemstones” is a dark comedy that follows a world-famous family of televangelists with a history of deviance and greed alongside their charitable work, and the second season saw their empire threatened by outsiders from both the family’s past and their present. The show has also recently introduced characters played by Walton Goggins and M. Emmet Walsh.

Zahn most recently starred in “The White Lotus,” the anthology drama series from creator Mike White. Some of his other recent credits have included TV “An Uncandid Portrait,” “The Good Lord Bird” and the upcoming “George and Tammy” with Jessica Chastain and Michael Shannon. And on the film side, he’s more recently starred in “Tall Girl,” “Where’d You Go, Bernadette?” and “War for the Planet of the Apes.”

Steve Zahn is represented by UTA and Principal Entertainment LA. 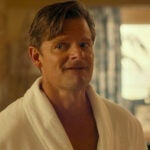 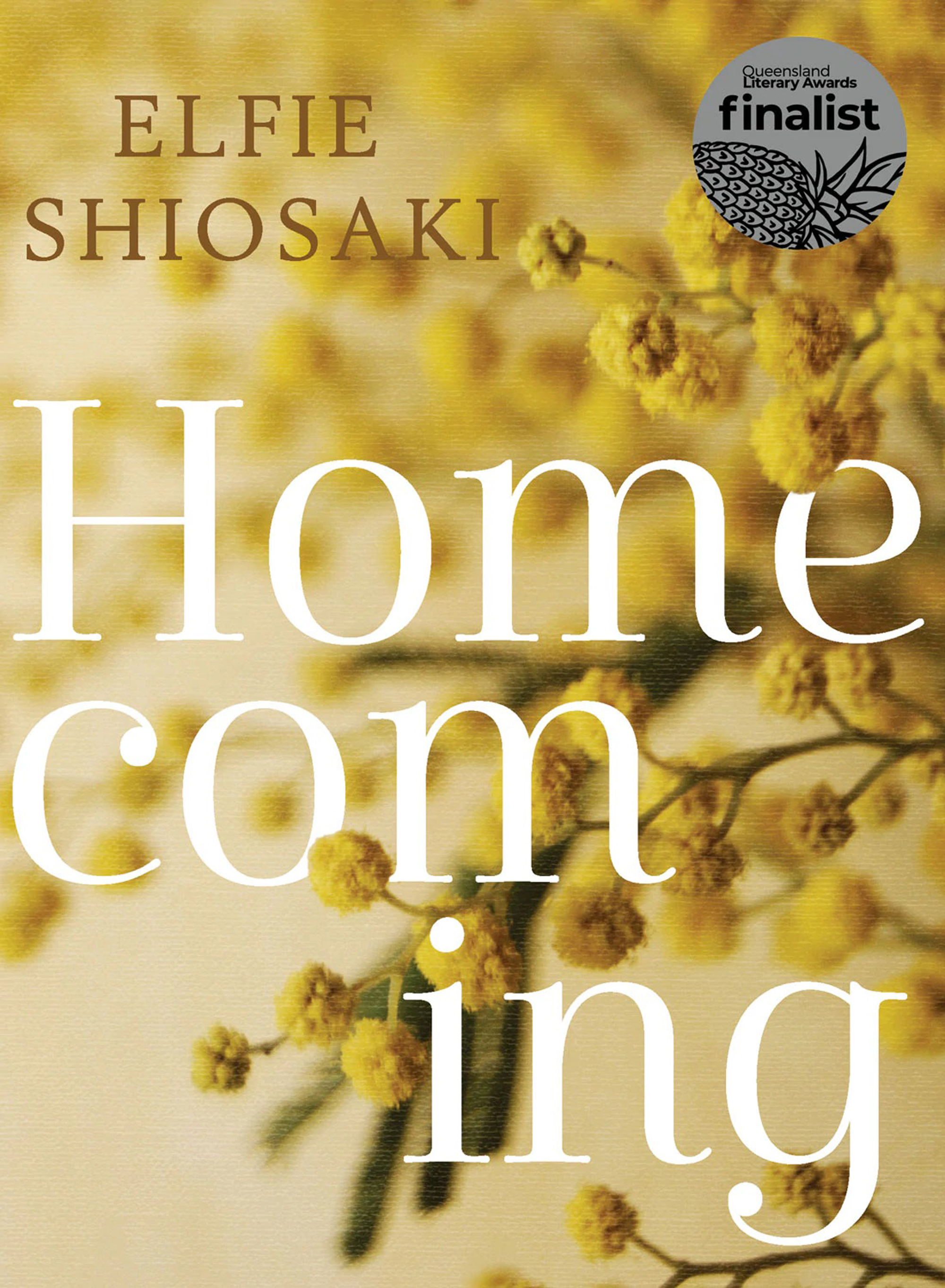 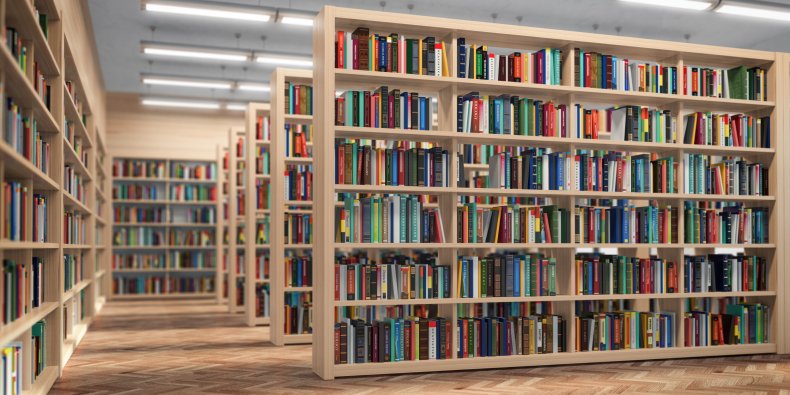