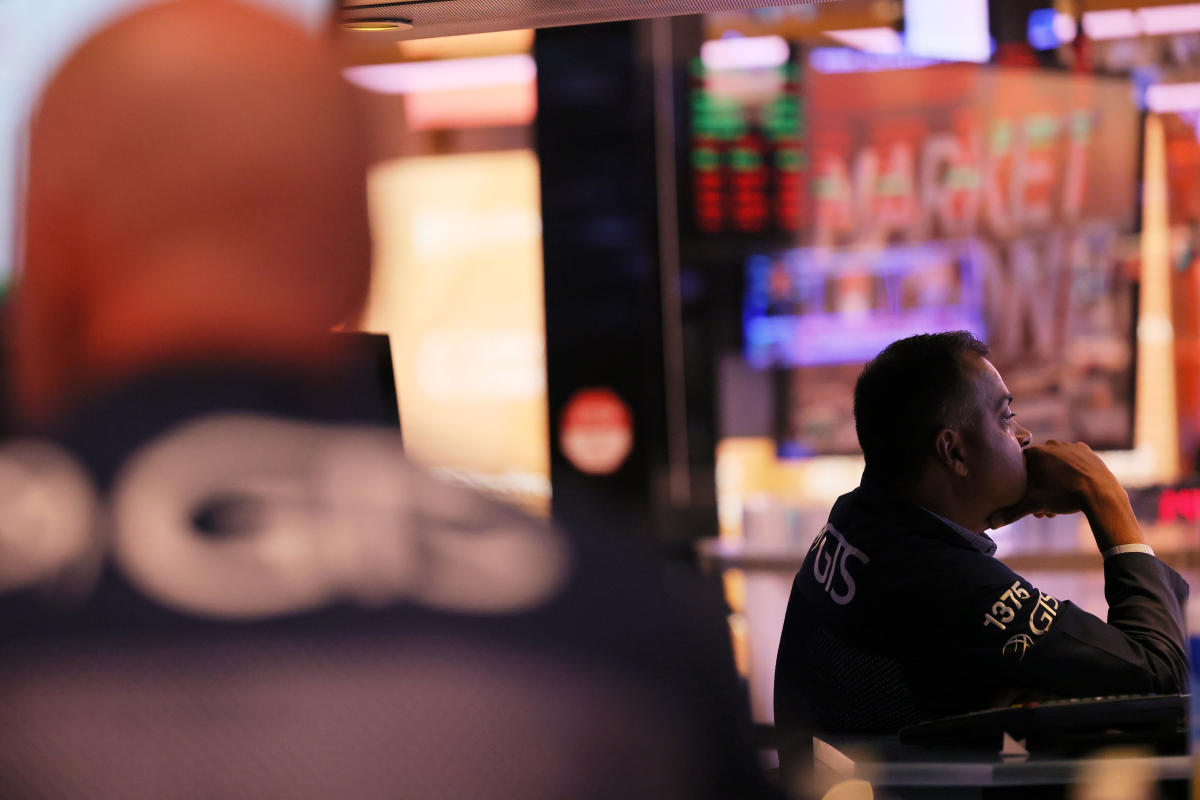 U.S. stocks teetered between gains and losses on Wednesday as investors awaited clarity from Federal Reserve policymakers on their monetary tightening plans against a backdrop of downbeat economic data.

The S&P 500 ticked up 0.1% after the benchmark index fell for three straight sessions. The Dow Jones Industrial Average slipped below breakeven, while the Nasdaq Composite rose 0.3%.

Peloton (PTON) shares surged as much 13% in after the company said it struck a deal to sell its fitness equipment and apparel on Amazon in an effort to turn its business around and regain investor confidence.

Investors are on edge over the central bank’s annual symposium in Jackson Hole, Wyoming later this week, where officials are likely to reiterate the Fed’s commitment to fighting inflation and curb hopes for rate cuts next year.

“I do think that all of their jawboning and hawkishness over the past couple of weeks is starting to show up,” Mayfield added. “But you still have a market that I’m not sure quite believes they’ll stick to it as the economy slows through next year.”

At the end of the Fed’s Wyoming meeting, traders will tune in for remarks from Chair Jerome Powell for clues on whether the next policy announcement September 21 will result in another 75 basis point rate hike or an eased increase of 0.50%.

Meanwhile, shares of Nordstrom (JWN) plunged nearly 15% after the department store giant trimmed its guidance for full-year sales to a range of 5% to 7% Tuesday afternoon on slower demand and a buildup in inventory. The move comes just three months after the company raised its outlook.

The earnings season has winded down, but more earnings are in store for traders, with reports out of Nvidia (NVDA) and salesforce.com (CRM) due out Wednesday.

Capital One is opening a new “chef-driven” lounge concept in both New York’s LaGuardia Airport and Ronald Reagan Washington National{...} 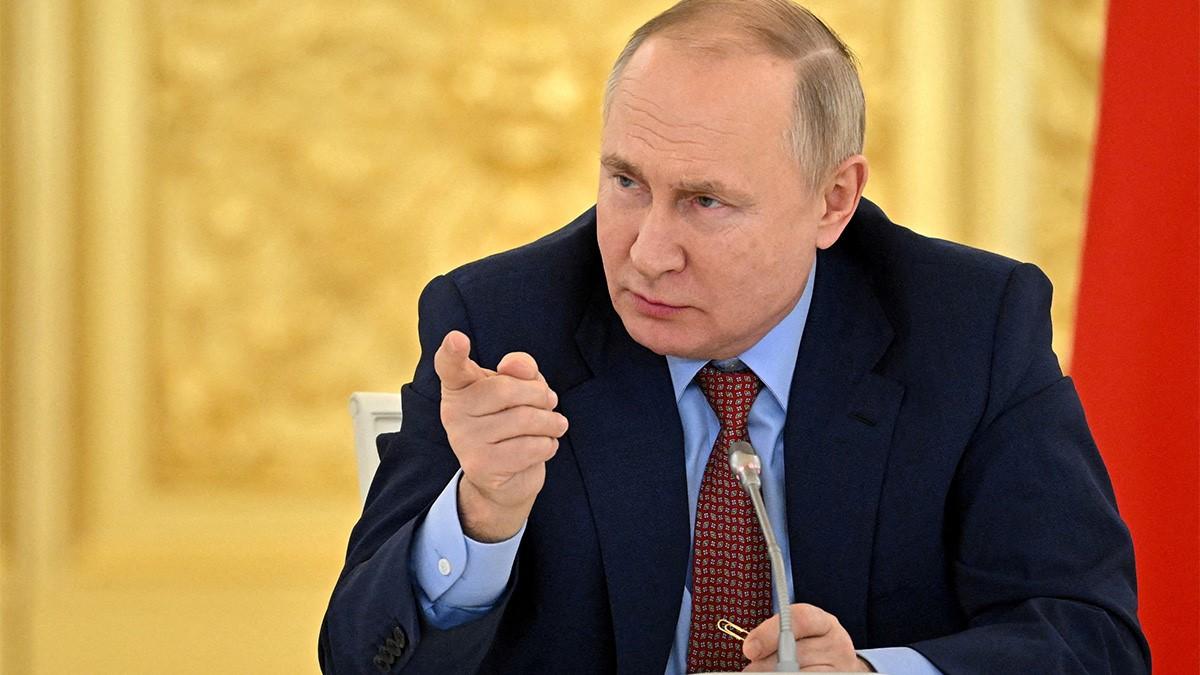 Russian President Vladimir Putin on Thursday denied having any intentions of using nuclear weapons in Ukraine but described the conflict{...}

The trend of increase in income tax collection is expected to continue in the coming months on increased compliance, higher{...}