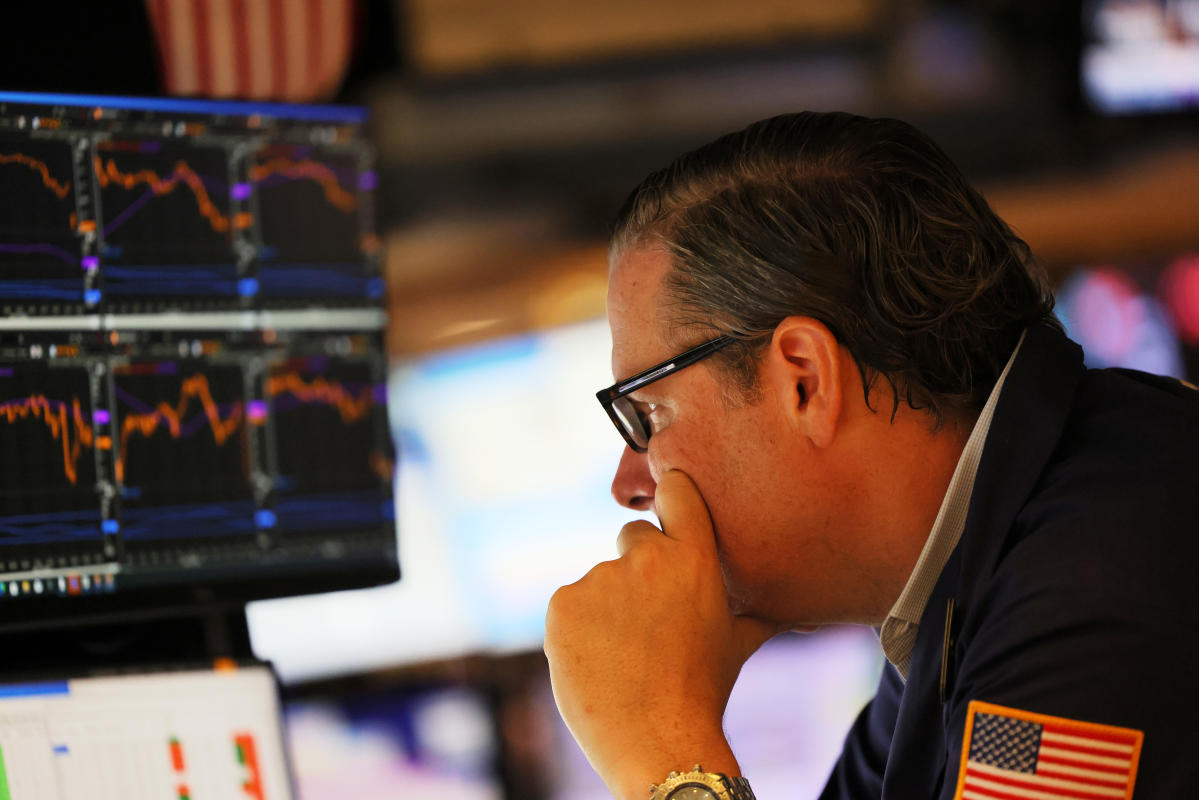 Bloomberg News reported Monday afternoon that the hiring slowdown and cuts to spending will take place across certain divisions and stem from a move to “be more careful during uncertain times,” citing people familiar with the matter who asked to remain anonymous. Shares slid roughly 1.5%.

The S&P 500 dipped 0.2%, while the Dow Jones Industrial Average and Nasdaq each fell about 0.1% below breakeven.

The Wall Street Journal reported that Federal Reserve officials “signaled they are likely to raise interest rates by 0.75 percentage point later this month.” Expectations for a 100 basis point hike from the Fed at its next meeting on July 26 and 27 rose last week after a hot Consumer Price Index (CPI) read for June.

Bank of America (BAC) and Goldman Sachs rounded out bank results ahead of the trading session Monday. Goldman Sachs reported a smaller-than-expected 48% drop in second-quarter profit, as losses were partially offset by strength in its fixed income trading business. Meanwhile, Bank of America saw its profit fall 34%, dragged down by a decline in investment banking revenue amid slower dealmaking activity.

The results come after the financial sector logged its best intraday rally since May on Friday, buoyed by a notable second-quarter beat from Citigroup (C), a day after traders assessed disappointing financials from JPMorgan (JPM) and Morgan Stanley (MS).

JPMorgan chief Jamie Dimon cautioned on Wednesday in a post-earnings call that risks to the U.S. economy appear “nearer than they were before” and said the outlook will depend on “the effectiveness of quantitative tightening, and defective, volatile markets.”

Similar commentary is expected from leaders across Corporate America this week as more companies reveal how their businesses held up during a volatile last quarter. Not only are numbers projected to reflect milder profits, but traders are also bracing for potential downward guidance revisions as companies outline the impact of surging prices, quantitative tightening, and war in Ukraine on their business prospects.

“The most important indication for the economy over the next few weeks will be earnings releases as companies report,” Gargi Chaudhuri, Head of iShares Investment Strategy, Americas at BlackRock said in a note.

“We will be watching to see whether companies are still able to keep pushing higher prices to their consumers, and which sectors are significantly revising down their earnings forecast for the future,” Chaudhuri added. “We will also be watching to see how much recession risks will be noted in feature in earnings calls.”

Over 70 companies are scheduled to release results this week. Big tech earnings are set to trickle in, starting with Netflix (NFLX) after market close on Tuesday, Tesla (TSLA) after the bell on Wednesday, and Twitter (TWTR) before the start of trading Friday. 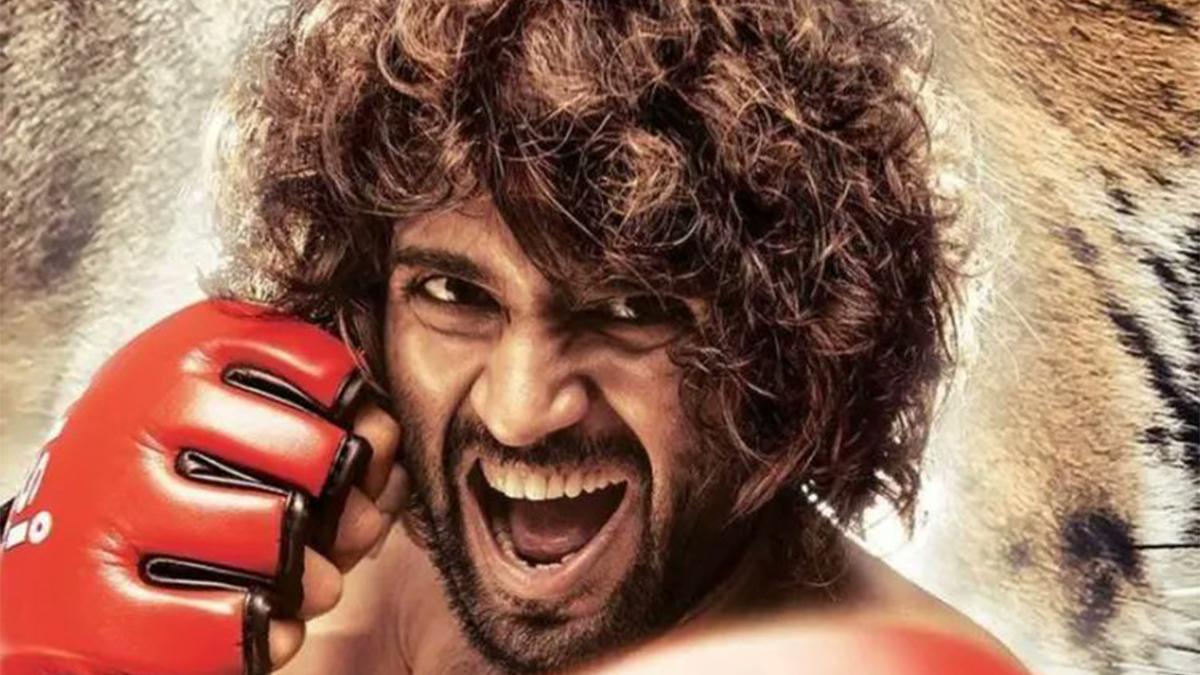 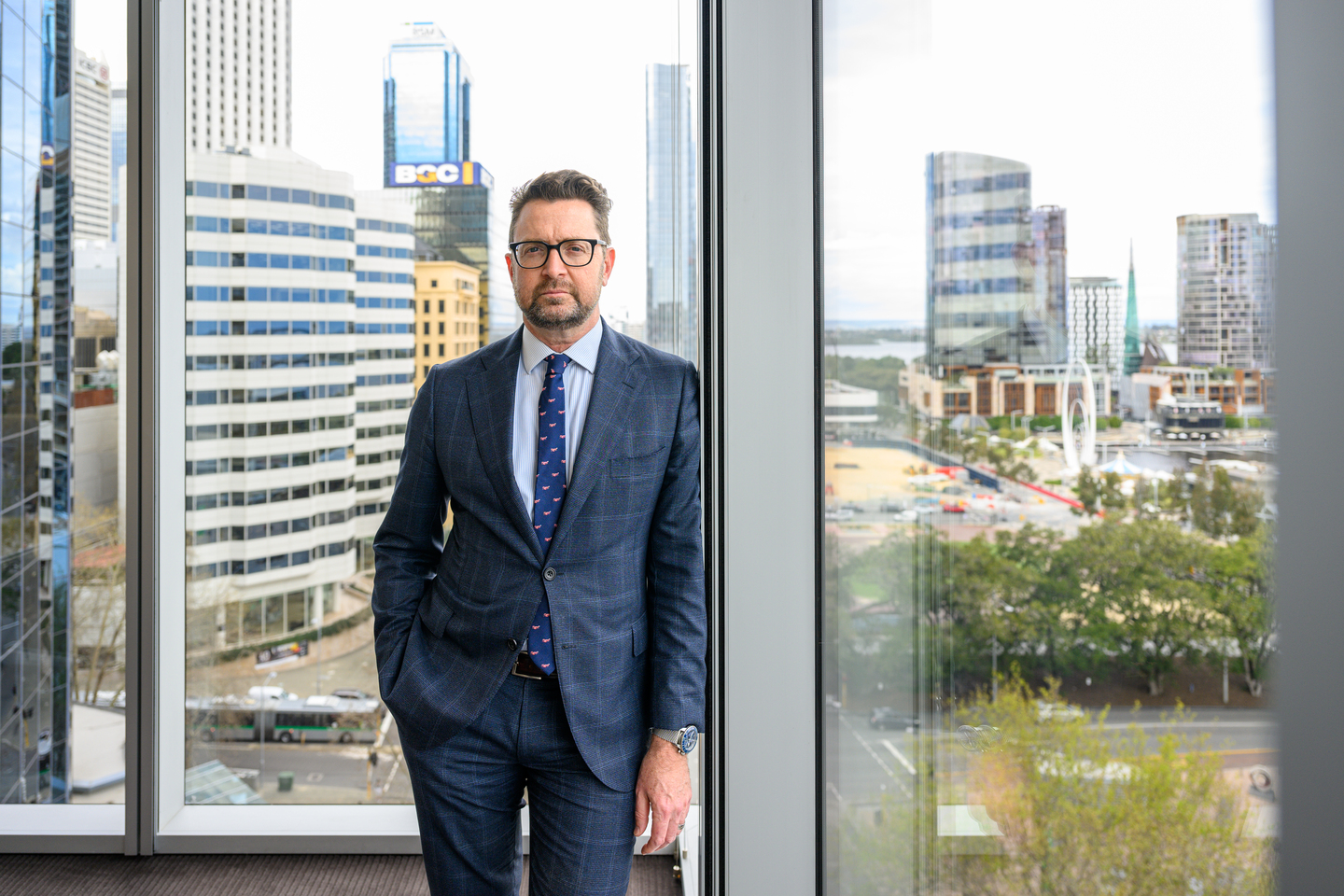 A force majeure clause has long been standard in contracts, but COVID may change the way risk is distributed.{...}