Multiple cities across over half a dozen states witnessed massive protests over the controversial remarks on Prophet Mohammad made by BJP’s suspended leader Nupur Sharma. Protests were reported from Delhi and several cities in Uttar Pradesh, West Bengal, Telangana, Jharkhand and Kashmir.

The demonstrations, which were held after the Friday prayers, prompted heavy deployment of police forces. Mobile internet suspended were also reportedly suspended in some cities.

Hundreds of people gathered outside Jama Masjid, carrying placards against Nupur Sharma, demanding her arrest and shouted slogans against her. There was heavy security deployment to manage the situation and avoid any untoward incident.

According to senior police officials, the protest was held peacefully on the stairs near gate number one of the mosque, and it lasted for around 15 to 20 minutes. The protesters were dispersed from the area later.

Protests turned violent in Prayagraj with people seen pelting stones on the police personnel in the Atala area after the Friday prayers ended. A heavy police force was deployed in the area to ensure law and order. The vehicle of Prayagraj ADG was also vandalised by protesters.

“Police force dealt with the protests in Saharanpur, Prayagraj, Firozabad and Moradabad in a patient and strict manner, as a result of which there was no loss of life or property… all those who took law into their hands won’t be spared. Our officials are safe,” said Acting DGP DS Chauhan.

Protests erupted at several places in Srinagar with the Hurriyat Conference alleging that anti-Muslim measures have become a hallmark of the government. Mobile internet service was temporarily suspended in some areas of the city to avoid any untoward incident.

Protests were held at Lal Chowk, Batamaloo, Tengpora and other places in the city. Holding placards, men, as well as women, staged protests after the Friday congregational prayers, officials said.

Tension also mounted in Jammu’s Bhaderwah and some areas of Kishtwar prompting authorities to impose a curfew while parts of Kashmir observed a shutdown. Internet services were snapped in the Bhaderwah and Kishtwar towns and Srinagar city of Kashmir as a precautionary measure.

Mobile Internet was also suspended in parts of Kashmir.Sporadic incidents of stone-pelting were reported in Bhaderwah town. Some people, violating restrictions, came out on the streets and threw stones at security forces while raising slogans.

Miscreants hanged an effigy of Sharma from an electric wire resembling a public execution near a mosque on Fort Road in Belagavi, police said. As the issue triggered a public outrage, police along with the city municipal corporation removed it quickly, they added.

The police have registered a case against unknown miscreants for spreading enmity between communities and disturbing peace in the society.

Protesters clashed with police, who tried to remove road blocks and opened lathi-charged on them, in Uluberia in Howrah district. At least 10 protestors have been arrested and IG South Bengal rushed to the spot with a large contingent of police force.

Curfew was imposed in Ranchi after incident of violence and vandalism were reported in different areas of the city. Few policemen were also injured while controlling irate mob near Hanuman Temple.

Few vehicles were also torched by protesters in Ranchi. The situation was later brought under control but heavy police presence continued across areas. 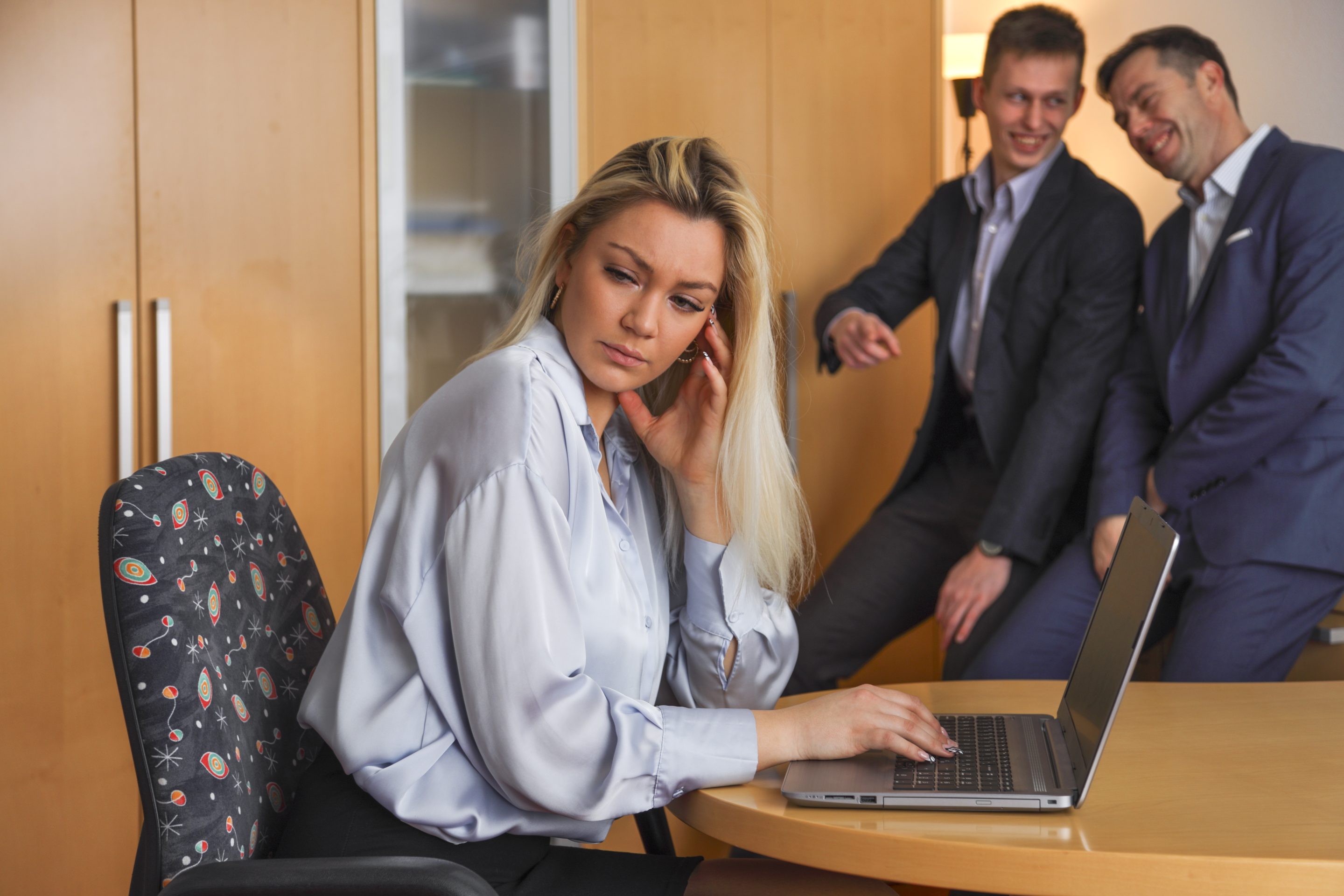 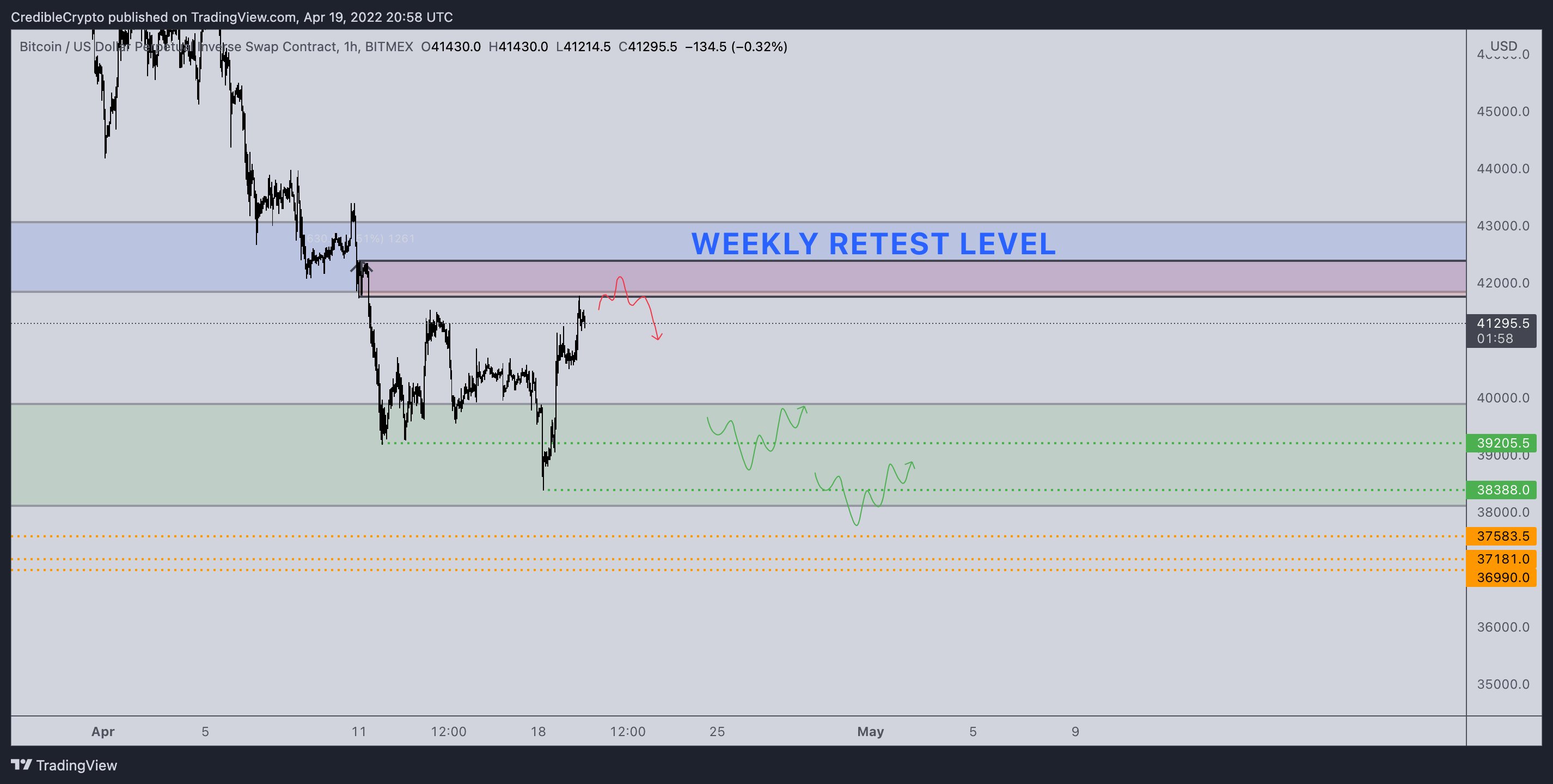