Liz Truss asked Suzanne to fill the important role after she took over from Boris Johnson, but the announcement was postponed due to the sudden death of Her Majesty.

Suzanne will be the eyes and ears of the PM in the House of Commons by liaising with MPs, supporting her day-to-day and will help administer Prime Minister’s Questions.

She said: “It is a huge honour to be asked to do this job for the new Prime Minister and I will do all I can to support her and her government as it sets about tackling the challenges the country faces.

“I have been a big supporter of Liz since I worked with her when she was International Trade Secretary.

“I supported her leadership campaign because I passionately believe in her policies of putting more money into people’s pockets through tax cuts.

“I passionately support her ideas to help our country through the cost-of-living crisis, her priority of getting the economy moving and increasing investment and her steadfast support of Ukraine.

“Along with improving the NHS and safeguarding our energy security we have much to do and I am looking forward to playing my part in the years to come.

“I believe my new role will do much to help the West Midlands too and my focus remains firmly on Stourbridge and my priorities of jobs, jobs, jobs, protecting our greenbelt and levelling up our communities.”

The Parliamentary Private Secretary can become a highly powerful and significant role.

Suzanne has previously been a PPS at the Department for International Trade and for the Defence Secretary, Ben Wallace. 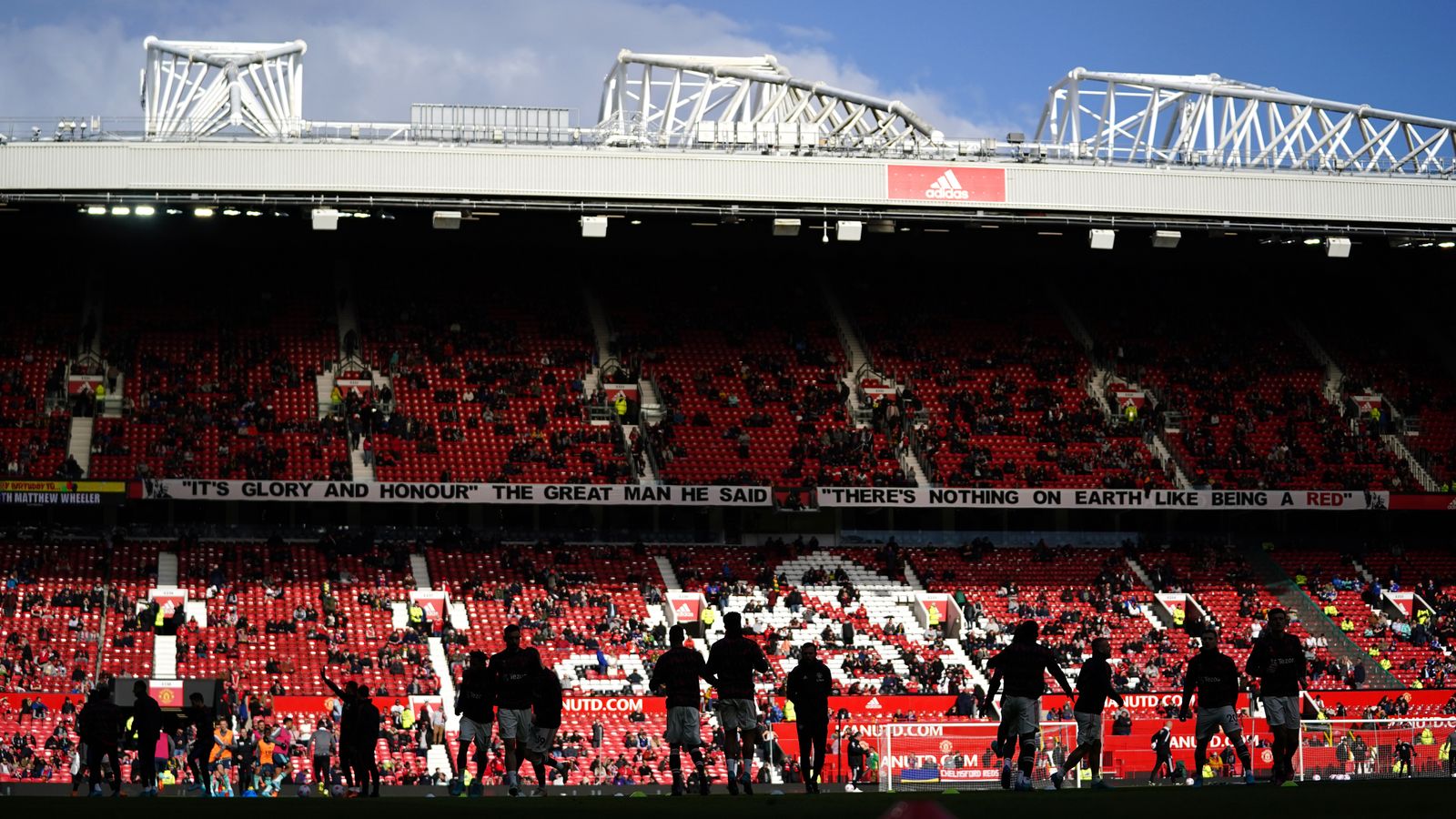 The cost of a relief road intended to relieve traffic in and around Carrington is set to rise to as{...} 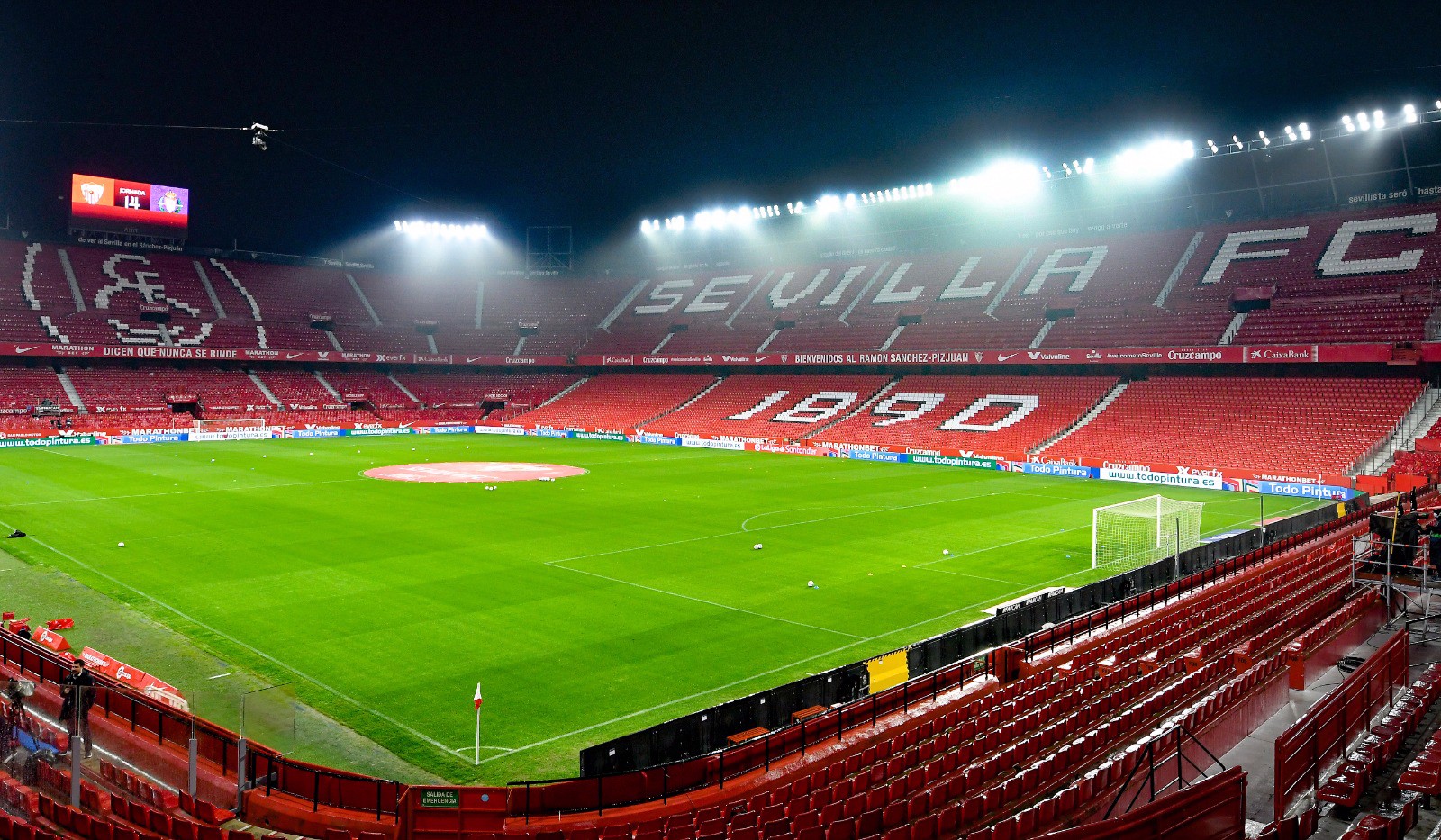 The Club can confirm that it will not be providing one-day travel packages for our away matches against Sevilla FC{...}