The incredible cultural power of Stranger Things has struck again, this time sending Kate Bush running up to the top of the charts 37 years after her song’s release.

In the fourth season of Netflix’s juggernaut series, Max (Sadie Sink) deals with her trauma by listening to “Running Up That Hill” on her Walkman. Without spoiling too much, the song is featured in multiple episodes and plays a highly significant role in her storyline. The music choice clearly resonated with audiences as much as it did for Max, as it hit #1 on the iTunes chart and reached #2 on Spotify’s Top 200 as of Tuesday afternoon, per NBC News.

The song’s skyrocketing popularity has also, somewhat predictably, kicked off a debate about gatekeeping on social media. One tweet with more than 25 thousand likes and a disdainful Abbott Elementary reaction image lamented, “So people are finding out who Kate Bush is thru… Stranger Things.” Another fan wrote, “Kate Bush did not go through wuthering heights, run all the way up that hill to make a deal with god & shout babooshka for y’all to be finding out about her in 2022!”

But how else, we ask, was Gen Z supposed to discover the magic of Kate Bush? We all have to start somewhere. It should also be noted that “Running Up That Hill” is the lead single from one of her most critically and commercially successful albums (Hounds Of Love), and an era-defining hit, no less. What, was the ’80s-set Stranger Things just supposed to ignore her?!

One OG fan who will likely be pleased by the popularity surge is Winona Ryder, who showed up to the fourth season premiere wearing a Kate Bush pin. “I’ve been obsessed with her since I was a little girl,” the actor told USA Today in an interview. “I’ve also for the last seven years been dropping hints on set wearing my Kate Bush T-shirts.” Thank you for your service as always, Joyce Byers! 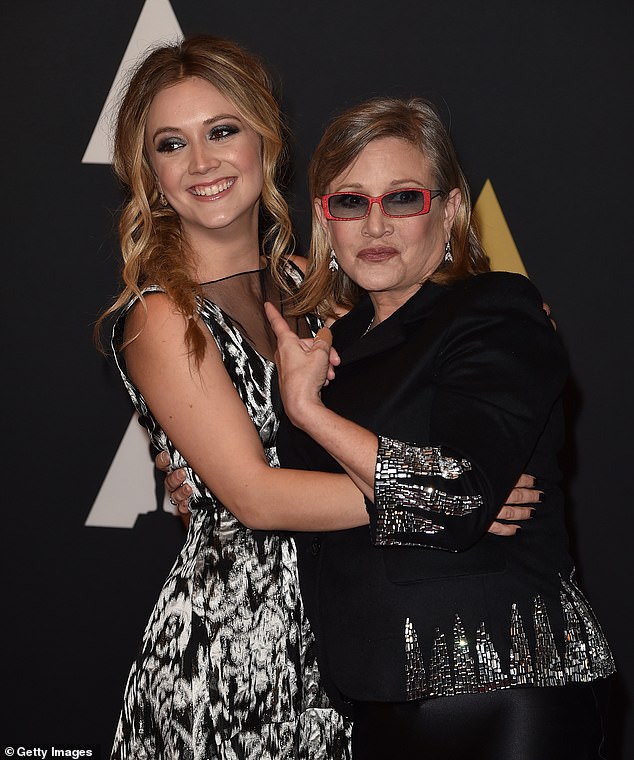 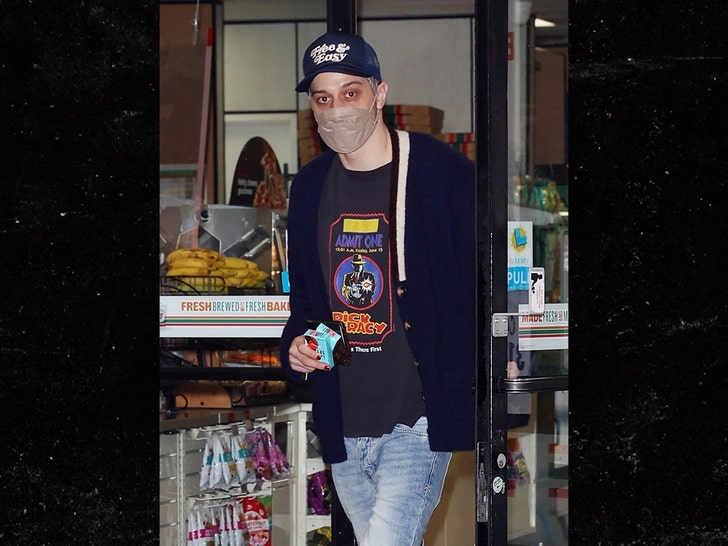 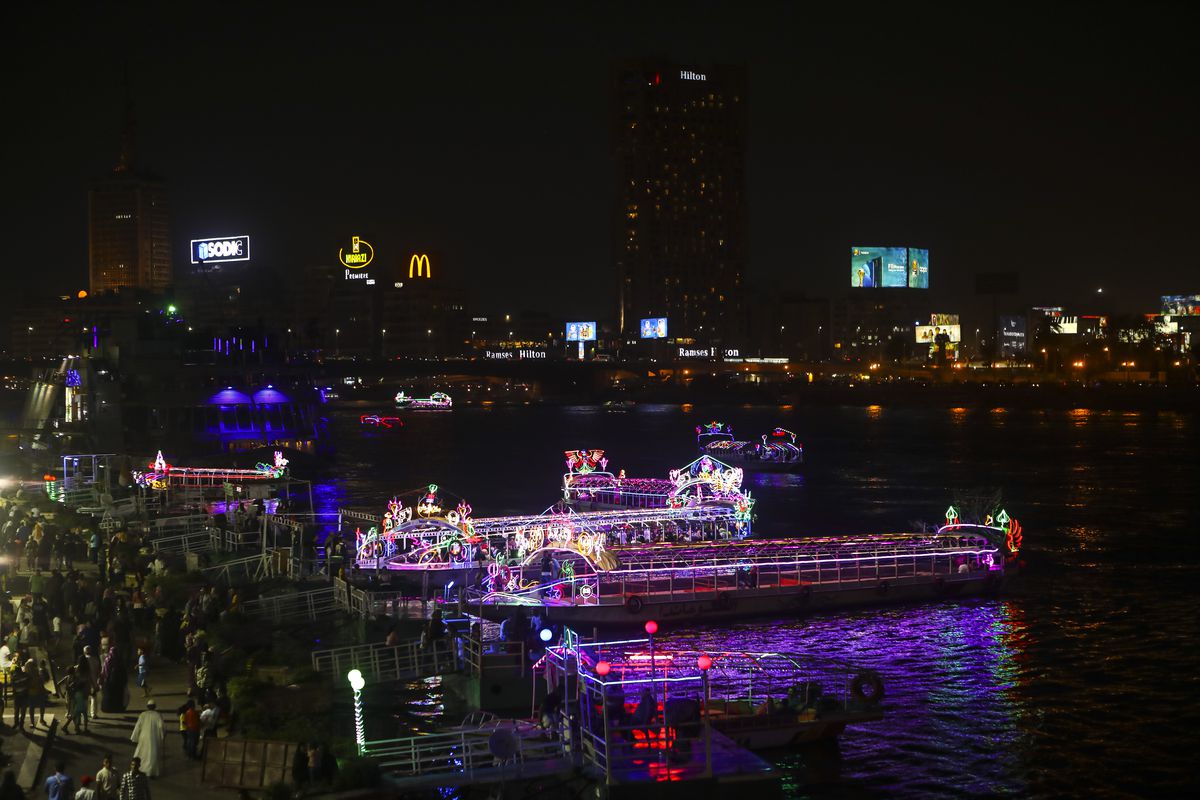