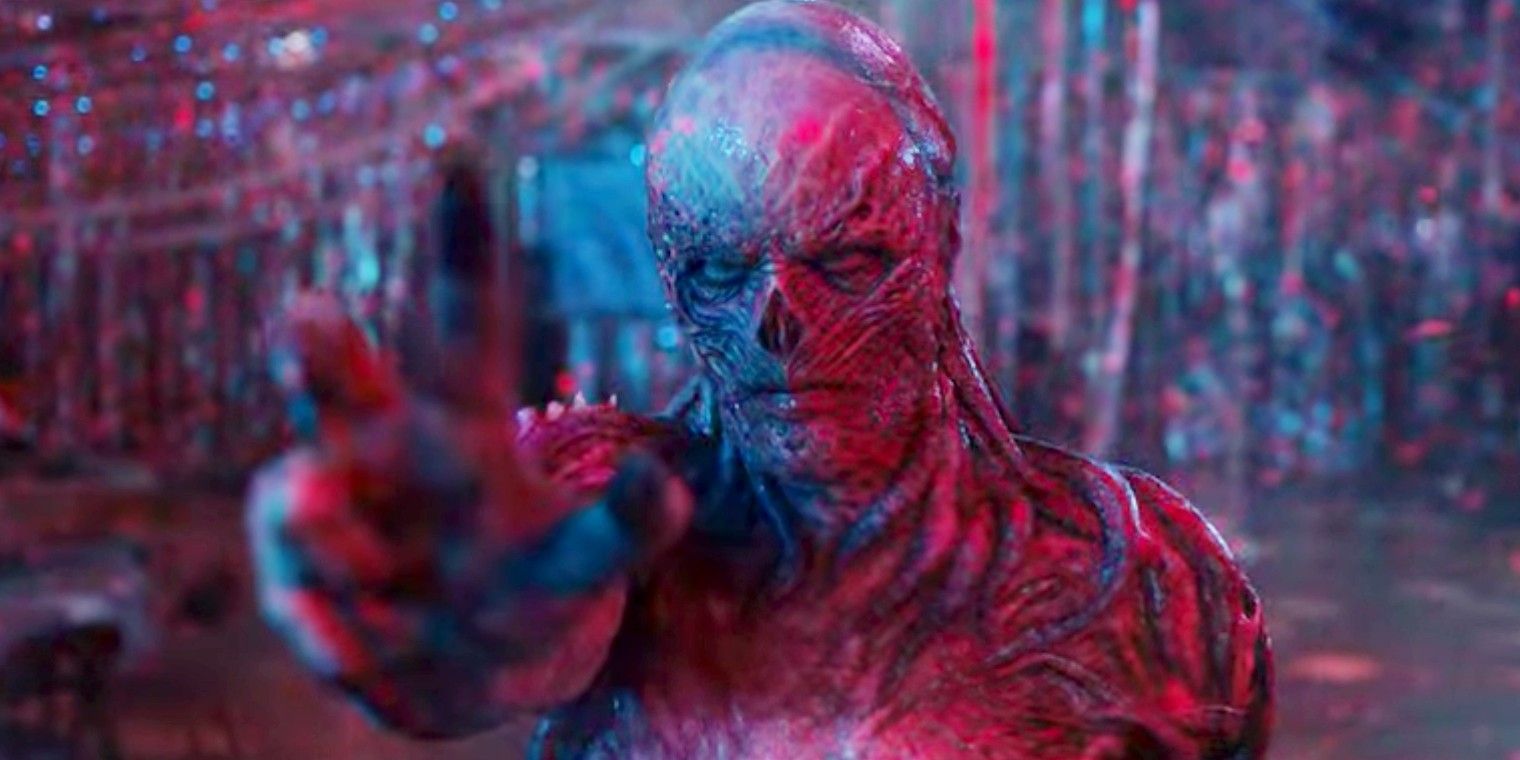 Unused Stranger Things concept art sees the Upside Down villain Vecna become even more disgusting ahead of his introduction in season 4.

Concept art from Stranger Things season 4 reveals alternate designs for Jamie Campbell Bower’s Vecna. Now that Stranger Things season 4, volumes 1 and 2 haves become Netflix’s most-watched English language series, audiences are well acquainted with the Upside Down’s big bad, Vecna. Named after the Dungeons & Dragons’ spell-caster, the sentient monster invades the minds of his victims before murdering them in a grotesque way. With each kill, Vecna opened a portal in the once-peaceful town of Hawkins, Indiana.

Stranger Things season 4 episode “Chapter Seven: The Massacre at Hawkins Lab” revealed Vecna is in fact Henry Creel (aka One), the “friendly” orderly who manipulated Eleven during her time as a test subject at Hawkins Laboratory. After Eleven removed the implanted Soteria in Henry’s neck, he embarked on a telekinetic massacre. Eleven was able to overpower him and send him to the Upside Down while opening the first inter-dimensional portal. The alternate dimension’s environment mutilated his body, which adopted a look akin to Freddy Krueger, Pinhead, Game of Thrones’ Night King, and a spider. With so many inspirations, Vecna had many possible final designs.

Related: Why Vecna Made The Mind Flayer Look Like A Spider

Concept artist and director on Stranger Things, Michael Maher Jr., recently shared some art from season 4. The post provides a look at alternate designs for Vecna that would’ve further leaned into how the Upside Down rotted away patches of the villain’s skin. The result is even more disturbing than his final design. Check out the images below:

In an age where villains like the MCU’s Thanos and DC’s Steppenwolf are created using computer-generated imagery, Vecna was created with 90 percent practical effects. As an homage to horror villains from the 1980s, series creators Matt and Ross Duffer hired renowned effects artist Barrie Gower (Game of Thrones) back in 2020. Bower spent around six hours every morning in the makeup chair as prosthetics were applied. Naturally, the intention to make Vecna’s design practical likely played a huge role in the conception of his look, and what artists imagined on paper or computer screens. While it certainly would’ve been easier to use CGI to adapt this initial concept art more closely, the character’s unsettling final look was worth it, as even star Millie Bobby Brown admitted to being scared of Vecna.

Although the images shared by Maher prove that Vecna could’ve been even more disgusting than his final appearance, the face and eyes are completely different than what appeared on screen. Ultimately, as highlighted by Maher, Bower’s final look allowed him to better emote while wearing the prosthetic makeup, making him all the more terrifying. In the end, his almost entirely practical character design changed the game in Stranger Things season 4, expanding the mythology and heightening the stakes in a true Dungeons & Dragons homage. Following his fiery encounter with Eleven in season 4’s finale, Vecna will likely look even more grotesque when audiences see him in the final season 5.

More: Was The Mind Flayer Controlling Billy All Part Of Vecna’s Plan?

Josh Plainse is a writer, movie, and television fanatic based out of Wisconsin. Josh works for Screen Rant covering the latest in entertainment while simultaneously pursuing the never-ending dream of becoming an established novelist, screenwriter, and/or decent human being. Josh would accredit characters such as Goku, Han Solo, Simba, and Maximus Decimus Meridius for instilling within him an affinity for storytelling. It is this incessant obsession which has propelled him to seek opportunities that inform, entertain, and inspire others.

Olivia Wilde was all smiles and back on a red carpet soon after it was reported she and Harry Styles had{...} 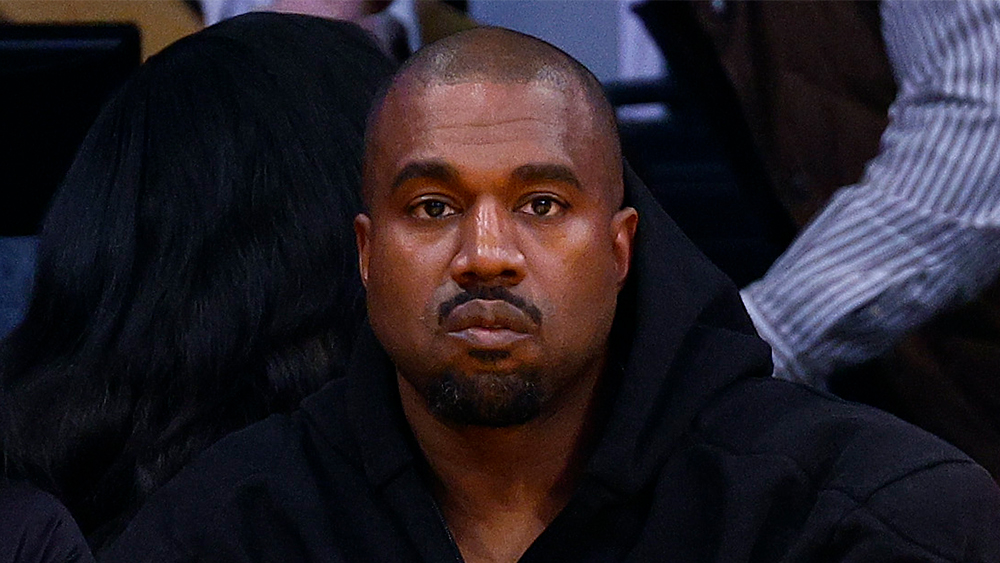 Kanye West, one of the most popular, influential and commercially successful musicians of the past 20 years — who has{...}

Brad Pitt and Emily Ratajkowski Are Spending ‘Time Together’: Source Skip to content{...}