Don’t expect Stranger Things to switch to weekly releases for its fifth and final season.

Speaking to Variety, Netflix’s head of scripted series for U.S. and Canada Peter Friedlander confirmed that there are no plans to switch over to weekly releases, and it will stick with releasing all (or at least most) of its episodes on the day it premieres..

“For the fans of Stranger Things, this is how they’ve been watching that show, and I think to change that on them would be disappointing,” he said. “To not give them exactly what they’ve been expecting — which is Stranger Things is a seasonal experience, they go through that with them — I think that it would be an abrupt change for the member.”

There has been a lot of discussion in recent years about which is the best way to release a modern TV season – in its entirety, like Netflix, or following the classic weekly release of broadcast TV. While some streaming shows have seen great success with weekly releases, it looks as though Stranger Things won’t follow suit. That said, it’s worth noting that Stranger Things 4 has split its season into two distinct sets of releases – although this is seemingly more about giving the team time to finish the final episodes, rather than a conscious decision to keep fans hanging on.

It looks as though the binge-watch model will remain at Netflix at large. At least, for its scripted shows:

“We fundamentally believe that we want to give our members the choice in how they view,” he explained. “And so giving them that option on these scripted series to watch as much as they want to watch when they watch it, is still fundamental to what we want to provide. And so when you see something like a batched season with ‘Stranger Things,’ this is our attempt at making sure we can get shows out quicker to the members.”

Friedlander says that it’s all about “servicing” the needs of Netflix subscribers in the most expedient way:

“That’s what you see [with Stranger Things] and that’s what you see with Ozark,” he said. “So, we have had some experimentation in that space. But it’s also, you’re giving multiple-episodic-viewing experiences, it isn’t a standalone.”

“So, it really does, what we think, honors our relationship with our members and what their expectations are. There have been other types of launch cadences, but that’s connected to an unscripted approach or a competition approach.”

It’s true that Netflix already has adopted a weekly release schedule for some titles, such as The Great British Baking Show, largely due to the show’s licensing deal. These also seem to be restricted to reality or competition-based shows. But it looks as though Stranger Things, and Netflix’s other scripted dramas, won’t be getting those weekly water cooler moments.

Ryan Leston is an entertainment journalist and film critic for IGN. You can follow him on Twitter. 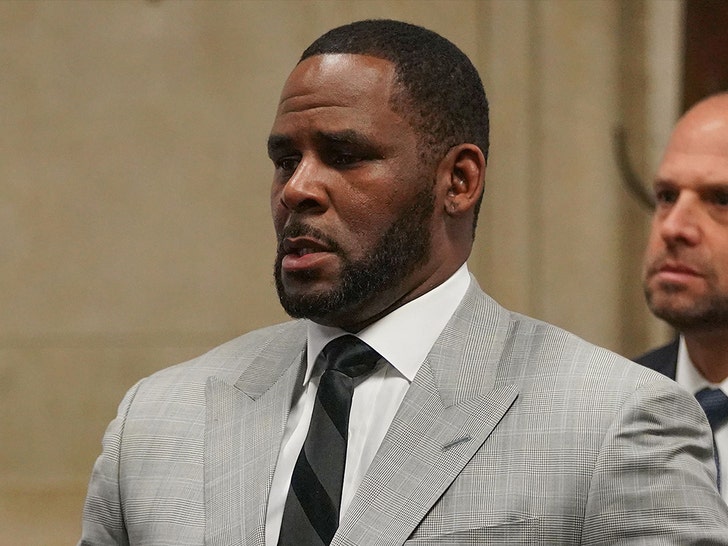 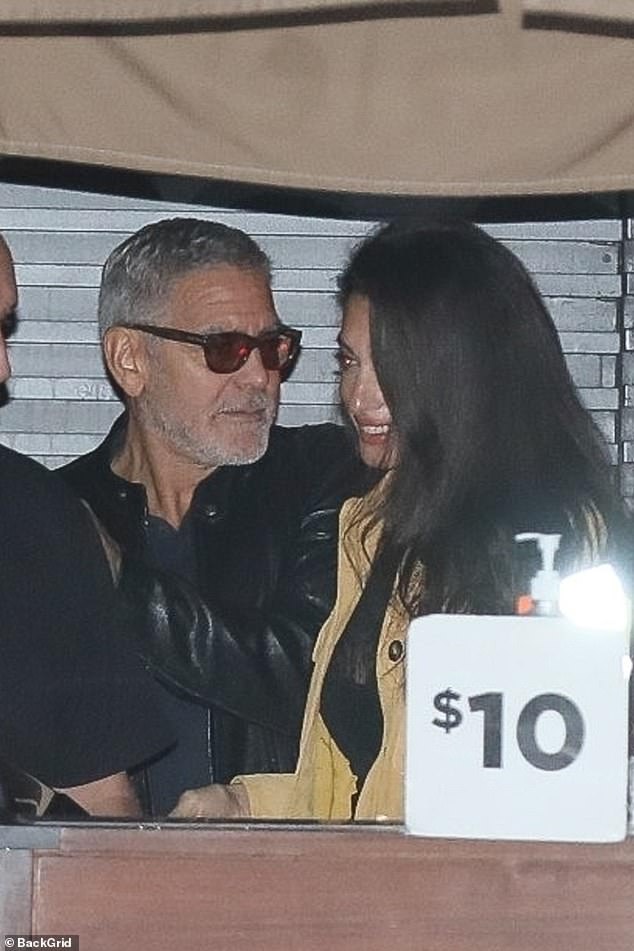