Growing up I lived with a tabby called Twm. I say live with because it’s less that my parents adopted him and more he appeared in their garage one night and refused to leave. Twm had a nonchalant attitude about life – going about his important cat business unworried unless a thunderstorm was involved. When Twm did require assistance though, he would silently stare at you, shadowing your steps, until you solved his problem. (And, once it was fixed, usually go do something completely different, because cat.) So I can say with utter assurance that if Twm had found himself lost in a city inhabited by robots, he’d have simply found a comfy spot near a radiator and waited for me to find him. Thankfully, Stray’s titular cat is far more proactive than Twm would ever have been in this situation.

After being separated from their family and falling into a cybercity, this cat searches for an escape – Stray is what I imagine a cyberpunk version of Homeward Bound: The Incredible Journey would be like, but without the unsettling human voiceovers for the animals. From the sewers to cramped robot slums and busy midtown district, the city has an atmosphere of decayed glory; walls are coated in graffiti, odd one-eye creatures attack you and, sometimes, surveillance cameras seem to be following you far too accurately. It’s a maze of alleyways and buildings squeezed into the tightest of places, with only the faintest glimmer of natural life, but, as a cat, it’s a labyrinth you can master. What might be set dressing in another game – like tables, signs or the thinnest of ledges – all help you traverse the world of Stray and, if cat sneakiness fails you, it’s time to utilise cuteness.

Having recently watched a hands-off 30 minute preview, it’s easy to say the unnamed cat is the highlight of Stray. Whether you’re running or having a little sleep, the dedication BlueTwelve Studio put into recreating the experience of being a cat is always on display. It’s such a faithful recreation I was surprised to learn the developers hadn’t used motion capture to build some of the cat’s movements. Even the decision to ensure every jump the cat makes automatically succeeds was done to preserve this idea of embodying a feline, with the added bonus of easing exploration. Best of all, the developers have captured the most important element of any cat – chaos.


You can scratch furniture and walls, knock objects off ledges and meow whenever you choose. It’s even possible to ruin a robot’s day by jumping on a table, disrupting whatever they’re doing, before sauntering away with the smugness only a cat can possess. At the time of writing, it’s unknown whether you can do running jumps at bathroom doors while yelling like a cat belonging to a former roommate of mine used to do. I also highly doubt there’s a part where you return home to discover you’re now cat-sitting for the weekend – which definitely doesn’t involve reorganising your own plans – since you’re playing as a cat, but I digress.

There are, however, some things a cat can’t do and that’s where a drone called B-12 comes in. How you meet B-12 and its backstory are currently unknown, but we do know the cat carries it in a backpack – a catpack if you will. B-12 has a variety of useful functions, such as holding items, a torch and storing data as memories from the collectibles you can find. Most importantly, B-12 has the ability to communicate with the robots and translate their language – both of which are vital to not just escaping the city, but uncovering its secrets.

In the demo, we saw how Stray’s gameplay is divided between fast-paced action sequences and exploring the city. It’s during these exploration segments where the cat and B-12’s abilities combine to investigate the mysteries, such as the disappearance of a robot, you encounter; the cat’s agile nature allows you to weave your way across the city, while B-12 helps you gather clues through translations and collecting items. Along your way, you’ll also encounter environmental puzzles and zip lines which help you further navigate the city.

From what we’ve seen so far, Stray is a game of dualities – the protagonist is a ginger fluff ball, but they’re trapped in a dystopian mass of delipidated concrete lit by glaring neon lights. Even when the cat does find a sanctuary at End Village, it’s built atop a polluted reservoir. The citizens look human at a distance, yet, up close, their robotic nature is inescapable. One sign claims you’re in the world’s safest city, but, beneath it, somebody has painted, ‘Run!’ It’s a city of litter filled alleyways, creatures hungry for cat flesh and mysteries that, despite the little insight we’ve been given, are already intriguing. Has the city always belonged to the robots? If not, how did they become the sole inhabitant? Why are there bars when the robot’s 90s-PC-monitor styled heads don’t have mouths? Most importantly – where exactly is our cat and how much danger are they truly in? Finding the answer to these questions will be in your paws.

Stray will be released on Tuesday, 19th July for PC, PlayStation 4 and Playstation 5. 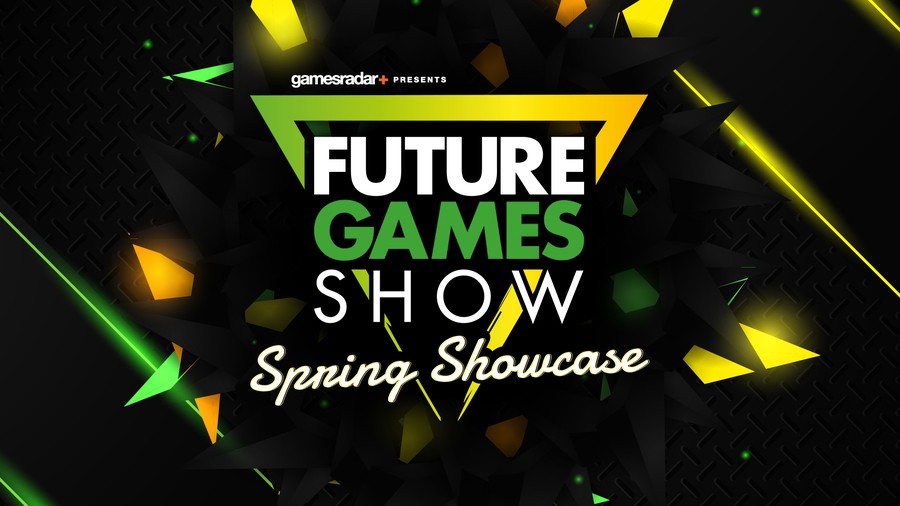