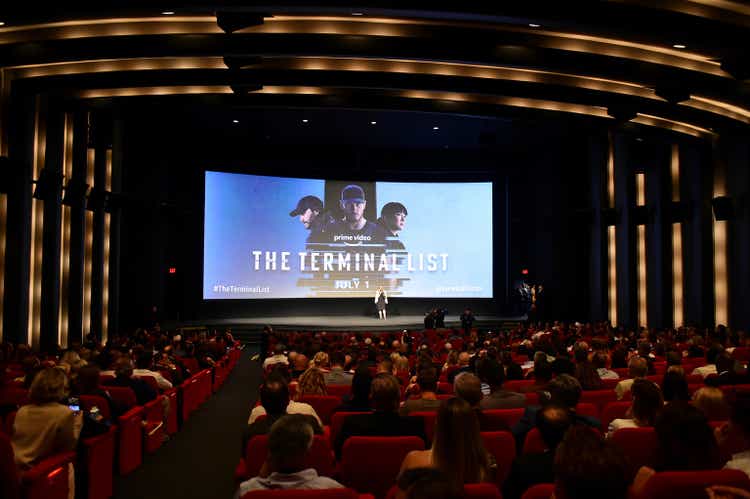 Netflix’s (NASDAQ:NFLX) runaway hit Stranger Things topped streaming ratings yet again – holding status as the only program to stream a billion minutes for the week, and then some.

The show, riding high off an Independence Day weekend release of the end of its fourth season, streamed 2.947B minutes to easily top Nielsen’s most recent weekly streaming ratings (for July 11-17). The offering that came closest to the horror/sci-fi hit was Netflix’s (NFLX) own animated film The Sea Beast, which doubled up its minutes from the prior week, to 920M.

But Amazon Prime Video (NASDAQ:AMZN) is keeping up its recent momentum with two top-five programs: Action series The Terminal List landed at the No. 3 spot with 887M minutes streamed; and with its season over, Amazon’s The Boys held a lot of the prior week’s viewing to sit at No. 5 with 828M minutes, just behind Netflix’s new take on Resident Evil (858M minutes), and just ahead of No. 6 – a show on both Netflix and Hulu (NYSE:DIS) (CMCSA), Alone (818M minutes).

Alone topped the acquired-series list that is usually dominated by Netflix; aside from Hulu sharing that show, the only other non-Netflix entry is a chart standby now: Friends, on HBO Max (NASDAQ:WBD), was seventh-most streamed with 423M minutes.

On the original-programs chart, aside from Netflix’s and Amazon’s hold on the top four slots, Hulu (DIS) (CMCSA) put Only Murders in the Building (partway through its second season) at No. 6, with 369M minutes streamed, and Disney+ (DIS) saw Ms. Marvel land at No. 7, with 357M minutes.

This week – a year ahead of a combined streaming offering of HBO Max and Discovery+ – HBO Max delivered up an updated interface to add stability. Connor Perrett Connor Perrett, a reporter at Business Insider, is leaving the publication after two-and-a-half years. He most recently has{...} 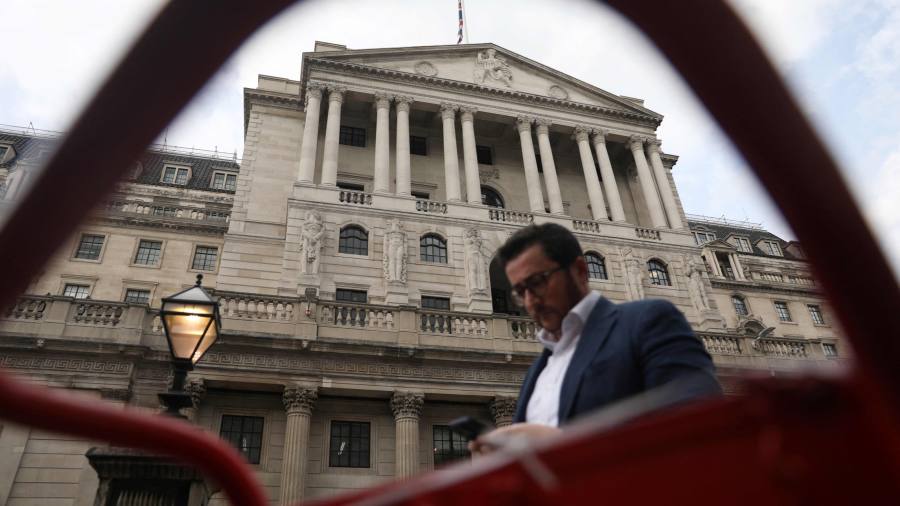 European shares slipped on Friday at the end of a tumultuous week for stocks and bond markets, after the US{...}