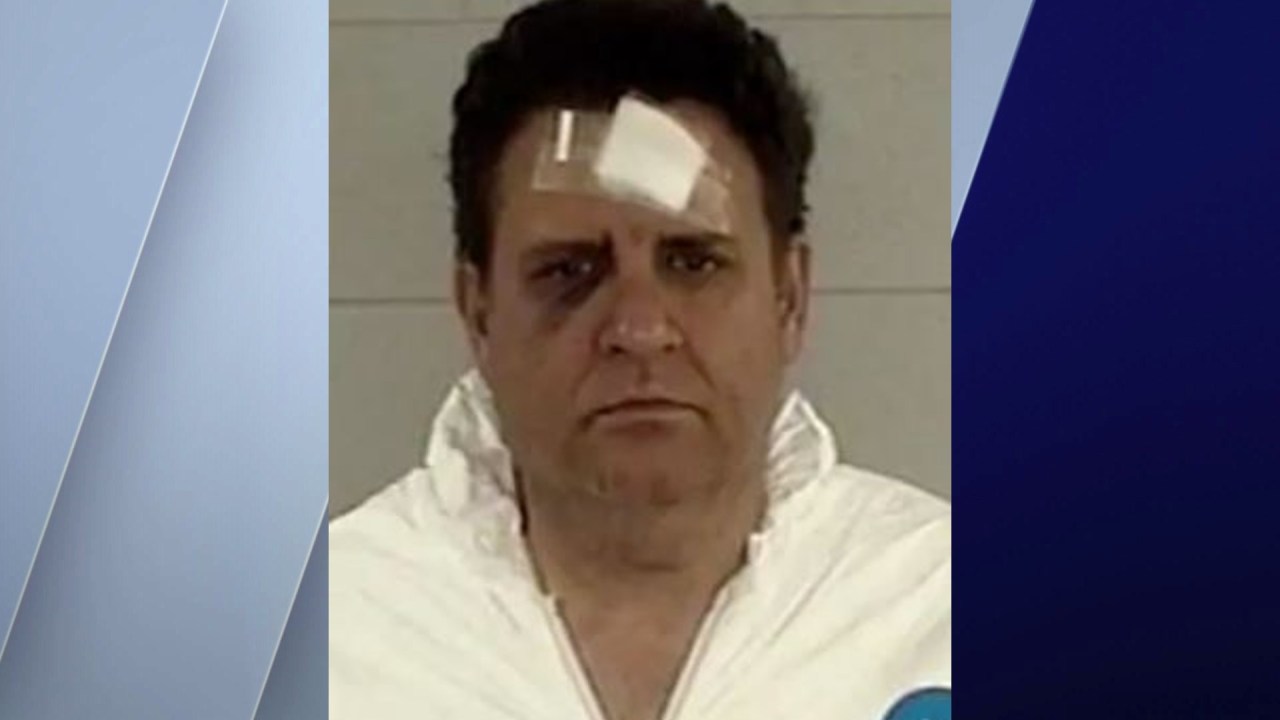 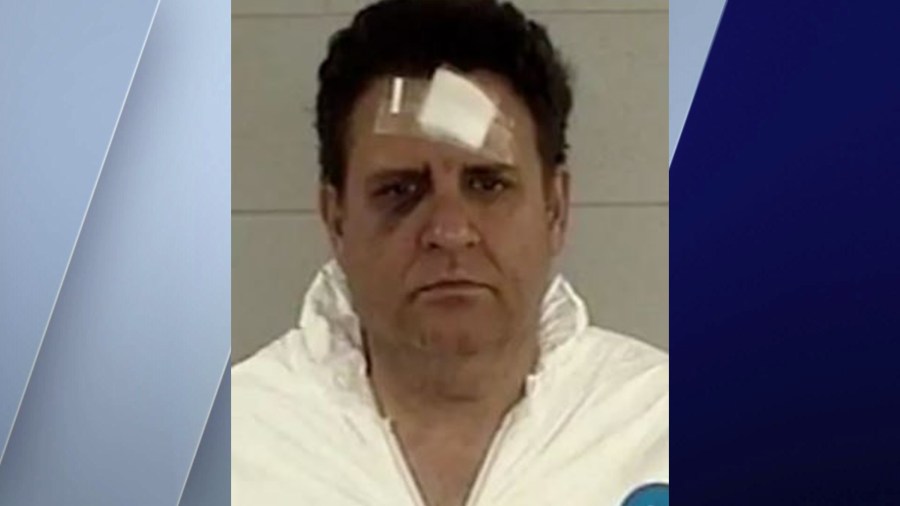 LAKE COUNTY, Ill. — A Deerfield man was sentenced to 65 years in prison after holding his wife hostage then killing her.

Last month, Gary Kamen, 59, pleaded guilty to one count of first-degree murder. There was a sentencing enhancement applied due to the offense being committed in a “brutal and heinous manner.”

In Sept. 2018, Kamen admitted to police that he held his wife hostage for several hours in their home and then stabbed her. She died as a result of the stabbing.

Prior to the sentencing, he was held without bail. Kamen has been held in the Lake County Jail since he was arrested in 2018. 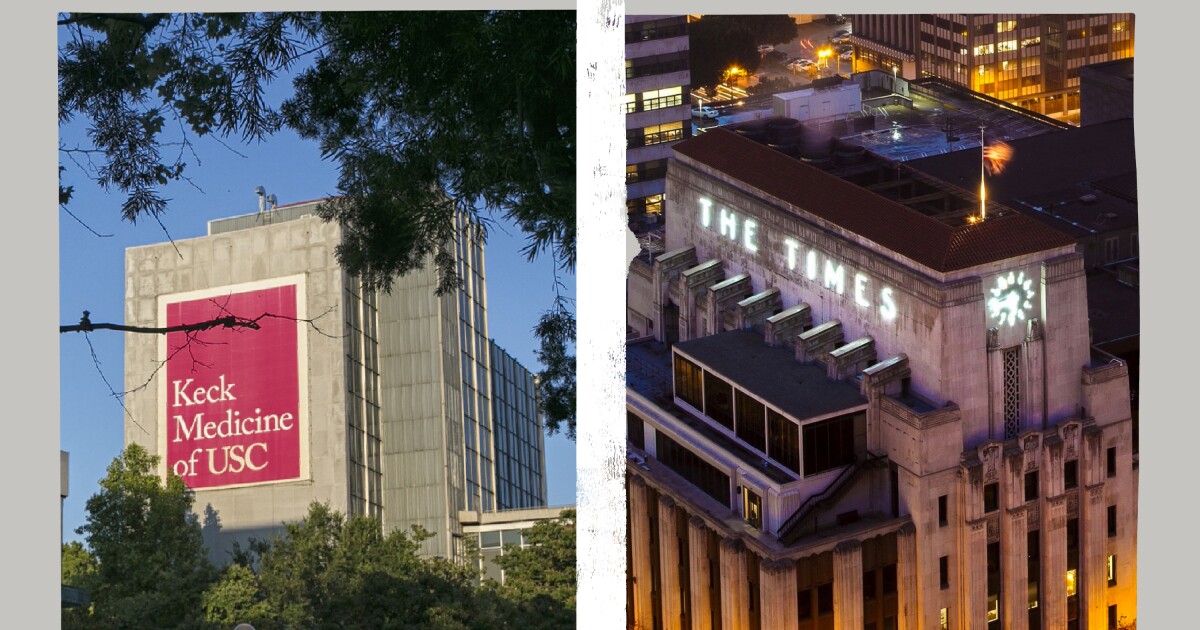 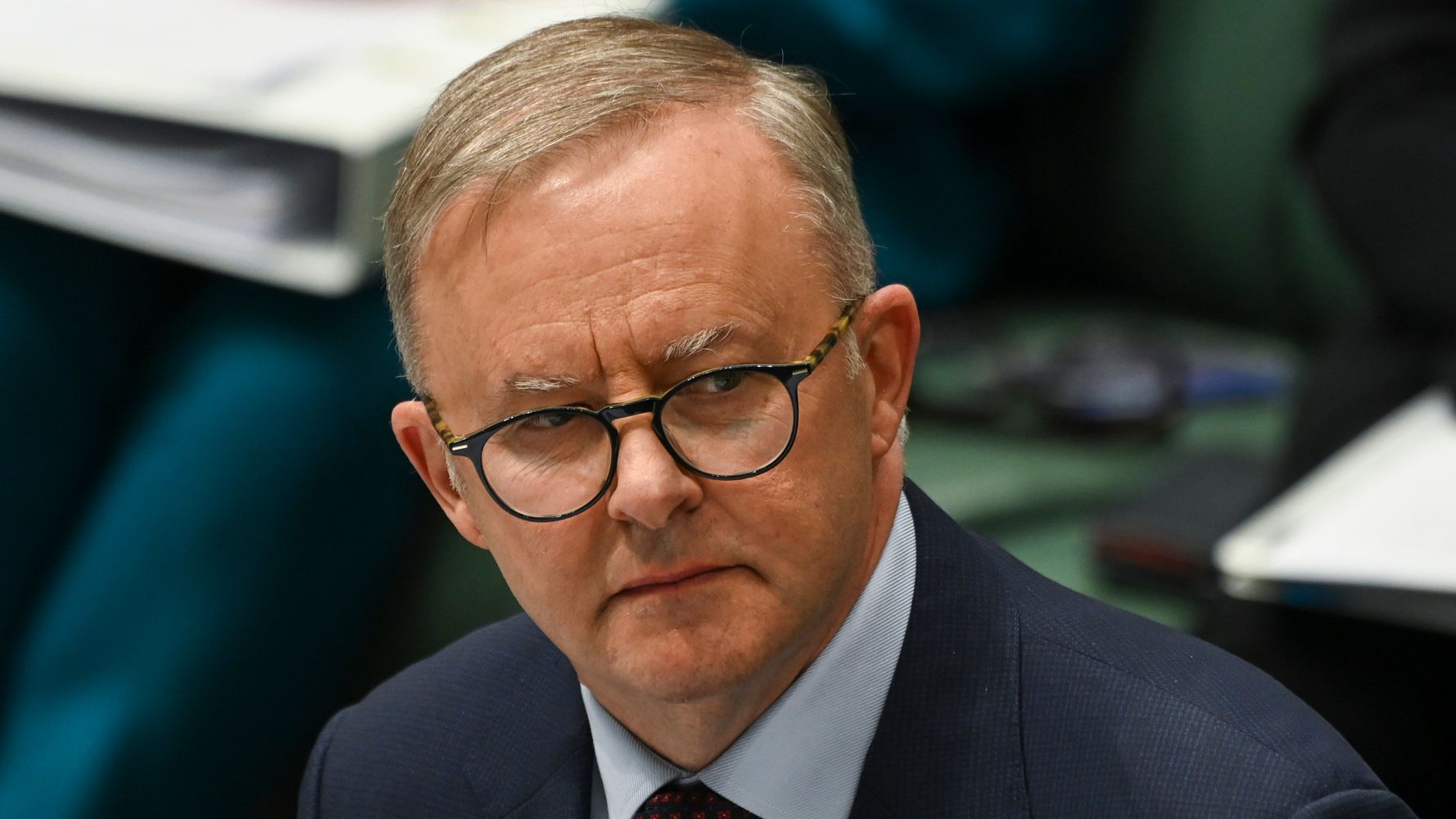 MILWAUKEE — Facing critical races for governor and U.S. Senate, Democratic hopefuls in Wisconsin are hoping that their support for{...}