From Lowestoft to Newmarket, people in Suffolk have been involved in the Queen’s Platinum anniversary celebration.

With countless street parties and festivities galore, the people of Suffolk have shown their national pride on this long holiday weekend as well as showing the very best of what the county has to offer.

Here’s a gallery that just shows a snapshot of the fun:

Residents and friends came together to celebrate the anniversary at Manor Farm, Witnesham on Sunday, the home of Terry and Erica Burrows, making it the third royal apartment the family has hosted.
– Credit: Paul Nixon Photography

Adam William on Facebook captured a stunning image of the flying past that marks 70 years since the Queen’s coronation, Thursday
– Credit: Adam William

A very patriotic dog, Dennis, along with his father Mick Stevenson, watching the judging take place at one of the Jubilee events in Laxfield this weekend.
– Credit: Paul Nixon Photography

In Long Melford, a parade of vehicles traveled along the High Street while crowds of spectators took part in the fun
– Credit: Charlotte Bond

Even in the most rural areas, Suffolk was affected by the festivities, and even our four-legged friends participated in the action
– Credit: Lea DeDe Friend

There were flags galore up and down the county
– Credit: Faye M. Ellis

Even our local MP got involved and Suffolk Coastal MP Thérèse Coffey came out and around her constituency
– Credit: Leiston Surgery Foundation

Jubilee Close in Laxfield, one of the most patriotic roads in the county, and celebrating the weekend is George Ryan, who keeps India, Wizzo and Alex Denholme, not to mention a very patriotic scooter
– Credit: Paul Nixon Photography

A young guy added a touch of green to the red, white and blue festivities
– Credit: Geraldine Suckling

Our Queen’s Platinum Reign Magazine is a tribute to Her Majesty’s life and 70 years of service taken from our archive. Find out more here. 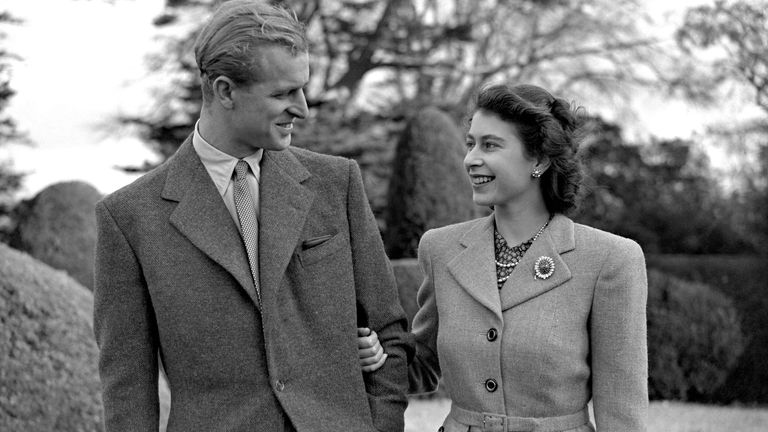