A 49-year-old Ipswich man has appeared before magistrates after being charged with multiple counts of rape, sexual assault and GBH.

The 16 alleged offences were committed against 12 dfferent females over an eight-year period between 2012 and 2020.

All but one of the incidents is reported to have happened in Suffolk, with one allegation of rape relating to Kent.

The two other charges of rape are alleged to have happened in a flat in Ipswich.

Of the remaining 13 offences, 12 are alleged to have occurred at a business premises in Ipswich town centre, with one charge of sexual assault reported to have taken place at an address in the Felixstowe area.

The next hearing is due to be held at the crown court on Friday, December 16. 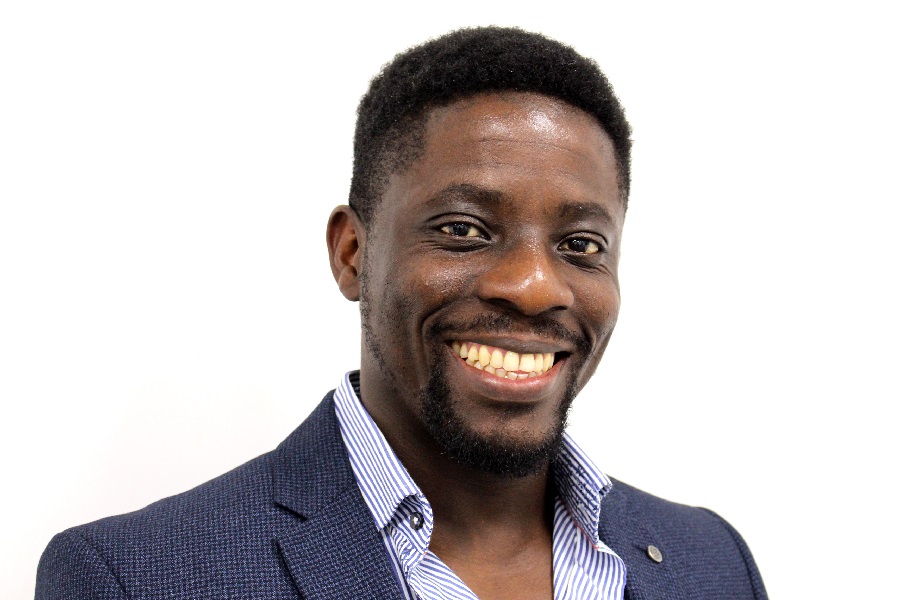 A North Wales-based security firm is expanding its UK footprint with the acquisition of a company in the Midlands. Parallel{...} 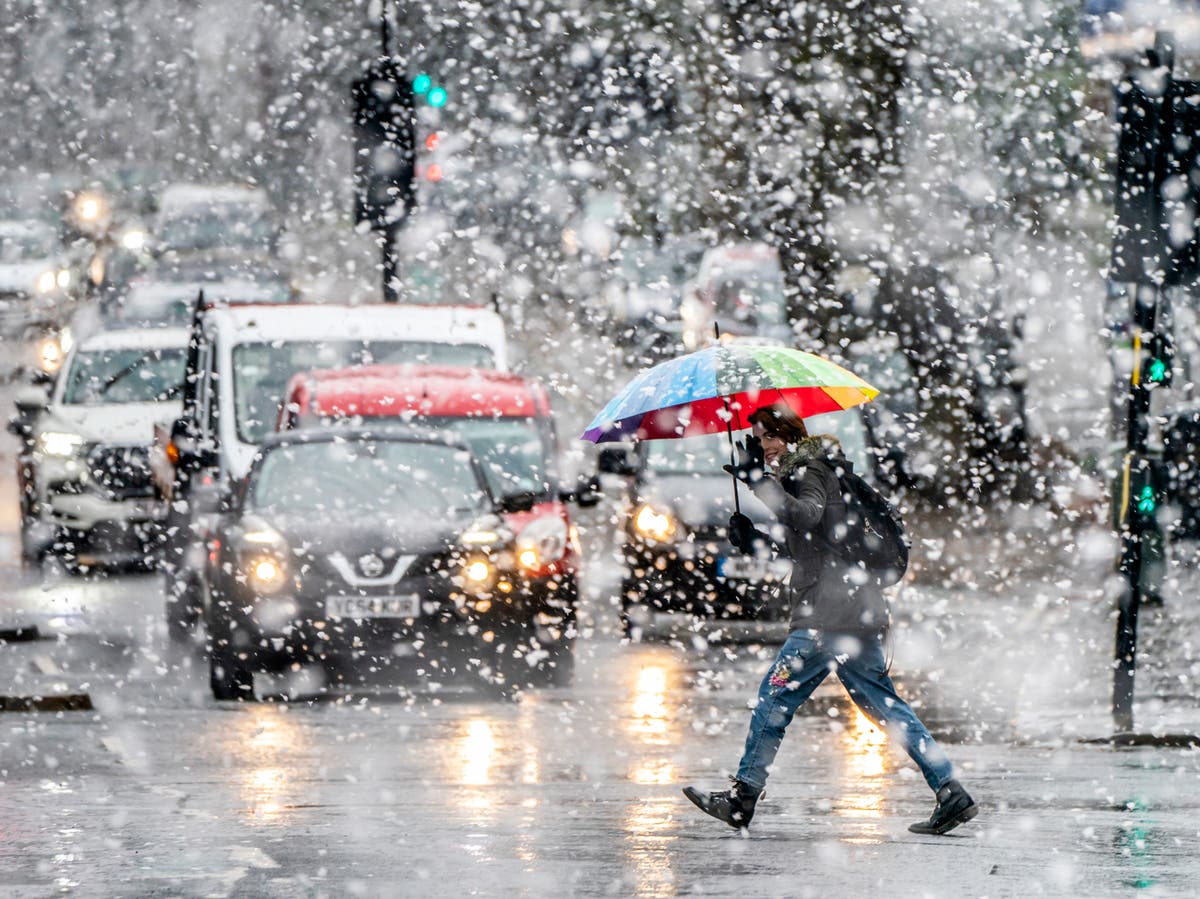 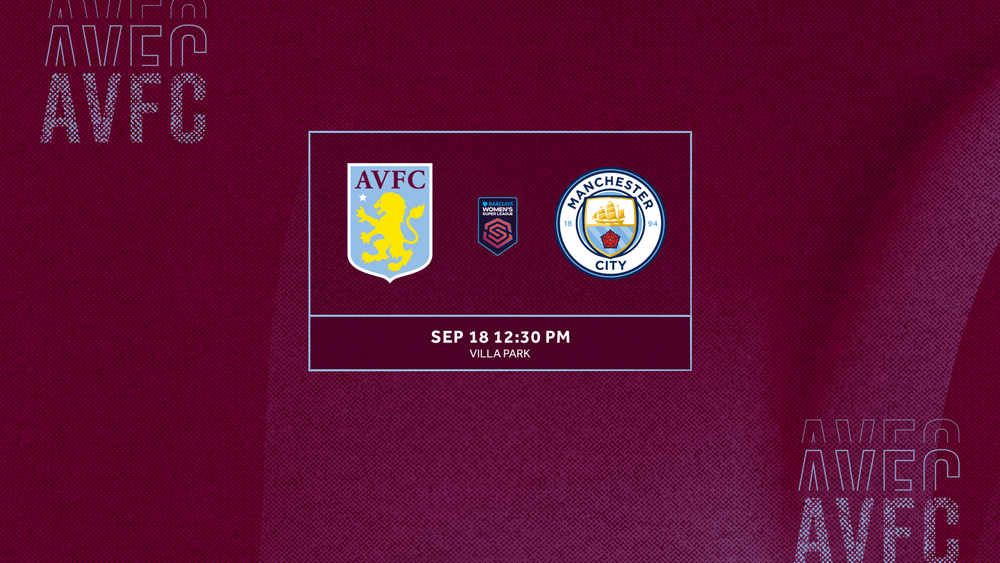