The Power of Regret: How Looking Backward Moves Us Forward
by Daniel Pink, Canongate £16.99/Riverhead Books $28

Pink reclaims regret as a source of motivation at work, in careers or in life generally. The book is studded with insights into loss, disappointment and paths not taken, gleaned from wide surveys of people’s deepest regrets, but ends with the optimistic moral that it is almost never too late to correct course.

The Nowhere Office: Reinventing Work and the Workplace of the Future
by Julia Hobsbawm, Hachette £18.99

Deftly timed for one of the big post-pandemic debates, this is a short, lively primer on the future of work, which Covid-19 abruptly accelerated into the present. It is too early to say which of Hobsbawm’s predictions will come true, but she lays out a convincing case for grasping an opportunity to recast the old way — and place — of work.

All That We Are: Uncovering the Hidden Truths Behind Our Behaviour at Work
by Gabriella Braun, Piatkus £16.99

In a series of case studies drawn from her work as a consultant and psychoanalyst, Braun uncovers truths about what drives workers, and the critical connections with their lives outside the workplace. The FT’s reviewer said the book was “remarkable” and its insights into workplace tension “absolutely gripping”.

A bracingly direct guide about the pitfalls of strategy, based around a climbing metaphor (the “crux” is the hardest part of a boulder-climb). Strategy is a journey “through, over, and around a sequence of challenges”, writes Rumelt, drawing on a wide range of real-life business dilemmas to illustrate how to tackle them.

A sharply topical and original exploration of the extraordinary entrepreneurial drive of refugees, based around the tales of three Syrian case studies. Hanna weaves the novelistic telling of their stories with a wider analysis of the stark scale of the global refugee crisis which, with the war in Ukraine, has only got worse since the book was completed.

Four academics use their research into so-called “non-promotable tasks”, for which women volunteer (or are volunteered), as the basis for a guide to how to solve an under-appreciated workplace problem. Learning to say no is only one part of it: they also identify the organisational and structural flaws that subtly sustain a gender imbalance.

All this week, FT writers and critics share their favourites. Some highlights are:

Redesigning Work: How to Transform Your Organization & Make Hybrid Work for Everyone
by Lynda Gratton, Penguin Business £14.99/The MIT Press $19.95

Tapping examples from the global network of innovative employers with which she works, Gratton, a professor and consultant, draws an engaging and practical road map of the world of hybrid work. Reviewing the book for the FT, Kevin Ellis, chair of PwC UK, said it sent a clear message — “Don’t leave the future of work to chance,” because redesigning work and the workplace requires rigour and discipline.

Butler to the World: How Britain Became the Servant of Tycoons, Tax Dodgers, Kleptocrats and Criminals
by Oliver Bullough, Profile Books £20

A razor-sharp recasting of PG Wodehouse’s Jeeves as a darker metaphor for the UK’s post-imperial role as lackey to the super-rich. Bullough analyses the range of ways in which British institutions have repositioned themselves to launder reputations and lubricate financial machinations. A “highly readable” account, according to the FT review.

Mallaby traces the venture capital industry revolution from its origins in the 1950s through to today, where it stands behind some of the biggest names in technology, from Facebook to Amazon. He makes the strong case that despite venture capitalists’ occasional stumbles, their risk-taking and vision helped change the world for the better. A “sweeping and authoritative history”, according to the FT review.

The Man Who Broke Capitalism: How Jack Welch Gutted the Heartland and Crushed the Soul of Corporate America — and How to Undo His Legacy
by David Gelles, Simon & Schuster £19.99/$28

An ambitious, hard-hitting and unabashedly one-sided critique of the career and wider legacy of Jack Welch, the late chief executive of General Electric, once dubbed the “Manager of the Century”. New York Times (and former FT) reporter Gelles describes how “Welchism” poisoned not only corporate capitalism but wider US economics and politics.

Tell us what you think

What are your favourites from this list — and what books have we missed? Tell us in the comments below 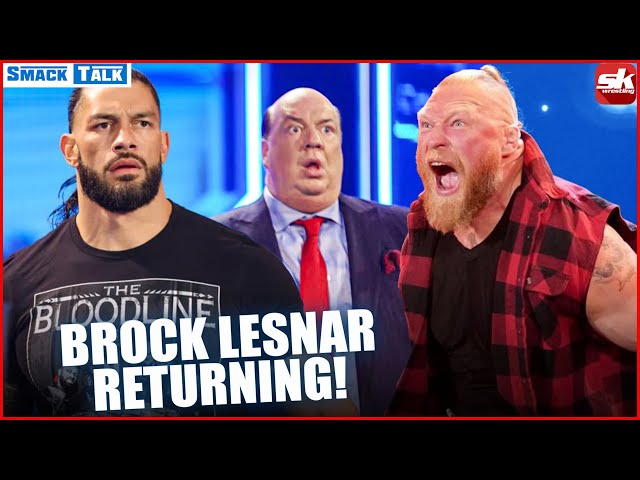 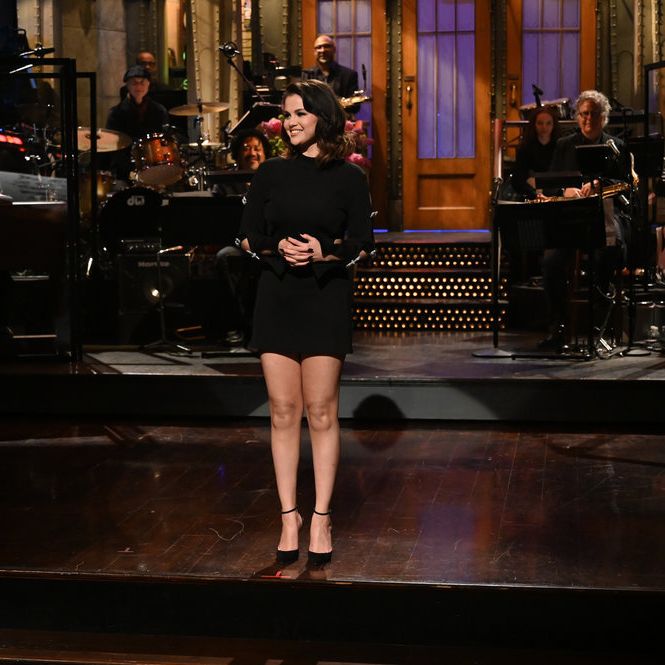 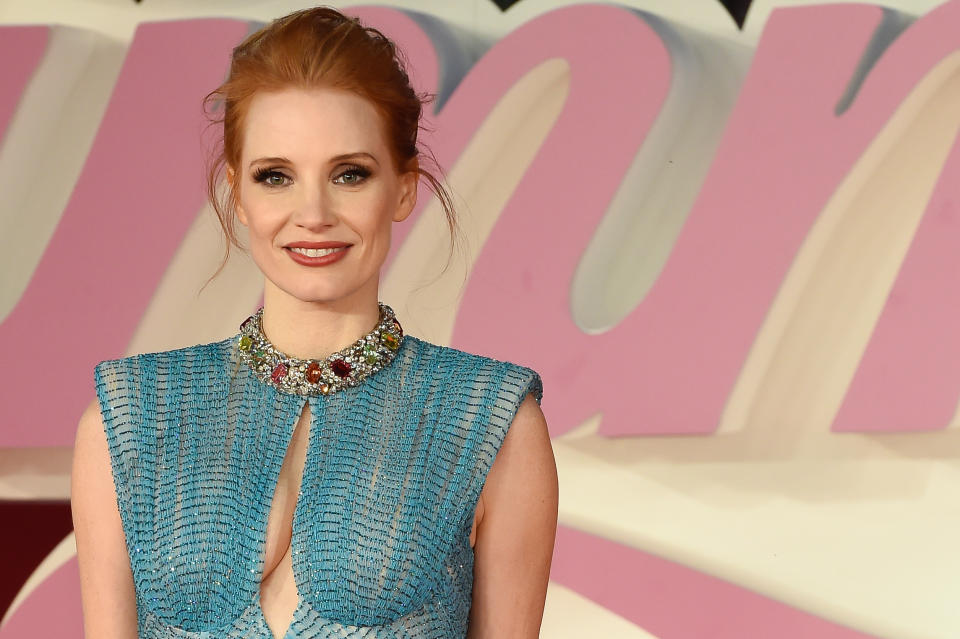