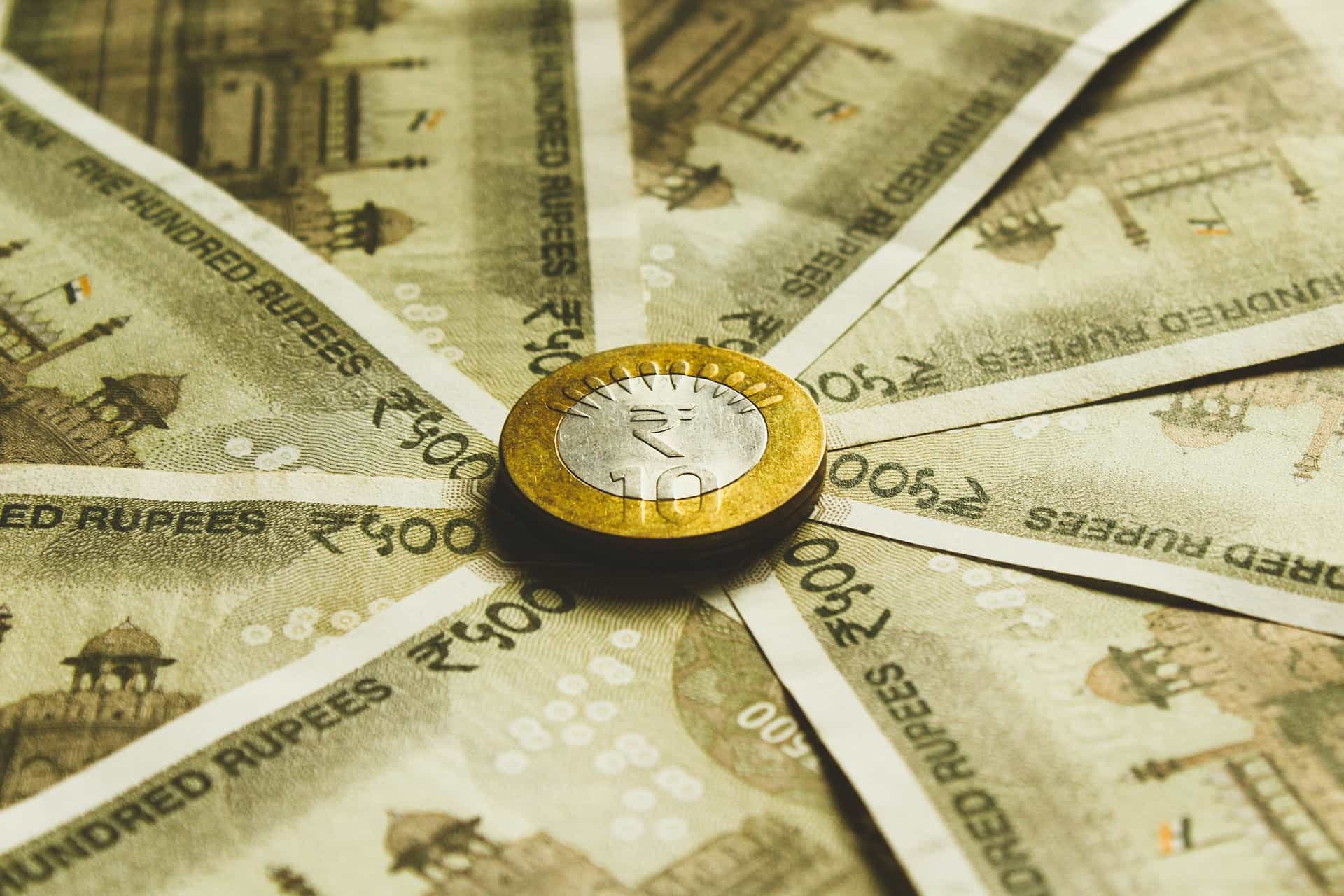 The drop in banking system liquidity and the concurrent rise in demand for credit may result into tightening of credit in the financial system, a report said on Wednesday.

The liquidity condition is expected to become even more challenging over the coming months, owing to an expected seasonal pick-up in cash-in-circulation caused by the festive season, India Ratings and Research said in a report.

In addition, the net Balance of Payment (BoP) could remain in deficit during the same period, which will drain out more liquidity from the banking system, it said.

“The ongoing sharp drop in the banking system liquidity and the concurrent rise in the credit demand could lead to tightness in the financing system amid the prevailing uncertain business environment,” the agency’s director Soumyajit Niyogi said in the report.

Moreover, a sudden spike in the short-term interest rate cannot be ruled out, he said.

The report said that the demand for credit is expected to stay strong, driven by higher Working Capital Requirements (WCRs) as well as seasonal factors.

The reasons behind the precipitous drop in banking system liquidity are mainly the deficit in the BoP account, the rise in cash-in-circulation and the cash reserve ratio hike, the report said.

The agency expects the sharp deterioration in the current account deficit along with the capital account will likely translate into a 1.4 per cent deficit in BoP for FY23.

The deficit amount could go up further with a sustained high merchandise trade deficit and muted foreign portfolio flows.

“Therefore, the BoP account will continue to drain out a large amount of primary liquidity,” it said.

Incremental Loan-to-Demand Ratio (LDR) surged to 125 per cent in the first quarter of FY23 compared to the average of 65 per cent in FY21 and FY23.

The tightness in liquidity for banks is also visible in the sharp decline in liquidity coverage ratio across most large banks, both among public sector and private banks, the report said.

Iman Abuzeid is one of few Black women to ever lead her company to unicorn status — the elite tier{...} 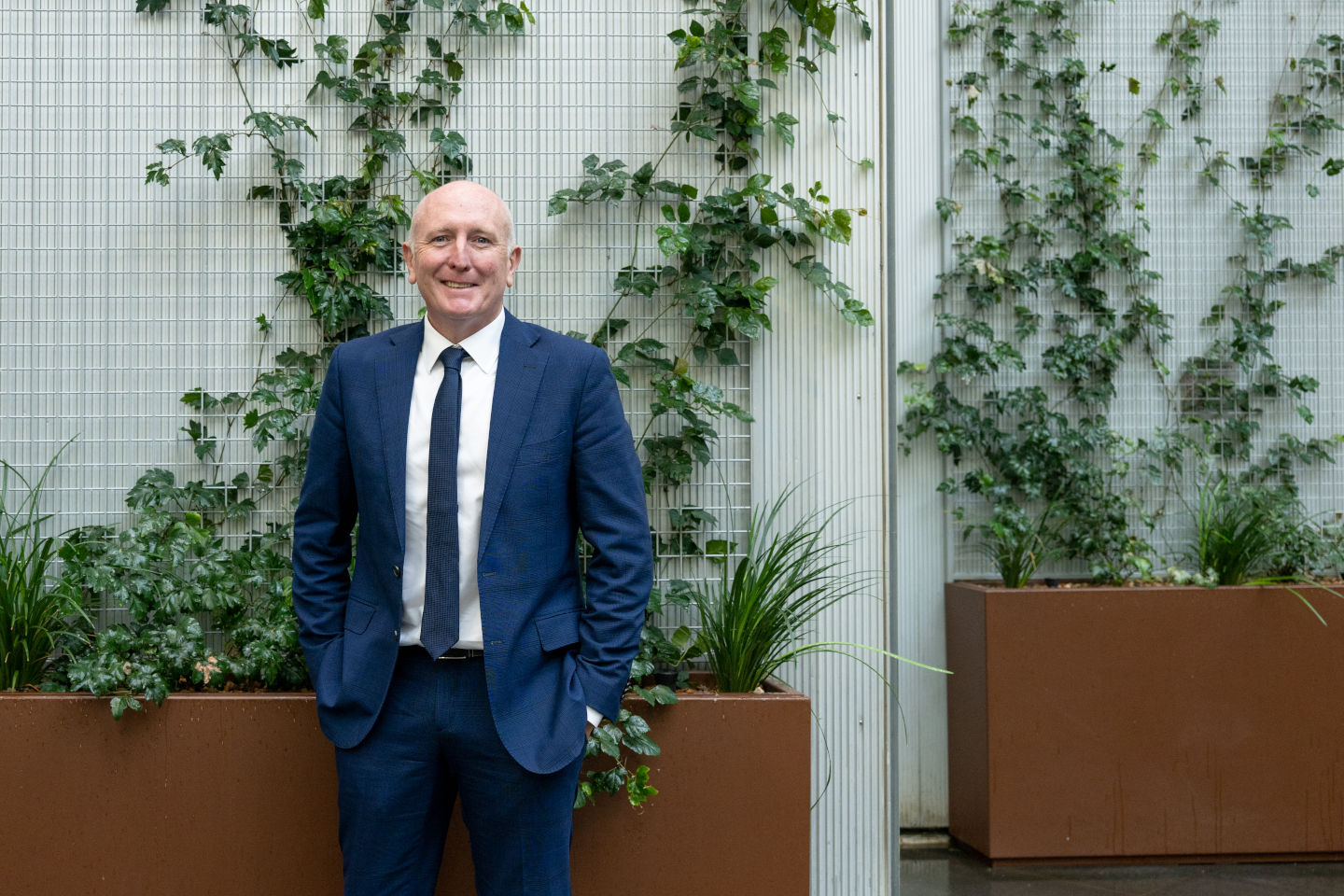 The state government hopes it will attract attention to the local innovation and startup scene after signing a deal with{...} 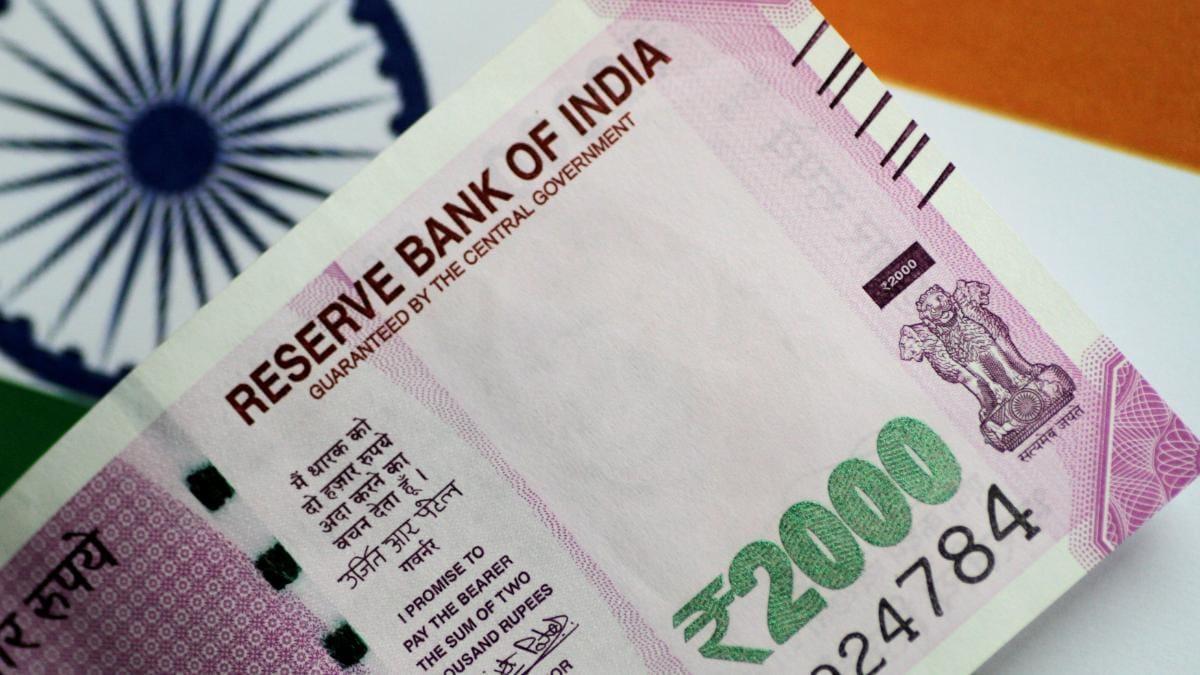 The rupee settled on a flat note on Friday as gains from positive domestic equities and fresh foreign inflows were{...}